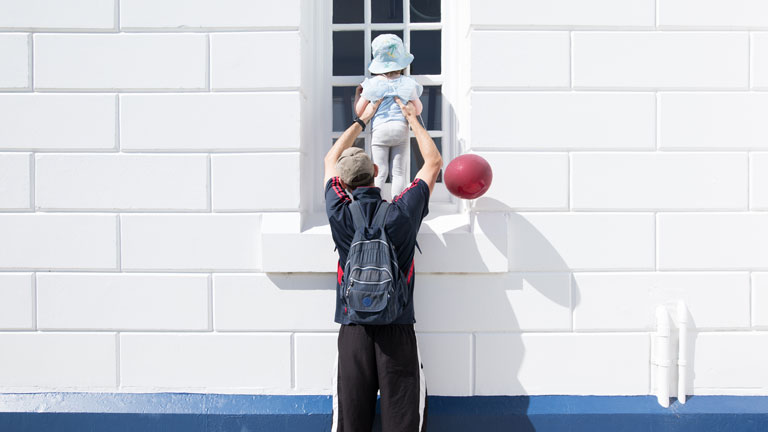 At university I learned you should make a competition analysis before you map out a route for organisational change. So it was only logical for me in my first change assignment to ask the board chairman, Richard, whether I could have the annual reports of the most important rivals for the past five years. Richard hesitated briefly before answering.

"Ah... yes, of course. I’ll make sure you have them within two weeks."

And indeed, within two weeks I had a pile of annual reports of the competition on my desk. It was very exciting to analyse those reports. Richard was also extremely interested in the analyses I made, and we had absorbing discussions about them. It was my own personal fascination to go deeply into the effects of new information systems on people’s work and the organisation of the work processes.

I found it curious that so few people had a picture of the work processes. All of them did have various diagrams with organisation charts, but I didn’t find these all that interesting. It was more fascinating to find out how a question or wish of a customer went through all kinds of departments and what those departments did with them. I had wonderful conversations with everyone I asked about what they did precisely.

It amazed me that the work had to go through so many channels, and that it took such a long time before a customer got answers to their question. Richard’s attention was riveted each time I shared my observations with him.

I was surprised when Richard asked whether I would like to join the team which was supervising a merger. Without really think about the question, I replied immediately: "Yes, that would be nice."

Four weeks later, Richard asked me how things were going in the merger team.

"Well, you can forget the word 'team', because that is one thing it certainly is not," I answered impulsively.

"Nobody is working together. There is a leaden-footed member in the team who doesn’t want to change anything at all, a scaredy-cat who won’t take any risks, and a watchdog who just protects his own interests."

After listening to my answer, Richard gave me a penetrating look. A smile appeared on his face: "Wouldn’t you like to be project leader of the merger team?"

And that is how I became project leader of a merger process. At the time I thought it was quite normal, even though I had only just turned twenty-six.

The merger was completed successfully and of course I was proud of the result achieved. At the end, I looked back over the period with Richard. I asked him why he had hesitated when reacting to my request for the annual reports of rival companies, and why he had asked me to be project leader. His answers taught me a great deal.

Untamed curiosity is necessary if you want to achieve change

"We didn’t have any reports at all of our rivals. Your question made me realise that in our company we didn’t understand our market and our rivals enough, and that the strategy department was not working on competitive strategy in any case. Your question was very helpful for me and for the company. I asked you to be project leader because your youthful enthusiasm and frankness are stimulating for others. What’s more, you were the only person in the company who was not worried about jobs and what the tools should look like, and the only person who really understood the work processes and the best way to organise them. And you asked the right questions every time: the questions we never ask ourselves because it is all so self-evident. But in mergers nothing is self-evident, that’s when you have to reinvent everything. I thought the best moment was when you came to me, dejected, because of a conflict you had with one of the directors. When you explained to me so openly what had gone wrong, I realised that it very rarely happens that someone comes to me to tell me about something he hasn’t done right. Since that time I have been much more conscious in my dealings with weak signals and I have delved more deeply in discussions. You taught me a great deal with your untamed curiosity and your open questions."

I have retained my curiosity and I still ask frank questions. Mapping out work processes continues to fascinate me, as does talking with people who do the work. Knowledge of customer processes and work processes is essential if you want to achieve change. It doesn’t hurt to know your rivals and what is going on in the wider surroundings. Untamed curiosity is necessary where change is concerned.

It was only later that I realised that the merger’s success was not due to me, but that I had been coached almost invisibly by someone who gave me confidence and enjoyed seeing others grow in their role. Richard gave me the space and confidence and was always available if I sometimes didn’t know any more what I was doing. I learned a lot from him.

CNIO, an example for gender equality in research

Networking via Zoom: Yes we can