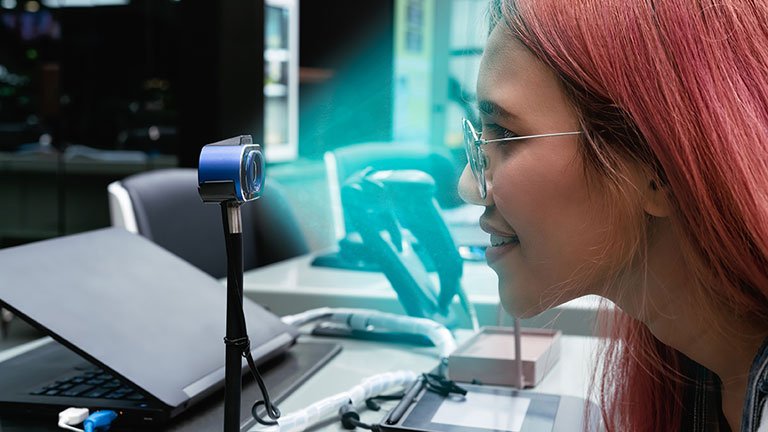 According to the World Economic Forum briefing paper, A new paradigm for business of data (July 2020), the future of companies of any size depends on effective data leverage, directed not only towards obtaining the maximum profit for shareholders, but also to creating value for all stakeholders.

This assertion leads us to reflect on more important issues concerning the use of data and to consider the need for good use of data. Good use in terms of social welfare, but also economic stability.

A profitable data economy for platforms and companies with their changing algorithms that are eager to capture consumer preferences and trends raises important legal issues. It is therefore no surprise that this is a matter that has become a priority for the regulators of different jurisdictions.

In Europe, there is the robust GDPR and the standard Contractual Conditions of the European Commission for the export of data (valid in spite of the EGC's annulment of the so-called Privacy Shield); in the US, the proposed Protecting Americans from Dangerous Algorithms Act; and, for its part, China is currently working on a legal framework for data protection. In October, a bill on the protection of personal information was submitted to the Standing Committee of the National People's Congress, and furthermore, the Asian giant is even considering the need for a form of global regulation to combat the attacks on its apps (TikTok and WeChat).

It is in China, in fact, where news has just emerged (Wall Street Journal) of the probable need to control the use of data in order to avoid monopolies and financial imbalances that affect the general interest. One such case that has attracted questioning from the Chinese authorities concerns the powerful entrepreneur Jack Ma, founder of the Ant Group Co., and his payment platform Alipay (500 million loans, working with more than 100 banks).

Given that through his financial empire the entrepreneur accumulates enormous amounts of data about his customers, their payment habits and, in short, their solvency, the Chinese regulators take the view that he should hand over this information to the People's Bank of China, as the official credit entities do, in an effort to curb what they consider to be a financial monopoly. A financial monopoly that has resulted from the accumulation and management of data.

Could it be maintained that the data is of general interest in this case, as the Chinese authorities claim? Probably not, since Alipay is not a bank.

At all events, we cannot avoid the big issue here, which is data ownership rights.

José María Lasalle (El País) observes that the data economy has replaced the productive economy. And it has done so without ownership. “Today, cognitive capitalism presides over a data repository without an owner."

However, in reality, the problem is not who has ownership of the data, which would come later; the legal problem is whether there are ownership rights to the data. This is the crux of the matter.

At present, there are no doubts with regard to personal data protection, resulting in a great many rights that are recognised in the case of persons who can claim this protection, such as the right to transparency of information, the right of access, the right to rectification, erasure, portability, etc. (GDPR). Therefore, as is commonly known, processing this data always requires the consent of the party concerned. The right to data protection is established in the same way as the right held by all citizens to have free access to their personal data, separating it from the right to intimacy and establishing it as an independent fundamental right (STC 292/2000, of 30 November 2000).

The problem is not who has ownership of the data, which would come later; the legal problem is whether there are ownership rights to the data

In addition to this data, there is a lot of other data that is not considered to be personal, and this entire set of data, once processed, is used by companies, institutions and governments in the pursuit of greater efficiency and economic profit. In this case, there would not appear to be ownership rights either.

Doubts here are based on a strictly legal appraisal. Can we talk about a right of ownership? What would the purpose of that right be? Is data something tangible or intangible?

Experts in civil law are working on these issues, and if the latest studies on the legal nature and structure of the concept of data are added to these, the legal challenges are immense and extremely complex to resolve.

In an interesting article entitled Different layers of data (Newtech.law), the lawyer and expert in new technologies law, Krzysztof Wojdyło, highlights the importance of drawing a conceptual distinction between the different dimensions that can be found in data as a form of information. He identifies three layers:

Consideration of these different layers in the concept of data would make it necessary to reflect on the legal existence of this “right of ownership” in each one of them, as Krzysztof Wojdyło observes in his studies.

Whether we are civil law experts or not, we must take stock of all these issues, because as Lasalle and Wojdyło warn us, the data economy will not be able to advance and prosper unless data is given legal status in the medium term.

What can entrepreneurs learn from particle physics researchers?