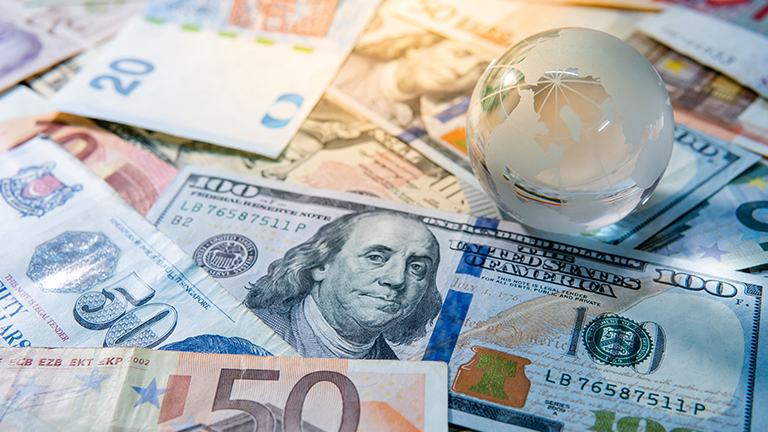 The elusive world of international taxation 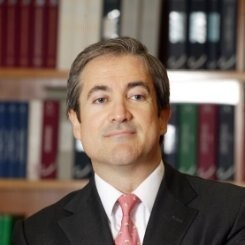 Times change and the speed at which citizens and businesses respond to the environment is not what it used to be. Due above all to digitization, Moore's Law continues to prevail, and the number of transistors on a microprocessor doubles every two years. We therefore have access to immediate, accurate information not only about our present circumstances, but also about other alternative contexts.

Moreover, our genetics naturally drive us to constantly plan for the future, and the decisions we take are anchored to the expectations we manage, albeit unconsciously. It has now become easier to move from one country to another, and the “black swan” of COVID has rapidly accelerated remote working. Taxation and related public spending must also be included in this equation as highly relevant factors that determine our quality of life.

Thus it is clear that the income or capital gains tax measures imposed by a government, or simply announced without then being put into practice, can cause serious damage to a country – or to an entire European Union – in terms of the relocation of individuals and companies that are trying to escape from current fiscal costs, or the specter of future costs. Conversely, well-designed tax systems and incentives can successfully attract business, economic growth and revenue with “I win, you win” models.

Now is not the moment to refer in detail to the changes announced in Spanish tax regulations, but once again, in terms of managing expectations, the tax increases heralded are not good news for Spanish taxpayers. In particular, there have recently been constant cries for a “solidarity tax on large fortunes” for 2023 and 2024, echoing the name of the “impôt de solidarité sur la fortune” established earlier in France, which has since been repealed.

This new tax in Spain, yet to be approved, is an ingenious attempt to offset the decisions taken by the country's autonomous governments to reduce capital gains tax. Without questioning the idea that taxation should be appropriately adjusted to the economic capacity of each individual, the new tax will not achieve its purpose, nor will it help our economy, while neighboring countries offer an attractive tax regime in which capital gains tax does not exist.

For example, Portugal has a regime for “non-habitual residents” (foreign citizens from other jurisdictions), who pay income tax at a fixed rate of 20%, only applicable to income earned in Portugal; moreover, there is no capital gains tax. In certain cases, Italy levies income tax of 10%. Nor should we forget Andorra, the promised land of influencers, YouTubers and other tech tribes, which in 2016 ceased to be considered a “non-cooperative jurisdiction” (the new name for a "tax haven") and where residents only pay 10% tax.

In Spain, we do of course have our special regime for "impatriates" – foreign citizens who are tax residents in Spain, but who are offered a special regime through which they are taxed as non-residents; however, regrettably, this regime is not so ambitious and, above all, it is not suitable for these citizens, who could now decide to leave the country.

Taxation has many facets, and the rules imposed by the European Union are also in a continuous state of flux. The best regulation of the taxation of multinational companies (MNCs) begun with the OECD's BEPS program1, justified at the time by past abuses of rights committed by large business groups, is nevertheless reaching extremes characteristic of pendular movements in the EU, with hyper-regulationist excesses that harm the competitiveness of this extensive economic region.

For example, the change in a directive will make it possible to crudely lay bare the structures of MNCs, by forcing groups with an annual global turnover of more than 750 million euros to present the so-called country-by-country reports, publicizing the human and material assets they have in different geographical areas, together with the corresponding profits obtained and taxes paid therein. These are data that can be misinterpreted if they are reviewed by inexpert or politically biased individuals, as has already occurred in Spain.

There is more sense in another proposed directive which seeks to mitigate the traditional discrimination that occurs in the field of taxation in favor of funding a company with third-party resources, because the interest on loans is tax-deductible (with certain limits), whereas dividends (cost of the resources themselves) are not. The proposed Directive known as DEBRA (debt-equity bias reduction allowance) incorporates the deduction of “notional” interest (that is to say, theoretical interest, because it is not actually paid) calculated on annual net capital increases, although it also includes new and barely justified interest deduction restrictions.

Furthermore, considerable efforts are being made to reach agreement on a directive that implements the so-called Pillar 2 of the OECD, for which a global agreement was struck in 2021 that involves 137 jurisdictions, including the US, China, India and Russia. In short, the objective is that MNCs should assume a minimum taxation rate of 15% on their business results in low taxation countries, which are not just the usual “tax havens”; in the European Union itself, Bulgaria, Cyprus, Hungary and Ireland have nominal rates of corporation tax of less than 15%. The main adjustment will mean that the difference up to this percentage will be demanded and collected by the country where the MNC has its headquarters, thereby encouraging the countries that generate the income to decide to increase their taxation base.

We could also refer to the Multilateral Instrument, Pillar 1 of the OECD, the Danish rulings or to many other extremely interesting aspects of international taxation. In this ever-changing world of interconnected elements of taxation, as tax consultants, we need to study and update our knowledge on an ongoing basis.