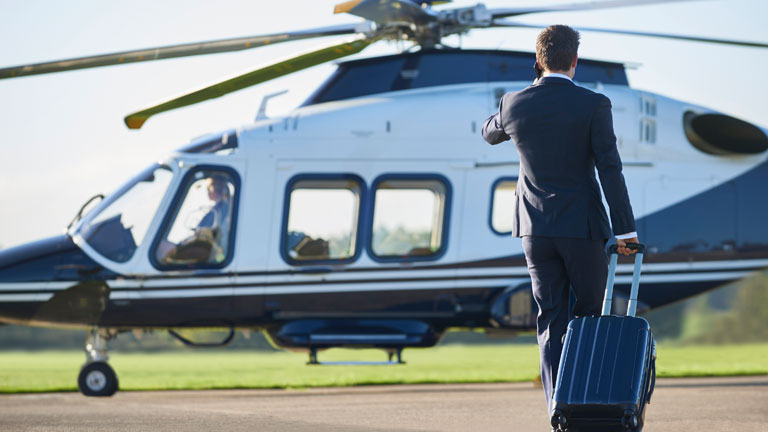 Organisations that don’t embrace change won’t be able to survive in a world that demands swift adaptability.

This interview is based on knowledge insights by Jaap Boonstra

Change is the only constant in life. Planned change strategies and traditional leadership styles no longer work in dynamic environments.

“Organisations need humble leaders who are capable of adapting to change and embracing the unknown,” says Jaap Boonstra, Esade Visiting Professor and author of the book Organisational change as collaborative play.

Do Better: Based on your research, how are organisations handling change?

Jaap Boonstra: Back in the eighties, change management was based on the premise that managers could foresee what was coming and what was needed to plan accordingly. In that environment, leaders based their decisions on “planned change.” It was a fairly easy process because everything was structured, and leaders could control the situation – or at least they thought they could control it. Nowadays it is completely different.

When I ask leaders about what situation they are facing now, 70% of organisations say they experience turbulence and dynamic environments. In this changing environment, planned change no longer works because you need to be adaptive all the time.

70% of organisations say they experience turbulence and dynamic environments

How can leaders adapt to change?

That’s the big question. Managers that are in charge now have been really successful in planned change in the past. Changing the mindset of leaders and managers into more adaptive processes is a highly challenging task.

It can create psychological stress for some...

It can trigger all sorts of challenges. Many leaders still don’t know how to adapt to change. Trying to predict the future through planned change is no longer an option because the environment is too turbulent. Planned change is useless, yet we still do it...

Why do you think leaders still use planned change?

Some leaders need to have this illusion of control. There’s also the pressure from shareholders to see quick progression and results before they invest. So, in a way, shareholder pressure also pushes managers to deliver some type of planned change – they want to stay in control, even though the outcome is more unknown than ever...

Many leaders still don’t know how to adapt to change

What would be your advice for leaders who are used to planned change?

Top management can’t develop the strategy alone anymore because the environment is too dynamic. They need the perspectives of others within the organisation. The formula “I’m the one in charge and I tell you what to do” is impossible because one person alone is no longer able to see what to do. This approach can be an inconvenience for some managers because planned change gives them control, but at the same time they know it doesn’t take them further. Bringing in new perspectives helps managers recognise opportunities.

What qualities do leaders need to embrace to handle change effectively?

I think humbleness is one of the most important qualities for leaders in dynamic environments. Other crucial qualities are being open-minded, staying curious about what other people think, being socially aware and developing self-awareness.

If you have a big ego, you will be in trouble as a leader

What role does the ego play in change processes?

If you have a big ego, you will be in trouble as a leader. We have seen this in management a few times: big leaders fail. For instance, the chairman of Nissan was admired for a long time because of his achievements in the successful merger and collaboration between Renault in France and Nissan in Japan. But then his ego grew and people would no longer say no to him or tell him he was wrong.

His ego became so big that he thought he could do anything. He ended up in jail for company fraud. The moment the ego becomes too big, I think leaders can’t lead anymore. At least not in these dynamic organisations.

What feeds the ego?

I think a part of it is earlier successes. You think you can do everything. You feel like a hero. And, in a way, followers also see you as a hero, which makes it worse because they won’t warn you of things. They think you are the one “who knows.” But the moment leaders think they know in a world that is unknown, they are always wrong. You have to let go of the ego, forget about it.

The moment leaders think they know in a world that is unknown, they are always wrong

How can you do that?

Humbleness is crucial in change management. If you need to find a way to iron out problems between organisations you can’t force it, because solutions can only be collaborative. Another example of collaboration versus ego was the airline partnerships between Air France and KLM during the first eight years. The two chairmen didn’t have a big ego at all; they understood the business and they were connected to all their employees. But when they retired, new leaders came in, and these were executives with big egos. They started the ego game...

Tensions arose in the organisation and now it is no longer the best alliance in the airline industry. Big egos may destroy your company.

What is your perspective on the future of change and leadership?

Change in a dynamic world becomes a continuous process of change and learning, and it will be based on cocreation with business partners – and probably customers as well. Realising organisational change is an adaptive process of collaboration between leaders and professionals to prepare their organisation for the future. We will experience exciting times when we are engaged in this kind of deep changes.