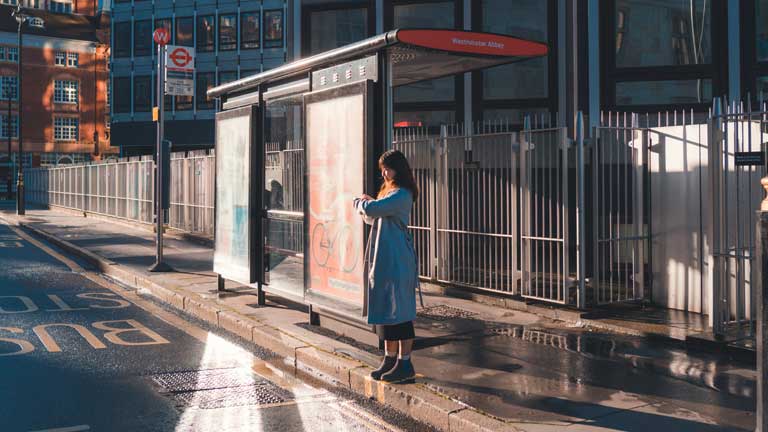 Many management books say you have to create a sense of urgency before people will want to change. The prevailing idea is that people will only want to get moving if they are under pressure. People have to let go of old certainties and they need help to do this.

Creating urgency to get others to change is an outmoded idea. Everything is already in motion. Organisations are changing continuously. The one reorganisation is hardly finished before the next one is already announced. It is more the case that the economic malaise has created an excessively strong awareness of urgency and growing uncertainty so that paralysis arises and changes stagnate.

The thoughts on urgency are no longer realistic; they are constructs from the previous century. In those days, people could stay with the one boss their whole lives, companies were very inflexible and the organisation was based predominantly on bureaucratic principles. An unambiguous hierarchy still existed then, and you listened to the boss, or at any rate, you pretended to. In those days, change was a task for managers who did everything they could to implement changes systematically.

Creating urgency to get others to change is an outmoded idea

Times have changed. Companies are less rigid than they used to be. The labour market has become more flexible than ever, and the number of self-employed persons grows every day. The new way of working results in a greater distance between company and employee, and sometimes contributes to alienation. The times we live in are unstable, exciting and challenging. A change planned and imposed from higher up does not suit our times.

It is nonsensical to think that managers have to create a sense of urgency to make changes possible. Of course, if a company is in a crisis it is important to tell how things are, openly and honestly. Leaders will always seize a crisis to push through changes.

A crisis situation can be a motive for change, but it is not a necessary first step. A crisis situation in a company often points at failing leadership. Changes in the surroundings are not anticipated by management and arrive as a surprise. Or there is rash investment in expansion or market broadening, which means it is not possible to cope with adverse economic conditions and creditworthiness is affected. Management targets the short term, leaving insufficient investment in innovation. This brings the product portfolio out of balance and turnover drops. Internal orientation causes contact with the customer to disintegrate and the view of the competition is lost.

These four situations do result in crisis and through that, in urgency, but that urgency does not come totally unexpectedly. Management focused excessively on the short term, or simply did not pay attention. Sometimes the management of a company calls too fast and too often that there is a crisis. That suggests more a need to play the hero, or inability of management to make people enthusiastic about trying out new things.

Crisis is not a condition of change. A clear vision of the future is. At least just as essential is the customer value which the company wants to deliver. Companies which are successful in far-reaching changes have a very clear picture of their customers, the needs of these customers and how they can give substance to them. Change is not about organising a crisis, but about organising desire.

But even with organising desire we are not there yet. In uncertain times and with more and more temporary employment, there is a growing need to belong somewhere. This is not about ‘sense of urgency’, but about ‘sense of belonging’. Organisations with too many feelings of crisis have a low chance of survival. They go adrift. These days, it is about creating work communities in which people have the feeling they belong and make meaningful contributions. It is about connecting people so that they can achieve an attractive future together. Companies with a clear picture of the future and a strong sense of community have the best survival chances in uncertain times.

Changing people in organisations is not about articulating urgency. It is much more about organising desire. This is perhaps best expressed in the words from the work Citadelle by Antoine de Saint-Exupéry:

"If you want to build a ship, don’t drum up people to collect wood and don’t assign them tasks and work [...], but rather teach them to long for the endless immensity of the sea."