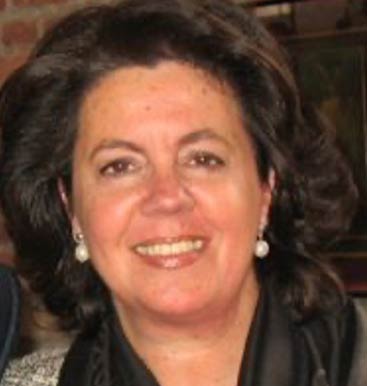 State attorney on leave of absence and independent director of BBVA

Lourdes Maiz has a degree in Philosophy and a degree in Law from the Complutense University of Madrid. She worked in the Faculty of Philosophy for five years as a researcher, and took her PhD in Metaphysics with a thesis on phenomenology and existentialism. She was appointed state attorney in 1992, and held several posts in the Central Administration (Director General of Administrative Organisation, Technical Secretary General of the Ministry of Agriculture, and Director General of the government-owned property holding company Sociedad de Participaciones Patrimoniales in the Ministry of Economy and Finance, among others). In 2001 she joined the private sector, serving as Secretary General of Iberia, Líneas Aéreas de España, Legal and Compliance Director and Secretary of the Board of Directors until 2016.

She is an expert in corporate governance and company law, and has been a member of the board of directors of several companies, including Gerencia de Infraestructuras Ferroviarias (GIF), now ADIF, Banco Hipotecario (ARGENTARIA), Instituto de Crédito Oficial (ICO) and Renfe, among others. She has been a freelance consultant at BBVA since 2014 and is a member of the Audit and Compliance Committee and the Remuneration Committee.

Corporate interest and other interests to take into account