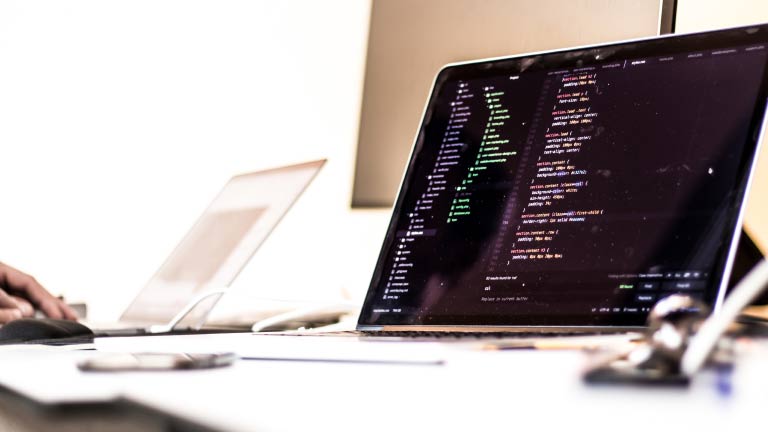 How computational linguistics will help us agree in group decision-making

When you ask someone to give their opinion on any matter, you often hear expressions such as “not too bad” or “pretty good.” But what do “not too bad” and ”pretty good” really mean? Good? Very good? Or bad?

This article is based on research by Núria Agell

Understanding what someone means by “not too bad” or "pretty good” may seem like a trivial problem. However, in the context of computational linguistic research, such human language expressions are defined as double hierarchy hesitant fuzzy linguistic term sets. Seems pretty complicated, doesn’t it?

Computational linguistics is an interdisciplinary field concerned with the modelling of natural language from a computational perspective to improve human-machine interaction.

The applications for this field of research are broad, but Esade Professor Núria Agell and the Research Group on Judgements and Decisions in the Marketplace are interested in developing tools to mathematically describe the complexity of linguistic expressions decision-makers use. The group wants to apply these linguistic tools in group decision-making to define concepts such as “group consensus.”

Agell spoke with us about her paper, Free double hierarchy hesitant fuzzy linguistic term sets, which presents a case study based on tourism management in Barcelona to illustrate the method's usefulness.

Do Better: Can you explain what “(free) double hierarchy hesitant fuzzy linguistic term sets” are?

Núria Agell: When people evaluate, say, a job candidate, they express themselves using their own preferred words, for example, “He or she is not bad.” The term bad is vague – or “fuzzy” – because it does not have a clear boundary. But the larger expression “is not bad” is not only fuzzy but also hesitant – you are not clearly stating whether the person is “good” or “very good.”

Double hierarchy has to do with using an extra expression or term to provide more accuracy – for example, “extremely good.” Using the job candidate example, in our model, we ask evaluators to rate candidates using a Likert scale with first hierarchy terms (“bad,” “regular,” “good,” “perfect”). We then ask them to add second hierarchy terms, such as “slightly,” “pretty,” “very,” “unusually,” “extremely,” etc.

In previous models, the evaluators could only express themselves using fixed terms we provided rather than expressions that they were more comfortable with. In our model, we used this free double hierarchy so that the evaluators would have many more options to choose from in the second hierarchy.

This was very helpful, since it allowed us to more accurately capture the decision-makers’ evaluations.

How did you apply your linguistic tool in group decision-making?

There is a widely used method in multi-criteria decision-making called the Technique for Order of Preference by Similarity to Ideal Solution (TOPSIS), in which you start from, for example, an ideal candidate. You set your parameters – the ideal candidate must be fluent in English, have strong math skills, etc. – and then you compare this ideal candidate with the group evaluations from your real candidates and generate a ranking.

We adapted TOPSIS so that it could be used with free double hierarchy hesitant fuzzy linguistic term sets.

This means that the ranking you generate from the evaluators using TOPSIS can be used in situations in which users use two different levels of linguistic terms, which is crucial when using natural language. This method provides a more accurate result when calculating consensus among participants. The idea is that you obtain a ranking among possible alternatives or candidates. In addition, for each candidate, you are able to ascertain the degree of consensus the group of evaluators have reached on his or her position.

The simulation described in your paper assessed a very hot topic: the relationship between Barcelona residents and tourists...

Yes, we built a simulation based on fictitious data regarding which tourist attractions have implemented the best policies. We evaluated the management policies of five of the city’s most famous attractions – Sagrada Família, Camp Nou, the neighbourhood of Ciutat Vella, Park Güell and Tibidabo – by combining the evaluations of four simulated experts:

The evaluation criteria for the management policies included price, accessibility, noise and influx.

After applying our tool in the simulation case, we found that the management of Park Güell work the best, while Sagrada Família and the neighbourhood of Ciutat Vella need to work harder to improve the relationship between tourists and residents.

Your method could help solve many debates!

We hope so, but there is still much work to do. Our method is also very useful in human-machine interaction. We want personal assistants like Siri and Alexa to be able to understand the different nuances when you give an opinion such as “this is not bad.”

What are your future lines of research?

One of the problems with our method is measuring hesitancy. People do not always use more than one term, so we need to find indirect ways of quantifying their hesitancy.

We plan to apply our method to a real problem to see how the system captures hesitancy. We are very excited because, for the first time, we are going to try an experimental approach – by conducting some tests at Esade's Decision Lab!

Podcast: Strategy and leadership in the age of artificial intelligence