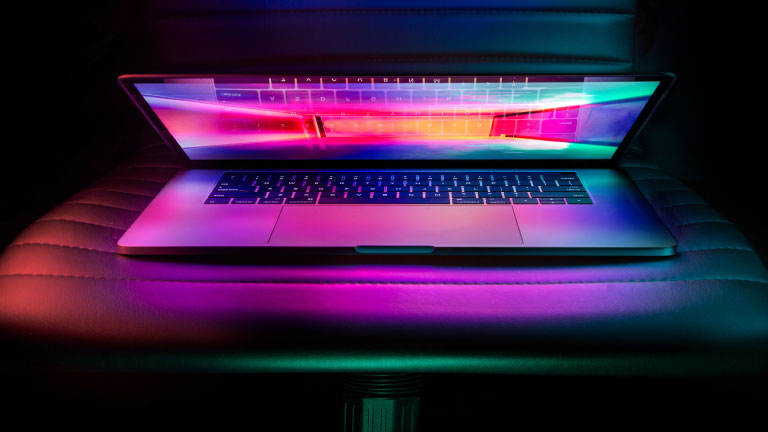 The 6 S's of the data-driven leader

At Esade, we have spent considerable time adapting data science content to business audiences at various levels of seniority. How does data transform leaders? The lessons we have learned in the process can be synthesised into six main S's, as depicted in the Venn diagram below:

The first and most fundamental pillar is science. At its core, thinking with data means applying a scientific method to problem solving – in other words, building models. In statistics, we teach our students that a good model is a parsimonious model: the smallest number of parameters that explains the largest portion of the variance of a specific phenomenon.

Applied to business, a scientific mindset forces managers to focus on the essential pieces of the domain they want to cover (must-have data, main KPIs and drivers, etc.) and, at the same time, on the most elegant and efficient method for generating actionable output.

A data leader must be instrumental in establishing order in the models to be selected and delivered, setting out a clear roadmap for designing and delivering data products that focuses on improved decision-making and leveraging, for example, optimisation and automation at scale.

The scientific mindset consists of two related traits: scepticism and serendipity. Scepticism is directly derived from what we know as Cartesian doubt, based on the writings of René Descartes, who differentiated pure knowledge (scientia) from lesser degrees of conviction (persuasio). Doubt is therefore the verification of what is certain.

Caught in the middle of a deluge of data, insights and storytelling, a data leader must look through a sceptical lens at all the absolute truth presented as knowledge, be aware of the existing biases, and rely on a strong data culture to verify methods and results. Finally, scepticism is also related to the Popperian concept of refutation, which is central to any deductive scientific process.

Science is not only about rationality. History is filled with great scientific discoveries that happened by chance. But were they just coincidences? It obviously takes more than just being in the right place at the right time. The discovery mindset in science builds on extensive pre-existing domain knowledge, an inquisitive mindset that prompts one to question what other experts would see as an anomaly or outlier, and a twist of creativity to find new answers to old problems.

Good data leaders therefore work hard to align the stars of discovery in a structured process where experimental designs and measurements are central. This process enables organisations to learn continuously through trial-error-success loops, fostering a fault-tolerant culture.

A leader should also be the catalyst of the organisation's transformation. This suggests two things:

In the data era, as an example, such rules can be programmed to push prescriptions to the execution layer. Strategy is also related to risk-taking, big decisions and table stakes, which are too often dominated by HiPPO culture (highest paid person's opinion) and must be supported by stronger evidence and simulation capabilities.

Finally, strategy is forward-looking. Data leaders must be context-aware – in other words, they must be able to see the light in a volatile and uncertain world by correlating, for example, external data to internal performance measurement. This is important for two reasons: first, because context is highly correlated to company performance, and second, because changes in the environment must be related to more local models.

Machine learning is excellent in limited domains, but it fails when the learning environment is changing. Connecting external/contextual data to narrow local models is one of the success factors in scaling machine learning capabilities.

Too many companies tend to embellish reality when it comes to IT and data. Second, when planning the transformation, the data leader should set ambitious goals in terms of both the future state – the end of the roadmap – and the acceleration paths taken to reach this goal.

In too many cases, transformation roadmaps are seen as incremental, when they could be defined as exponential.

When planning the transformation, the data leader should set ambitious goals

For example, in pricing – the third top use case in big data, after fraud and IoT (O'Reilly, 2016) – many companies are struggling to move from a descriptive level to predictive methods of price-setting involving data science and elasticity measurement. But few people realise that accelerating towards a more prescriptive approach (building on optimisation and automation) would only require a marginal additional investment for a far superior impact.

Therefore, the orchestration of acceleration paths using state-of-the-art data and models is a critical driver of success and superior competitive advantage.

The last trait of data leadership relates to the question of good. What is a good data leader? A good data leader is also good for society. Regulation and ethics must be at the very core of his mindset, as many of the choices he makes in terms of data acquisition, model building and data-product delivery can have consequences for users, employees and society as a whole.

Today's companies are under a growing amount of scrutiny and will need to create a trustful and transparent connection with their stakeholders by opening black boxes and putting users at the centre of data consumption and exploitation.