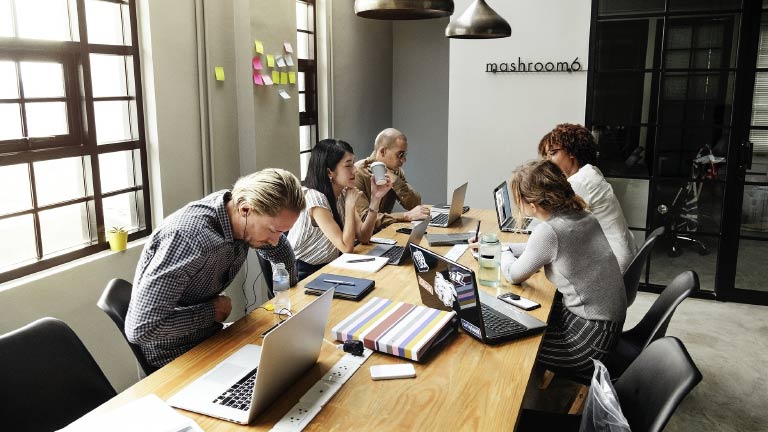 How to improve decision-making in groups

This article is based on research by Núria Agell

Decision-making can be a very subjective process. This is especially true when decisions have to be made in groups, where there tend to be more disagreements and differences of opinion and it is more difficult to reach a consensus.

"Linguistic terms are a key factor for understanding the uncertainty inherent in human reasoning when expressing preferences," says Esade Professor Núria Agell. "When decision-makers' assessments involve hesitance, linguistic information can be a powerful tool for measuring the level of discordant or polarised opinions among the experts in the group."

When faced with several scenarios in group decisions, the algorithm calculates not only the experts' degree of consensus on each possible solution but also the amount of dissent within the group by considering hesitant opinions.

In order to do this, the system analyses the hesitant fuzzy sets of words used by the experts and calculates the average level of consensus based on the distance between the group's central opinion and the individual opinion of each expert.

"The results show that the level of consensus in groups is closer to commonsense reasoning," says Agell. "And the measurement of dissent in terms of the existing differences is crucial to differentiate among groups and find the possible ways to reach consensus."

Sometimes, when choosing decision-makers to assess a set of alternatives, a more precise expert is preferable to a more hesitant one. Other times, it can be useful to include a more dissenting expert who can open a door to innovation. And sometimes it's just the other way around.

In their research, the authors designed an expert profile that keeps track of experts' previous assessments and determines how precise and how dissenting they are with respect to the decision-making team. This profile could be useful to anyone who has to choose the members of a decision-making group because it can identify the main characteristics of each potential member's assessments beforehand.

"For instance, if we want to have a committee where consensus is easily reached, we can choose decision-makers whose opinions are close to the average opinion, which means low precision and low dissent," says Agell.

"On the contrary, if we prefer a committee where polarised opinions are strongly defended, we should choose determined decision-makers whose opinions tend to be far away from the central opinion, which means high precision as well as high dissent."

The profiles collect the experts' behaviour in previous assessments and can be useful for selecting the right individuals for future committees or decision-making groups.