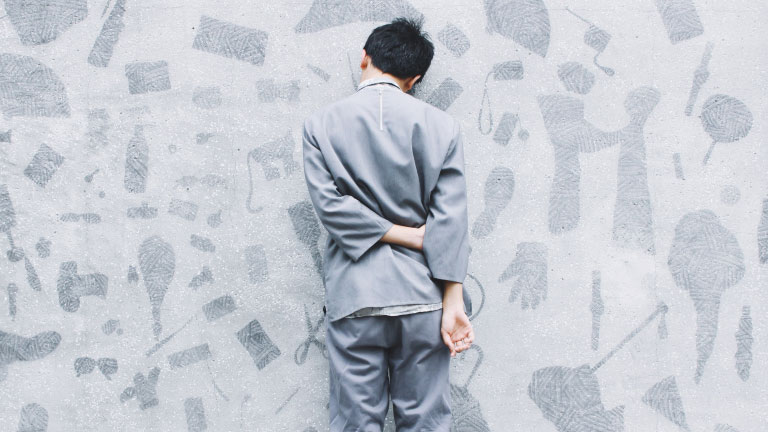 How to prevent discrimination and social exclusion of minority groups

Overcoming prejudice, discrimination and social exclusion of minority groups, such as immigrants or ethnic minorities, is one of the major challenges facing contemporary societies and workplaces. The consequences of this lack of tolerance can be dramatic, especially at a young age.

This article is based on research by Katharina Schmid

Is there a way to reduce prejudice and discrimination at a young age or it is an irreversible process? Esade Associate Professor Katharina Schmid and her colleagues at the University of Oxford have revealed that it is not only possible to reduce prejudices, but in fact there is one specific way to prevent this change during adolescence and early adulthood.

The key, the authors argue in the journal Child Development, lies in fostering intergroup friendship connections – that is, promoting diverse social networks that include people of different backgrounds.

"Adolescence is a particularly important period of life for developing social-cognitive skills. The social networks that people build during this stage of life can have a key impact on their future professional and social lives," says Schmid. The findings demonstrate that having intergroup contact, such as friendship connections with different minority groups, represents a powerful way to overcome prejudice and discrimination and stimulates attitude change over time.

Using a novel social network approach to estimate intergroup contact, the researchers asked students to fill out a questionnaire and write down the names of their three best friends in class as well as up to 10 general friends. Nominations were restricted to in-school friendships, so that nominated friends were also participants in the project; thus, the researchers were able to measure the diversity of each student's social network.

In a second study, the researchers compared the effectiveness of intergroup friendship connections in reducing prejudice between adolescents and young adults.

The findings show that adolescence seems to be a period in which intergroup experiences are particularly effective for developing favourable attitudes that help reduce prejudice, discrimination and social exclusion, even more so than during early adulthood. One reason for this is that individuals tend to adjust their attitudes, beliefs and behaviour depending on group specific conventions and expectations.

According to the findings, promoting diverse contact experiences at a young age is particularly effective for acquiring positive attitudes between groups: "The specific cognitive and psychosocial dynamics of adolescence – such as moral development, identity formation, importance of peers, and better understanding of social norms – can play a key role in how young people respond to diversity," says Schmid.

"This increase in sensitivity shapes the attitudes of adolescents toward other groups and thus their future levels of prejudice and discrimination. This can also critically affect how they will engage with diversity in their adult life, such as when working in diverse workgroups or teams. Core attitudes seem to be more malleable at a young age, when they crystallise during a period of mental plasticity, and then tend to remain relatively stable in adulthood."

Although peers and social networks remain important in adulthood, the study suggests that their influence on reducing prejudice is lower in this later life stage.

The authors also examined the effect of different forms of direct contact between students (for example, positive face-to-face encounters between minority groups) in addition to the role that students' social network connections in the classroom played in this process.

The findings show that both direct forms of contact and indirect ones such as social networks contribute to positive attitude change. Moreover, the amount of direct and indirect contact between groups predicted students' intergroup attitudes toward the majority group students in class, not just the minority groups.

"Our analysis suggests that early contact experiences between different minority groups may not only be particularly effective at a young age, but that once they have improved attitudes they also increase the likelihood of future contact with other groups. This is important as it will help individuals engage with diversity more successfully and in a more tolerant manner."

In today's world, where diversity is a defining feature of organisations and societies, this is a particularly challenging but important task: "Our findings show that promoting intergroup social networks, characterised by positive connections with diverse others, is an effective strategy for achieving positive and successful group relations."

Challenges and strategies to manage artificial intelligence in the public sector