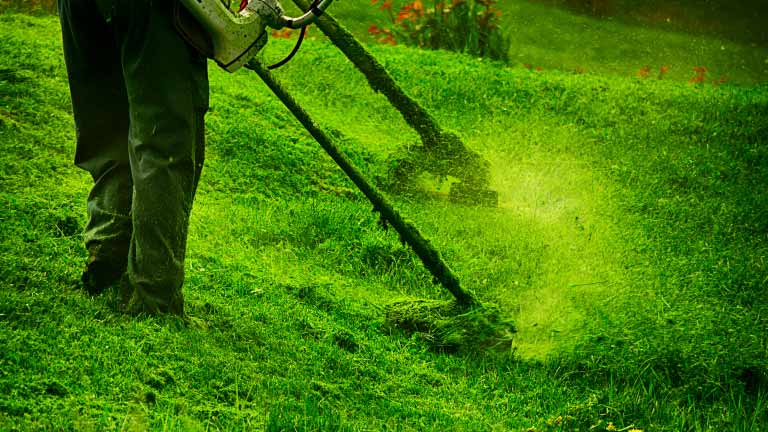 Employees with disabilities: promoting inclusive practices in the workplace

Organisational interventions can help managers prevent illness and injury absences in the workplace.

Despite legislative efforts to encourage disability inclusion in the workplace, companies and managers still have concerns about employing people with disabilities due to their presumed frequent levels of absenteeism compared with other employees.

An effective tool for reducing absenteeism

In order to dig deeper into the reasons for absenteeism, we analysed Parcs i Jardins, a company that provides gardening services for the city of Barcelona. This company has a policy of actively recruiting people with disabilities. Its workers are organised in teams called garden brigades, and each brigade can include one or more employees with disabilities.

In 2009, Parcs i Jardins decided to take a new step forward in its organisational practices. At the time, the company focused on complying with legislation regarding the number of employees with disabilities as a percentage of total staff (surpassing the limit required) and ensuring that the company's recruitment process was adapted to the needs of people with disabilities. 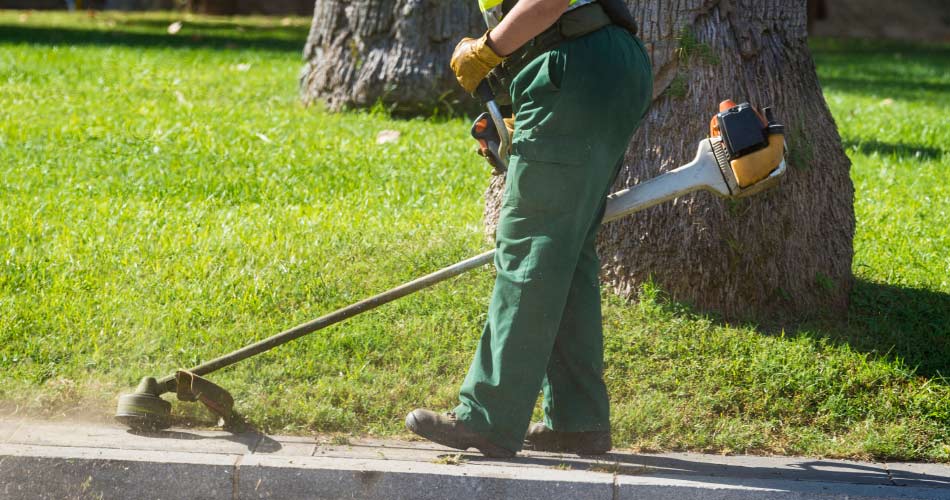 The measures introduced in 2009 consisted of a complete diagnosis of the situation and resulted in voluntary training and development actions for employees with disabilities, as well as support for their coworkers and supervisors.

In our study, we measured the absenteeism rates of all employees--both with and without disabilities--before and after the intervention. We analysed injury and illness workplace absences.

Our findings confirm that managers' reluctance to hire people with disabilities due to their presumed levels of absenteeism can be addressed through an organisational intervention. Our research helps to challenge the biased negative stereotypes of workers with disabilities and provides support for organisations aiming to develop proactive inclusion policies.

This article is based on research findings in the journal International Labour Review.