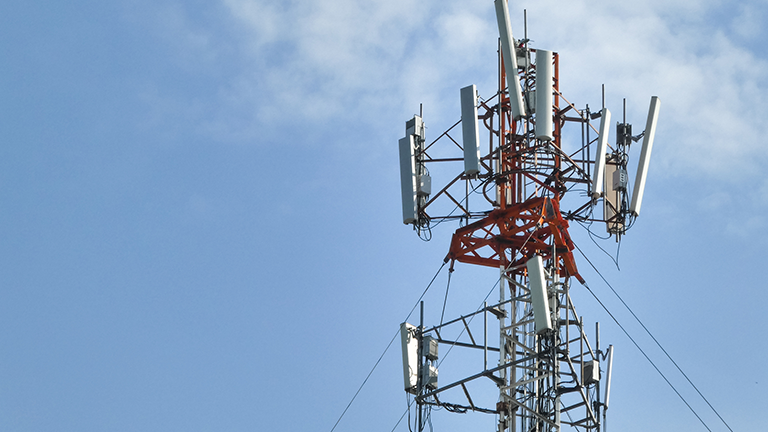 Fifth-generation mobile communications technology (5G) has important geostrategic implications. 5G is a cluster of advanced applications and digital technologies (involving microelectronics, antennas, and control algorithms) that increases the volume and speed of data transmission by orders of magnitude compared to previous systems.

5G is a key technology because it enables a future that will be driven by the generation, transmission, and processing of colossal volumes of data. This data will come from many sources: including data from the progressive sensorisation of cities, connected (and perhaps self-driven) vehicle fleets, commercial and personal information traffic over the internet, mobile payments, geo-positioning of individuals and objects, hospitals, physiological variables, financial systems, and industrial control systems. This data may also include information related to defence and national security.

The 5G network will be the highway on which this data travels. Industry 4.0, the internet of things, and interactive artificial intelligence systems cannot happen without 5G networks. 5G is essential if, as it seems, we are moving towards total digital interconnection.

These networks will make it possible to capture signals from more than one million sensors per square kilometre, at speeds of more than one gigabyte per second, and with scarcely any lag. This means much more data (in denser areas) at speeds that are impossible today and without latency. This level of performance is crucial for critical control systems (including industrial control), high quality experiences in virtual reality environments, and remote surgical operations, among many other applications.

But why has 5G become a geostrategic battleground? The answer lies in its technical limitations: although it is an ultra-fast network, it relies on short-range microwaves and so needs a massive deployment of antennas to provide coverage in densely populated areas. Only the largest players can afford to build 5G networks because the costs of the physical infrastructure and R&D (to make the devices and control algorithms) are immense. However, its deployment is the bottleneck on which depends the promised digital future of artificial intelligence, big data, connected vehicle fleets, and industry 4.0. 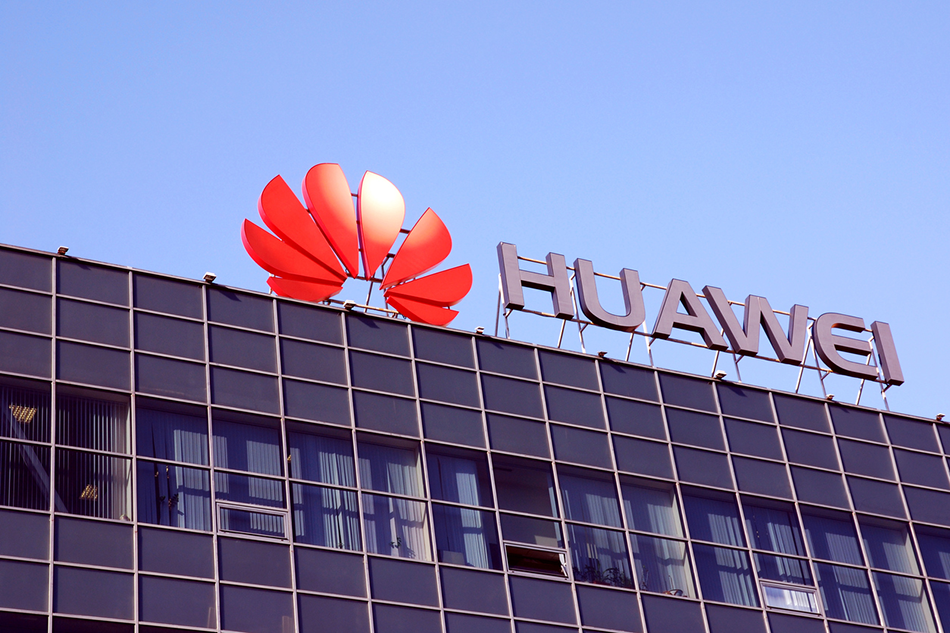 One company has unexpectedly emerged in a position to control this technology: Huawei. Indeed, this company holds the largest number of patents in the field. As well as enjoying a competitive technological advantage, it is also the cheapest supplier, by virtue of its size and ability to create economies of scale. This is why most of the world's telecommunication operators (over 200 large companies) have started exploring Huawei technology to make the jump to a 5G world.

The predominance of Huawei in technological performance and price could mean the massive deployment of antennas with Chinese technology every 20 meters throughout the cities of the world. All types of personal, financial, health, and organisational data would travel through these antennas. However, China is an autocracy. With the emergence of Huawei, a surprised Trump administration has realised that a strategic communications technology on which national digital competitiveness will depend is controlled by a potentially hostile foreign power.

This is the first time since the launch of Sputnik by the USSR in 1958 that the United States has found itself powerless in the face of a rival technology that affects its homeland and all its allies. This realisation has taken place within the scenario of a progressive decline in American scientific, technological, and industrial power after the last financial crisis. In response, Trump has imposed a presidential executive order barring American companies from doing business with Huawei.

Trump has also started an offensive on another front. On 1 December 2018, Meng Wanzhou, Huawei’s CFO (and daughter of the company's founder) was arrested in Canada at the request of the US, and accused of illegally transferring technology to Iran. The extradition process remains unresolved.

At the same time, US intelligence claims to have demonstrated that Huawei has built ‘back doors’ into its communications networks that facilitate data espionage. A war of commercial tariffs has begun that hides a battle for technological supremacy. The US urges its allies to get rid of Huawei technology, with mixed results: Boris Johnson has just vetoed Huawei on its 5G networks, just days after announcing a large investment by that company's elite microelectronics research center in the UK.

Finally, questions are being asked about China's industrial policy, and how it is creating ‘national champions’ that are assaulting global markets. According to the Wall Street Journal, Huawei's technological dominance is partially due to $75 billion of R&D aid received from the Chinese government. The Covid-19 pandemic has left the world in a state of shock. The United States is suffering from a lack of action to combat the pandemic, and this has compounded problems associated with extreme social inequality and weak mechanisms for social protection.

The world emerging from the ashes of the Covid may have an eastern outlook. When Italy first called for help in March, European neighbours protected themselves by closing their borders and seizing control of their own medical supplies. Only China answered Italy's call, playing the role that traditionally belonged to the United States. The post-Covid world may draw a new border, a digital iron curtain between two opposing blocks: America and China.

It is not clear that even science will remain open in the immediate future. Will a scientific paper on 5G, artificial intelligence, or semiconductors, published by researchers at Harvard or MIT be seen by Chinese eyes? And vice versa? Perhaps the post-Covid scenario will be that of two antagonistic digital economies – with two impermeable internets, two clouds, two 5Gs, and two closed scientific systems (as during the Cold War). The big question is: where will Europe fit into this scenario?