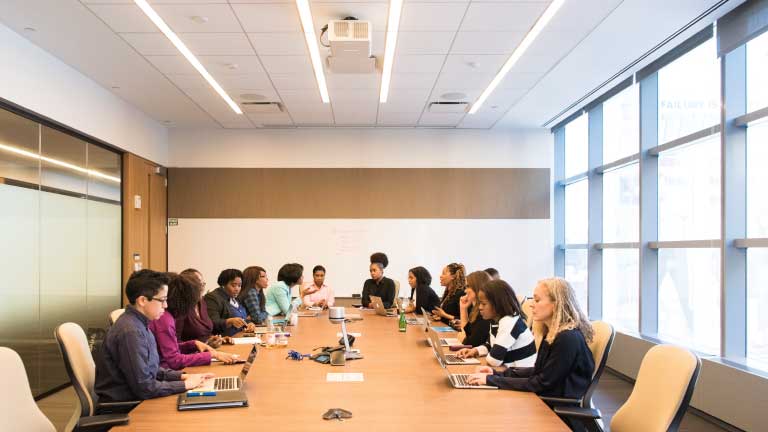 Why mandatory networks are far from conflict-free

Power dependencies vary between the energy and the telecommunications markets, thus affecting how regulatory networks govern each one of these markets.

Governance today often surpasses national borders. Regulatory networks and their Network Administrative Organisations (NAOs) come into play when policies can neither be solely covered by national governments nor delegated to European institutions. These regulatory networks cover specific legislation gaps and their mission is to coordinate and reach consensus among the different countries involved.

In a study published in Public Administration Review, my research colleagues and I took an in-depth look at how these networks are organised. Our research findings illustrate the power struggles that these regulatory networks face and explain why some are more vulnerable to external influences than others.

We conducted in-depth interviews with managers and directors of Network Administrative Organisations, European Commission officials and other key staff from national regulatory authorities. The report compared how these networks are structured and how their power dependencies increase or decrease based on whether they address energy or telecommunications matters.

Networks that require mandatory participation are far from conflict-free

In some of these networks, participation as a member is optional, whereas in others is mandatory. A main finding of our research is that networks that are not voluntary and require mandatory participation by European regulations are far from conflict-free. In mandatory networks, we observed that political tension increases and members struggle to try to exert an influence on the inception and development of the network.

Bargaining power and most contested issues

Our study also takes a close look at the key issues that members contest most strongly during the initial definition and inception stages of mandated networks.

Why are some networks more vulnerable to external influences than others? We argue that the degree of the network's external dependence varies depending on whether it operates in the energy or telecom sector. Energy is potentially a more sensitive issue than telecoms, so it tends to have more political interferences.

Unlike their telecom counterparts, we found that energy networks are more integrated precisely because their members are more vulnerable to political interference from governments and large energy companies.

According to our findings, this greater dependency on third parties may be attributable to Europe's energy dependence or – as one interviewee put it bluntly – the Russia factor, referring to Europe's dependence on a few foreign providers of energy.