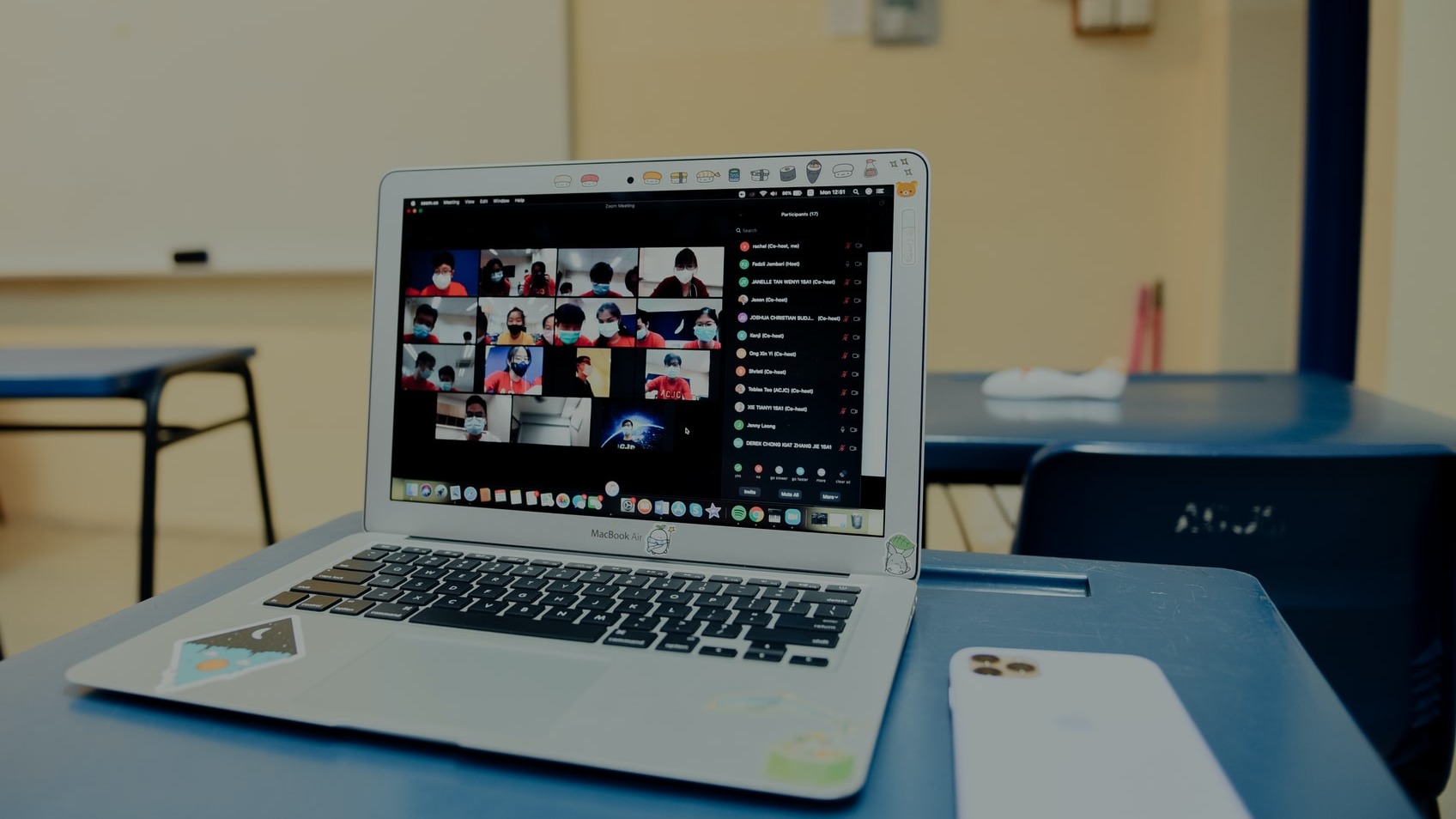 Individual online tutorials. A vaccination for the educational fallout of the pandemic?

The pandemic, school closures and the economic crisis have had a tremendously negative impact on the learning and emotional development of pupils around the world according to the first studies using real-time data gathered in Belgium, the Netherlands, Germany, Switzerland, Australia and the United States. A study carried out in Belgium by Maldonado and De Witte (2020), for example, found that although classrooms were closed for three months (one third of the school year), the loss of learning in mathematics was equivalent to more than half of what it is learnt in a full school year.

This lost learning hit pupils from vulnerable backgrounds far harder. Whereas middle- and upper-class families were able to offset confinement by devoting more resources, support and time to their children, many low-income families were less able to give their children quality time and support. A study of 350,000 pupils in the Netherlands by Burgess and Sievertsen (2020) revealed that pupils from families with a low level of education lost 40% more learning than the average pupil.

The evidence gathered by over 100 experimental studies shows that programmes of one-to-one catch-up tutorials are, together with education for children aged 0 to 3 years, the most effective investment in education.

The education crisis caused by covid-19 is a “silent” crisis, i.e. its impact is far less visible than that of the health or economic crises. Nonetheless, its effects on educational development, children’s emotional well-being, equality and economic growth are also very serious. Unless effective public policies are implemented to counteract this situation, the pandemic will cause education gaps to widen and also a very considerable loss of opportunities, social cohesion and economic growth in the future.

The evidence gathered by over 100 experimental studies shows that programmes of one-to-one catch-up tutorials are, together with education for children aged 0 to 3 years, the most effective investment in education.

It was against this backdrop in the spring of 2021 that EsadeEcPol and the Empieza Por Educar (ExE) foundation implemented Menttores, a programme providing catch-up tutorials free of charge for pupils from deprived backgrounds hit hardest by covid-19. It consisted of an intensive, eight-week programme with three online, 50-min sessions a week for pupils in ESO years 1 and 2 (aged 12 to 15) in 18 state and subsidized schools in the Region of Madrid and Catalonia (Barcelona and Lleida). Priority was given to schools with vulnerable pupils such as Usera and Vallecas in Madrid, Cornellà in Barcelona and the borough of Lleida.

The results of the pupils taking part in the programme were very positive and exceeded expectations:

As far as we know, Menttores is the world’s first free tutorial programme provided entirely on line by qualified teachers and assessed by experimental methodology. The results of the study have been remarkably positive for pupils in terms of both knowledge and socio-emotional considerations.

The quality of pupils’ internet connection also affected the results: the outcome of the programme was more positive amongst pupils with hassle-free connections. Finally, greater impact was observed amongst children from immigrant backgrounds and single-parent families (although, due to the size of the sample, these differences were not statistically significant).

The results of the study have been remarkably positive for pupils in terms of both knowledge and socio-emotional considerations.

The Menttores programme shows that online tutorials with small groups achieve very good results in Spain, similar to those of face-to-face tutorials rigorously assessed in other countries. This provides an opportunity to design more accessible and inclusive programmes in different regions for the neediest pupils, including those in rural areas where programmes of this sort are not yet available.

Several of Spain’s neighbouring countries have announced unprecedented, multimillion investments in catch-up programmes during and after school. The most ambitious example is possibly the Netherlands with a three-year budget of €8.5bn (some €1,000 per pupil per annum). The situation in Spain was already giving cause for concern as regards results, drop-out rates and education gaps. So far, unfortunately, the investment earmarked for post-pandemic education catch-up programmes is still comparatively very low.

The huge amount of finance available in the form of EU funds should enable the implementation of an education catch-up programme far superior to the three-year programme (PROA+) of some €360m announced by Spain’s government and autonomous regions. Our proposal is to increase this figure tenfold to some €3.6bn in three years (1.2bn per annum). Looking ahead, tutorial programmes rigorously evaluated beforehand should become a staple of the education policies of all governments. Few investments have such great returns as scaling up a programme of this type. If the Menttores results were extrapolated only as regards the successful reduction of pupils repeating a school year, the government would save some 1.2bn per annum, i.e. the same as the cost of the scaling up suggested here.

All the details about the development of the Menttores program are collected in the video of the project documentary.