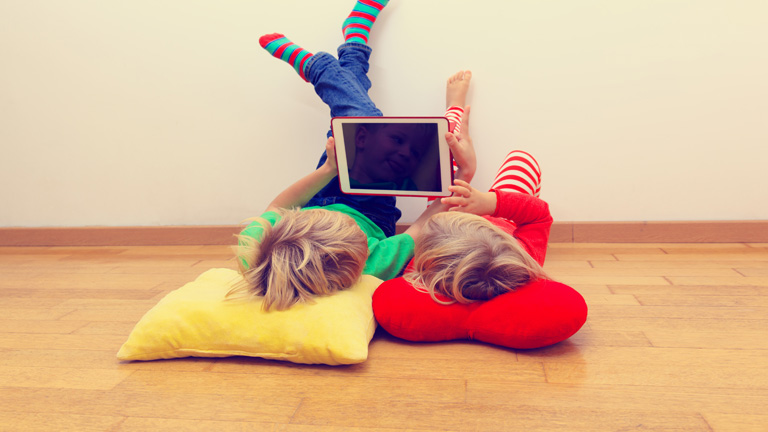 A new vaccine for materialism

Materialism has increased so exponentially in recent years amongst children and adolescents that it is now a concern for not just families but society.

The first marketing campaigns to target this vulnerable group started in the late 1980s and since then they have steadily increased in number and intensity. The outcome? Every day, more children think that material possessions are the key to happiness.

Materialistic individuals identify and associate success (their own and that of others) with what they have and not who they are, and regard money as more important than any other source of value.

Being materialistic also entails a string of downsides for both individuals and society. Extant research reveals that impulsive, uncontrolled behaviour, poor self-esteem, permanent dissatisfaction, envy and even depressive behaviour (Belk, 1984; Diener, 2000; Rindfleisch et al, 1997; 2004) can be side effects of materialism in individuals.

Every day, more children think that material possessions are the key to happiness

Generally speaking, the most urgent negative consequences are an increase of vulnerable groups in society and threats to the sustainability of the planet.

What can be done to eliminate this materialistic tendency?

In The High price of materialism, Tim Kasser invites us to examine two possible avenues of action linked together like a seesaw: if individuals' pro-social values are encouraged, the obstacle of materialism can be overcome. And the same seesaw effect can be achieved by changing the weights. When individuals' materialistic values are reduced (importance of fame, money or image), they tend to devote more time to their family, be more concerned about social considerations or get involved in caring for the planet.

Almost a decade ago, with professor Juan Francisco Dávila of Piura University, we started studying factors that influence materialism amongst young people. Part of our research concluded that factors outside the family such as "a positive attitude to advertising", "great admiration for idols", "a greater propensity to be influenced by classmates" and "low self-esteem" correlate significantly with the high level of materialism amongst children aged 8 to 12.

What motivates me personally is a desire to understand the causes and factors that influence the materialism of children and young people around the world most, with a view to preventing and protecting this vulnerable segment of the population on the basis of scientific findings.

What avenues do we have for vaccinating young people against materialistic behaviour? What knowledge, skills, abilities and values can we promote among the youngest generations? Could #skills21 be a new vaccine for materialism?

The development of empathy, global citizenship, collaboration, creativity, motivation and communication is the basis for encouraging pro-social values and behaviour amongst our youngest generations and is, therefore, an optimistic force for reducing materialistic behaviour.

On the other hand, encouraging self-knowledge and self-acceptance can influence self-esteem which will in turn reduce anxiety about one’s image and social comparison. Similarly, self-control and mindfulness provide a robust foundation for conscious consumerism because they enable impulsive and addictive behaviour to be pinpointed and controlled.

Aristotle said that virtue (success?) lies along the midway. Moderation means avoiding excesses, striking a balance, living a life of wellbeing, and also the ability to manage individual and group objectives in the short and long term. It also requires an effort, perseverance and self-control. Moderation entails resilience and flexibility, because structures put under too much pressure or friction are thrown off balance. It also involves brave and honest reviews being carried out constantly, a critical standpoint and on-going learning.

By starting to teach on the basis of #skills21, perhaps we will find an effective way to vaccinate individuals and society in general against the negative impact of materialism.

This article was originally published in Enfoque Educación.