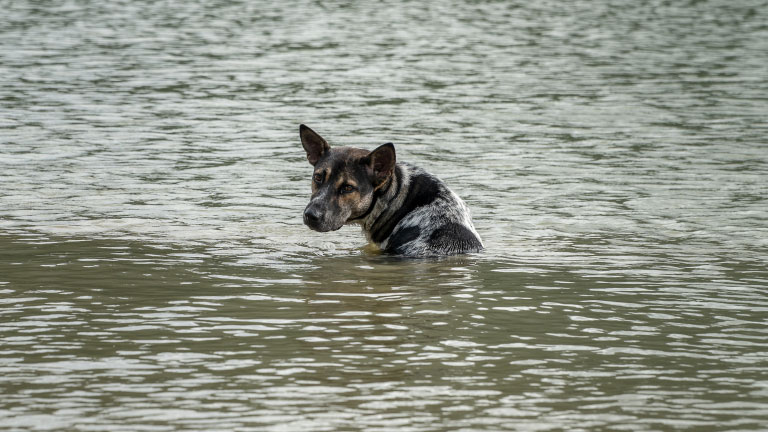 How do consumers react when a company contributes to natural disaster relief efforts?

According to findings published in the Journal of Consumer Research, it depends mostly on the type of natural disaster.

This article is based on research by Ana Valenzuela

Esade Associate Professor Ana Valenzuela has uncovered evidence that shows how consumers change their evaluation of a company based on its contribution to corporate relief efforts.

Do Better: What does your research reveal?

Ana Valenzuela: We prove that natural disasters that could have been prevented – such as man-made fires and dam failures – cause different reactions in people compared to unavoidable disasters like earthquakes and tsunamis.

What kind of reactions?

How does it work?

In one of our experiments, we show an avalanche that was caused either by people doing sports in the area (man-made disaster) or by a storm (uncontrollable disaster). We show how the degree of controllability of the disaster produces different levels of emotional reactions in people.

While uncontrollable disasters prompt perceptions of vulnerability and evoke stronger emotions, controllable misfortunes evoke a much lower emotional reaction. We prove that some reactions generate a better fit with certain types of contributions, which in turn cause people to improve their perception of a company's contribution to natural disasters.

Is there a specific type of contribution that consumers like best?

However, the pattern reverses when the company's contributions are made to CSR issues that are perceived by consumers as more controllable. In this case, consumers tend to rate a company more favourably when it makes monetary donations.

When disasters are less controllable, consumers rate a company more favourably when it makes in-kind donations

How did you measure the importance of controllability considerations?

We measured the idea of salience, that is, concepts that are usually not very active in our brain but which are triggered at certain moments by specific events to become more active. When there's a terrorist attack, for instance, many people start thinking about the possibility that they could have been there and died. You're obviously not thinking that you can die all the time; it's a thought that usually only gets activated under specific events.

Cultural factors are also involved. Certain cultures like the Chinese, for example, have the controllability perception very active in the brain and are more prone to fatalism, whereas others, such as the Americans, are less fatalistic.

How did consumers react to the earthquake that struck China?

The government and Chinese consumers were very critical about the lack of participation of international companies in the relief efforts. The natural disaster in China couldn't have been prevented. When a natural disaster with low controllability strikes in a culture such as the Chinese where controllability is important, emotions get stronger, and that's why consumers strongly criticised the poor involvement level of international companies in these relief efforts.

How can companies benefit from your research results?

Firms should take this idea of the controllability-contribution fit into account before choosing their specific involvement in natural disasters. If your company is thinking of donating for disaster relief, it should do so in a way that maximises the fit between the type of disaster and the type of donation. This will allow the company to obtain the best consumer response.