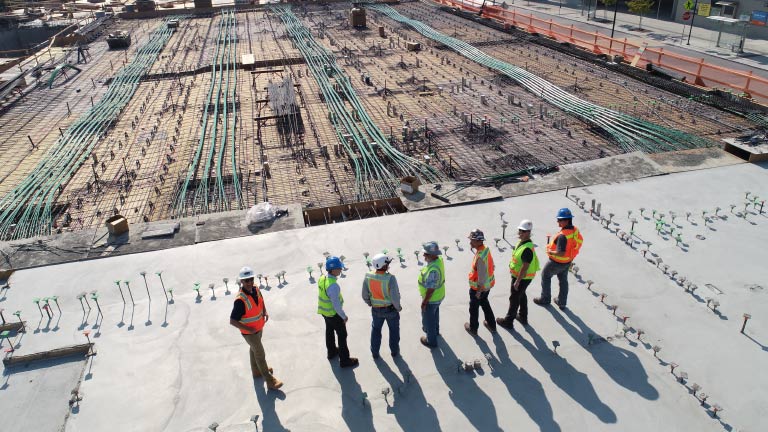 One contract to rule them all? Not in the current technological revolution

This article is based on research by Salvador del Rey

As the saying goes, less is often more. Following this logic, various labour-relations experts have proposed simplifying the range of contracts offered by the Spanish Workers' Statute. One such proposal is the single contract, which would reduce companies' options for hiring workers to just one document.

This decision, however, must be carefully considered in today's increasingly complex environment, characterised by the social transformation resulting from technological innovations such as robotics, artificial intelligence, 3D printing and the Internet of things.

Salvador del Rey, Professor of Labour Law and Social Security at Esade Law School, warns that this technological revolution will have "unprecedented effects on the organisation of work and human resources."

In an article published in the journal IUSLabor, del Rey describes how the convergence of these various technological changes makes the current technological revolution different from other advances experienced over the past century.

"Analysed individually, the technologies driving these changes contain a very considerable disruptive component," says del Rey. "The impact of this disruptive process will affect everyone, regardless of age, gender, geographical location and line of work."

The impact will be universal; it will not distinguish between companies depending by size or by sector – a traditional border that will gradually fade.

This process is becoming increasingly important for the field of labour relations, and the very high rate of acceleration makes it extremely difficult to predict the changes to come. "What seemed five years ago to require a decade to happen is now taking place in less than three years," explains del Rey.

Technological changes will have a considerable impact on the labour market

Del Rey believes that these changes will have a considerable impact on the labour market and he discourages reducing the types of contracts available: "Opting for a single contract with an excessively unitary and rigid regulatory framework would go against the tendencies that trigger technological changes."

The current technological revolution is creating new situations in the labour market, making it necessary to have enormous flexibility in terms of the contractual options available. According to del Rey, we are entering a Cambrian era where new forms of business, organisations and ways of working are emerging. However, the author warns, "this contractual diversification should not be equivalent to maintaining or fostering situations of precarious work."

The author makes the following recommendations on how to adapt the labour law to the world now being shaped by technology:

Along similar lines, the author suggests promoting temporary contracts as an alternative that allows jobs for a specific period of time in the event of unpredictable needs or for specific projects. As this type of work will tend to increase, del Rey believes that the temporary contract protection levels should be increased.

Technological change also makes it inadvisable to limit part-time contracts, despite the benefits associated with full-time employment. Part-time jobs offer the flexibility needed in a technological world and there have already been already positive experiences regulating this type of contract.

New technologies have also affected the regulation of working time, which can now be distributed irregularly throughout the year. This means that the number of hours per day or per week could vary depending on the workload, and starting and ending times should also be adapted to the needs of the job in a variable manner.

The author points out that these changes should always be perfectly compatible with work-life balance and that certain limits should be set to ensure adequate rest. He also supports the need to promote telecommuting, thanks to technology that allows many people to do part of their work from outside of the workplace.

Del Rey concludes that the current technological convergence is increasing the need to preserve the diversity of contracts and to protect essential worker rights. "Only in this way can we prevent the regulatory framework which is too rigid to guarantee the protection of certain groups from becoming one of the main obstacles to properly implementing disruptive technologies."