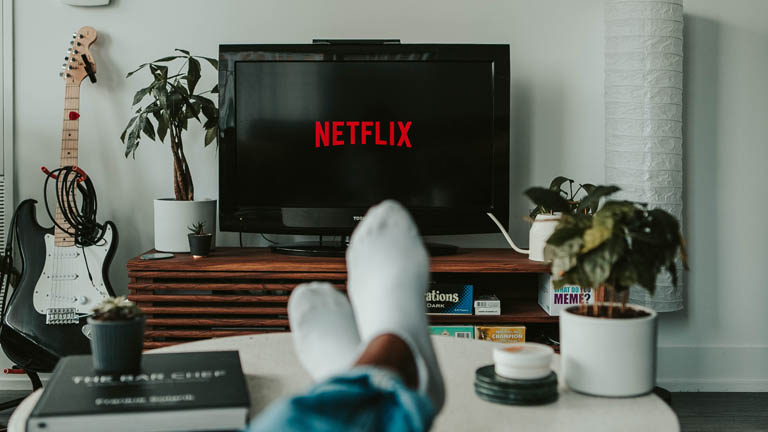 The Netflix paradox: Why too many choices can paralyse you

How much time do you spend trying to decide what to watch on Netflix? Behavioural expert Pedro Rey reveals why having too many choices is not always as good as we think.

Pedro Rey: Having too many choices is good in the sense that you can find one that really fits your preferences. However, it's bad if that stresses you out and makes it more difficult to make a decision. There are several reasons why Netflix is an interesting example as well as other media platforms.

The first reason is that we have to decide how many platforms we want to subscribe to and we often end up registering to too many options. For example, I'm registered to Netflix, Amazon Prime, HBO and I'm also thinking about subscribing to Disney+. Why? Because some of them have shows that I have never watched but I want to be able to watch. So we register to too many platforms even if we don't have time to watch all the shows.

The second problem with these platforms is that once you are registered and try to watch something, the platform tries to ease the decision for you but many people end up spending more time on the menus. Sometimes we spend half an hour – even an hour – on the menu trying to decide what to watch instead of watching something.

Why is this? First, because we have a fear of making the wrong choice. Second, because we know we are being watched – these platforms have algorithms that are going to be recommending you which shows to watch based on your choices.

So you know there's going to be some dependence between the shows you watch today and the ones you will watch in the future, which makes the problem even more stressful. Because at this point you're not just thinking about the immediate show you want to watch but also the shows that these platforms will be offering you in the future based on the choices you make.

The third problem is that because we are being watched and we care about the social image we project to others we like to look like we are decent, moral.

Sometimes we choose to watch politically correct shows or movies just because we know we are being watched, which at the end makes the algorithm that recommends you the movies even worse: because you are trying to show how you would like to be seen as but not who you really are.

Another thing that many people don't know is that these media services also produce their own shows. They use the scenes you watch to see what people really like and design new shows. The data we are constantly generating feed the type of shows that we will be watching in the future.