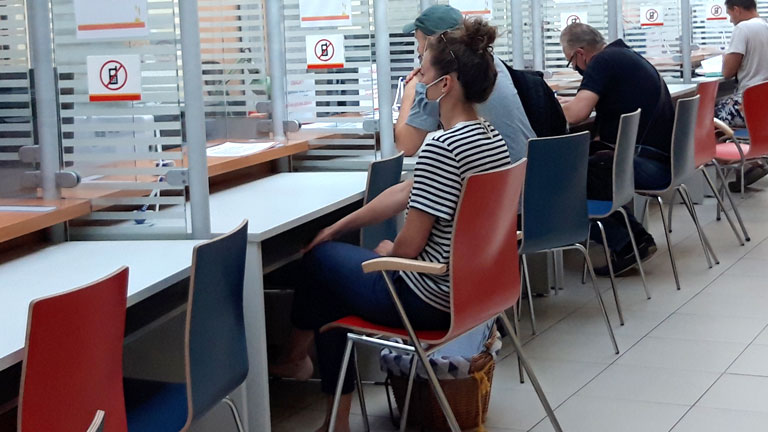 The public sector has adapted to meet ever-increasing demands as a result of economic, social, and political changes. Series of reform programmes have been implemented in the public sector in response to this environmental turbulence. In the past 30 years, these sequences of reforms have become more intense and have followed each other more closely – resulting in near-endless cycles of organisational reform (Pollitt, 2007; Pollitt & Bouckaert, 2017).

The reasons for this growing reform appetite are manifold. Firstly, as public administrations are confronted with more complex and ‘wicked’ problems, policymakers are urged to design public organisations that are adaptive and innovative (Borins, 2001; Damanpour & Schneider, 2009). Secondly, economic pressures and surging public scrutiny have resulted in new paradigms promoting transformations in the public sector. Well-known examples are the new public management and whole-of-government. Thirdly, the symbolic value of reform also plays an important role. Intensifying media attention puts pressure on leaders to act immediately when problems and negative externalities produced by current policies attract public attention. Reforms are a popular instrument for public managers and politicians to show vigour and immediate responsiveness (Pollitt, 2007).

However, this surge of reforms in public organisations does not always come without cost. The uncertainty that can arrive with organisational reform may provoke threat-rigidity effects (Staw et al., 1981) on employees and managers. Staw et al. (1981) found that in the event of perceived organisational threat, executives may centralise decision-making, as well as imposing formal rules and procedures to limit discretion for frontline workers in an attempt to reduce risk and gain more control over the outcome of an uncertain situation.

Moreover, uncertainty and anxiety can also make employees more risk-averse, resulting in an organisation that becomes rigid. Paradoxically, this rigidity may undermine the benefits envisioned by politicians or public managers when pursuing reform (Wynen et al., 2017).

These threat-rigidity effects and the consequent feelings of a loss of control provoke stress and anxiety among workers (De Vries, 2013; Seo & Hill, 2005). Threat-rigidity effects tend to settle down after the smoke of the organisational change clears and employees become used to their new working environment. However, when reforms follow each other in quick succession, organisations and their employees do not have the opportunity to recover before another reform is introduced (De Vries, 2013; Pollitt, 2007; Wynen et al., 2019).

Further, consecutive events of uncertainty and external stressors, like repetitive reforms, may cause increasing stress and anxiety among employees (e.g. Moore et al., 2004). Research on these, and other, negative side-effects of reform often focuses on organisational change as single discrete events.

When reforms follow each other in quick succession, organisations and their employees do not have the opportunity to recover before another reform is introduced

However, recent research has found that such effects can build on each other in an environment of continuous intense reforms. The accumulated negative externalities of intense reform cycles may cause the intended positive effects to be undermined by the accumulation of negative side-effects (Wynen et al., 2017).

In a recent article, Wynen et al. (2019) tested concept this among 34 public sector organisations in Flanders, Belgium, by looking into the relationship between the sequential reforms that organisations experience and their absenteeism rates between 2012 and 2016. Absenteeism is a good indicator for the injury that repetitive reforms cause within organisations as the primordial causes of absenteeism are similar to several negative externalities of change: stress; anxiety; and a perceived loss of control.

Further, absenteeism is an objective indicator, impartial to bias or prejudice (Wynen et al., 2019, p. 696). The results of the study indicate that absenteeism rates increase significantly when an organisation experiences successive and impactful reforms. Reform injury seems to increase when reforms are implemented in rapid succession, supporting the assumption that the negative side-effects of repetitive reforms can neutralise the intended positive outcomes. These findings indicate that the reform history of organisations have a significant impact on either the success or damage that new reforms produce (Rafferty & Griffin, 2006).

Every organisational transition requires employees to adapt to new processes, tasks, and habits, and also requires actions or time to reduce uncertainty. Organisations and their employees must often be able to settle down before a new reform comes along. If not, functioning and performance, as well as the well-being of employees, could be seriously endangered.

The argument is not that organisations should not reform. Going back to where we started, the Covid-19 pandemic has ruthlessly shown where the delivery of public services can be improved. However, our research provides empirical support for political leaders and public managers that a holistic view of the long-term processes in public organisations is appropriate when pondering improvements and reform (Pollitt, 2007).

Given the growing interest in, and need for, public sector reform, researchers and policy makers should explore other ways to mitigate the negative side-effects of repetitive reforms. Appropriate change management strategies, and investing in dynamic capabilities to re-configure internal and external competences and resources to respond to a changing environment, could be a starting point for making public organisations more responsive to external pressures – without jeopardising their effectiveness and sustainability (Teece et al., 1997).