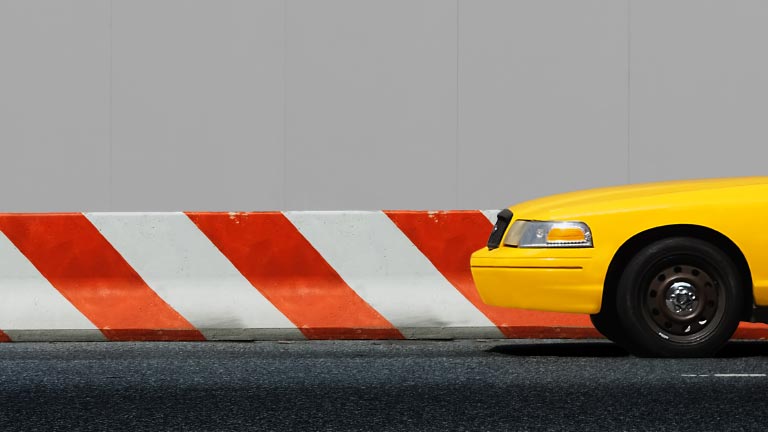 Is the sharing economy contributing to job insecurity?

This article is based on research by Anna Ginès i Fabrellas

The business – and legal – model of these companies is to consider themselves as technological platforms that put people who need a service (transport in the case of Uber) in contact with people offering such a service, that is, drivers. But are these drivers really self-employed workers outside of Uber? Or are they company workers hired in a way that reduces their job and social security by avoiding labor protection legislation?

A paper by Anna Ginès, an Esade Assistant Professor and Director of the Institute for Labour Studies, analyses from a labour perspective the jobs these workers do and their relationship with the company – using the case of Uber to make conclusions about the legality of this practice.

The outsourcing model developed by these companies is the first point analysed. By dividing business activities into micro-tasks and opening these tasks to many workers (crowdsourcing), these companies have developed an on-demand contracting system in which each driver is hired only for the service requested by a specific customer at a certain moment.

This contracting system means drivers are considered as self-employed and has enabled Uber (and other virtual platforms) to drastically reduce the costs associated with paying workers during periods of inactivity – although with negative consequences for workers from a labour and social point of view.

Professor Ginès analyses which parts of the job of driving for Uber fit within the profile of a self-employed worker and which belong to an employee. Drivers have the freedom to decide their schedules, use their own means to provide the service and assume the costs involved – but other determining factors meet the characteristics of an employed worker.

"Uber is involved in every aspect of the operation and is not limited to being a virtual platform that just connects drivers with passengers," says Ginès. The San Francisco-based company gives operational recommendations for drivers (who must open the door for passengers and may only play jazz or classical music on their radios), bans subcontracting, prohibits the acceptance of tips, manages a selection process for drivers, and may remove poorly evaluated workers from the platform.

This business control is compounded by the fact that the major means of production is not so much the vehicle used by the drivers, but the virtual platform and the existence of a payment system that implies the appropriation by Uber of the profits derived from the productive activity.

Although crowdsourcing is a legal form of organisation, it is not legally feasible since it implies fraud in the contracting of self-employed workers

Despite sharing some characteristics with self-employed workers, Uber drivers work in conditions resembling those of an employee. Many Uber drivers have asked the courts to decide if they have employee rights. More than 2,000 Uber drivers have presented a class action in California to demand that the company pays for the expenses derived from the activity, considering that Uber is not just a virtual platform, as the company claims.

So far, the judicial bodies that have become involved, such as the California Labour Commission in the case 'Barbara Ann Berwick v. Uber Technologies, Inc.', have agreed with the drivers and ruled that Uber's relationship with drivers is an employment relationship rather than outsourcing.

Ginès points out that although crowdsourcing is a legal form of organisation, it is not legally feasible since it implies fraud in the contracting of self-employed workers. Thus, technological companies such as Uber "have distorted the essence of the collaborative economy" by resorting to the figure of a false self-employed worker to avoid offering a minimum wage, maximum working hours, social security contributions, recognition of union rights, and so on.