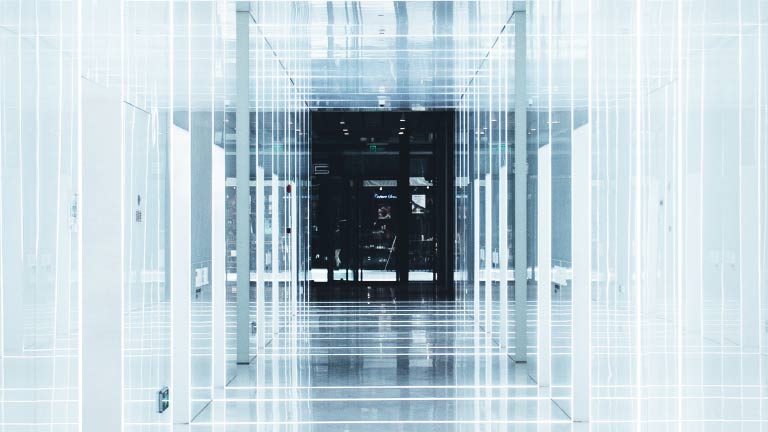 The silence of the lambs

5G technology, the fifth generation of mobile internet connectivity, is a new mobile-data transmission and distribution system. This new system, based on very high-frequency bands, is 100 times faster than current connections. With a latency of less than one millisecond, 5G networks will allow massive amounts of data to be transmitted with almost no delay.

The 5G network architecture is the new information superhighway – the platform that will power all sorts of disruptive applications: smart cities, self-driving vehicles, immersive virtual reality and numerous deployments of artificial intelligence.

During the Mobile World Congress, Barcelona's Hospital Clínic performed the first telesurgery in a remote-controlled 5G operating room. In applications of this sort, immediacy – that is, the lack of delay between the information in the operating room and the response of the remote surgeon – is absolutely critical.

Huawei is one of the world's leading 5G companies. Founded by a Chinese military engineer in 1987, it now employs more than 170,000 people and has 21 R&D centres all over the world. The company operates in 170 countries and supplies network equipment for 45 of the world's 50 largest telephone operators. In 2018, Huawei surpassed Apple in smartphone sales, becoming the world's second largest mobile phone manufacturer.

The 5G network architecture is the new information superhighway

In a globalised context, Huawei is just one of many Chinese competitors to enter the stratosphere of international competitiveness in recent years. But globalisation has mutated in the past few months. The arrest of Huawei's chief financial officer – and the possibility of her extradition from Canada to the United States – is just the tip of the iceberg in a new cold war that will have two combatants (the United States and China), one battlefield (technology), and one stunned spectator (Europe).

Chinese techno-nationalism has emerged as a model of success that will enable the country to carry out half of the world's R&D over the next few years. And we're not just talking about Chinese companies entering global markets, but about the Chinese system as a whole. 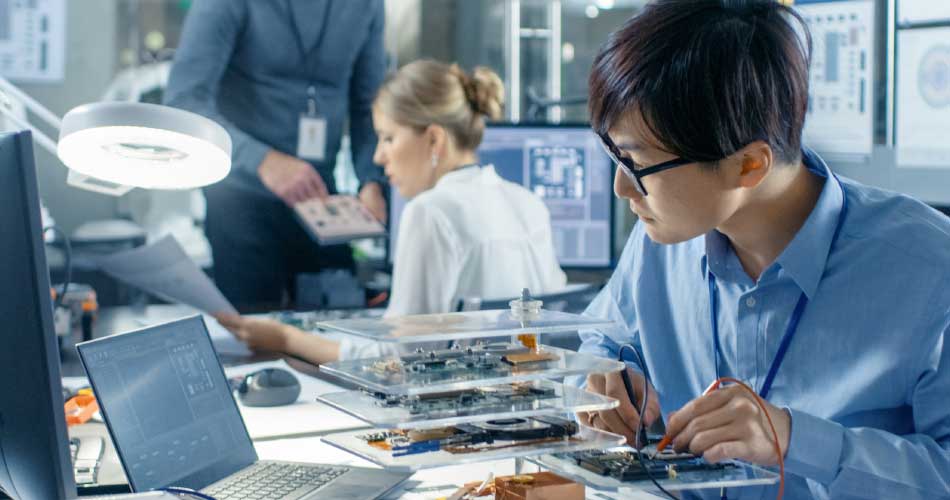 The questions that arise are consequential. If 5G technology is the data platform that will sustain critical systems such as algorithmic traffic controls in cities, information flow in hospitals with distributed operating rooms, decision-making systems in global banks, and citizen information databases, and all these networks (or parts of them) are supported by companies like Huawei, could these critical systems end up in the hands of the Chinese government thanks to hidden encrypted backdoors leading directly to a room of the Chinese People's Liberation Army? Could your car, your personal computer, your medical records, your social networks or your company's control systems be hacked by Beijing?

Given China's track record of aggressive technological expansion, we should not be surprised by the doubts, the responses or the involution of Trump's America

The United States is taking anti-espionage legislative measures to prevent federal agencies from purchasing Huawei systems. Huawei, in turn, has filed a complaint in a Texas court, and China has taken trade countermeasures against both the United States and Canada. American diplomats are trying to convince their European allies to block purchases of goods from Huawei and other Chinese giants, such as ZTE.

All this may seem like science fiction. However, given China's track record of aggressive technological expansion, we should not be surprised by the doubts, the responses (including episodes worthy of a new cold war) or the involution of Trump's America. (Although, to be fair, until recently most electronic backdoors might lead straight to Washington.)

Nor should we be surprised by the rising tensions. China's foreign minister recently declared that Chinese companies should not behave like "silent lambs" in the face of legal battles initiated by the United States.

What is surprising is Europe's naïveté and paralysis. The lack of urgency and leadership in integration processes. The lack of a continental strategic vision and the weakness of the debate in Europe over the need for technological sovereignty. The Chinese will not behave like silent lambs. But without initiative, the silence of the lambs will be the final lullaby for the Europeans.