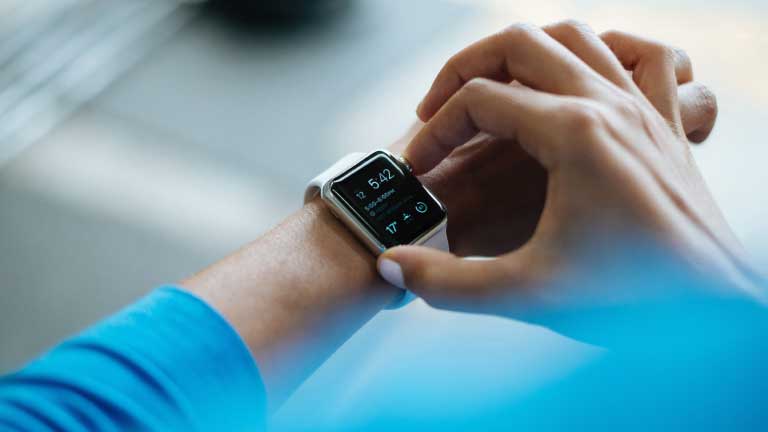 When faced with the need to make a long-term decision, people often think that they can postpone the decision and, in the meantime, live life based on temporary decisions.

A few years ago, a Spanish university student who was volunteering in Central America told me that his father had advised him to enjoy dating different women until he turned 30, and then find a woman to marry.

This young student's attitude has two problems. First, there may be a divergence in expectations between him and the women he dates. This kind of shared action has different meanings for each party, as it creates different expectations. Can he be sure that these women expect to have just a temporary relationship?

Someone who decides to establish temporary relationships also faces a second problem. Temporary situations affect the depth of one's own experience. The longer the time horizon, the deeper the experience can become.

Temporary situations affect the depth of one's own experience

I experienced this strange association between the length of a time horizon and the depth of an experience in 2004, when I was working for the Jesuit Refugee Service in Baringa (northeast Congo).

Just a few days after my arrival, on my way to a meeting with local people, I realised that I was going to spend three months in that remote part of the world. I told myself: "For three months, it is worthwhile to put some effort into learning Lingala – the local language – but if I were to stay here only two weeks, it wouldn't be worth it."

The three-month time horizon encouraged me to study the language, which in turn contributed to my depth of experience: in Baringa, I developed relationships that I have remembered for many years.

Questioning temporary situations and appealing to depth doesn't mean, for instance, marrying the first person you encounter or staying at the first company you work for. But it does mean living and working each day as if we were going to be with that partner or at that company for the rest of our lives. Along similar lines, in Zen Buddhism "you never try to do things: either you do them or you don't, but you never try" (Pablo d'Ors).

In contemporary rich societies, however, we are sold the idea of youth: companies sell us young-style fashion that we will have to retire on that faraway day in the future when we become adults. And adults will then invite us to participate in youth forums, to avoid having discussions about the profound problems that affect both adults and youth.

Youth: is it an endless transition ritual used as an alibi for adults to maintain the status quo? And then we complain about the extension of Peter Pan syndrome: children and youth who resist becoming adults...