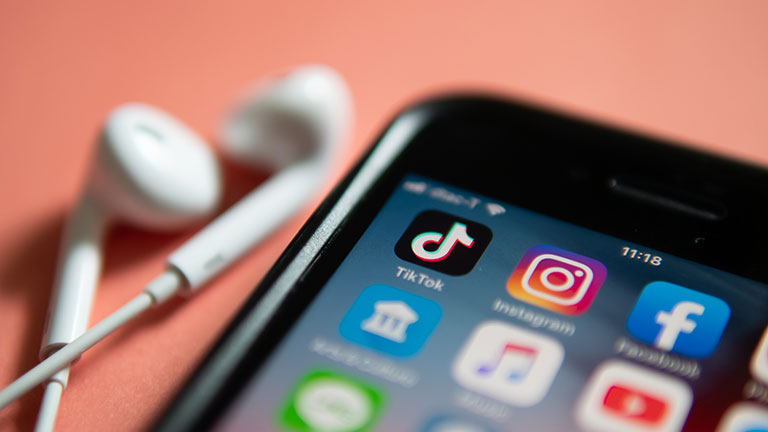 Downloads of TikTok and WeChat were set to be banned as of September 20th, except for a last-minute ruling by a Californian judge due to a lack of conclusive proof about spying claims against China. TikTok, a very popular app amongst teenagers, harvests the data of millions of Americans.

TikTok has all the ingredients of epic, modern-day enterprise and the new cold war: its founder, young tech genius Zhang Yiming (the "Chinese Zuckerberg"), designed an IT app for mass consumption. This almost absurd idea giving teenagers a fun way to record and share short, homemade videos, soon became the most valuable unicorn ever: 140 billion dollars, three times more than Space X.

But the app is not only downloaded onto children’s and teenagers’ phones, it also gets installed on business devices (Wells Fargo asked their staff to remove it from their corporate phones), and the mobiles of civil servants and the military. It’s one of the most downloaded apps from platforms like the Apple Store. The question is whether this app does more than merely enabling videos to be made and shared by youngsters with time on their hands.

According to US intelligence, TikTok gathers location data and images and then processes them using AI algorithms to determine behaviour patterns, biometric data and psychological profiles. Officially, despite all the promises and theoretical separation between IT servers and data being stored outside China, ByteDance (the owner of TikTok) cannot refuse to hand these data over to the Chinese government if so required, pursuant to China’s Internet Security Law currently in force.

This extraordinarily complex issue can be analysed from many angles encompassing the growing economic impact of digital platforms on the global landscape, the specific capacity of social media to alter consumer behaviour and voting tendencies, the crisis in US democracy at a time of extreme social tension, and the emergence of China as a new superpower. The common denominator in all this is an unprecedented technological disruption able to weaken old leaders, bolster autocracies, split the world into geopolitical blocks, increase inequality and put pressure on democratic societies.

Officially, despite all the promises, ByteDance cannot refuse to hand data over to the Chinese government

The problem seems to have been partly solved by Oracle agreeing to be the IT partner of the Chinese app and take responsibility for controlling and monitoring its data. Walmart has also joined in, having recognised TikTok’s potential as a massive sales channel. Microsoft thought about buying TikTok, but TikTok turned them down and began conversations with Oracle. Bill Gates’ company seems to have gained the trust of the Trump administration on the cyber security front.

Indeed, Microsoft was recently awarded a huge 10 billion dollar contract called JEDI (Joint Enterprise Defense Infrastructure) for the design and roll-out of latest-generation cloud architecture for the Pentagon. Much of its IT security will, therefore, be managed by Microsoft. 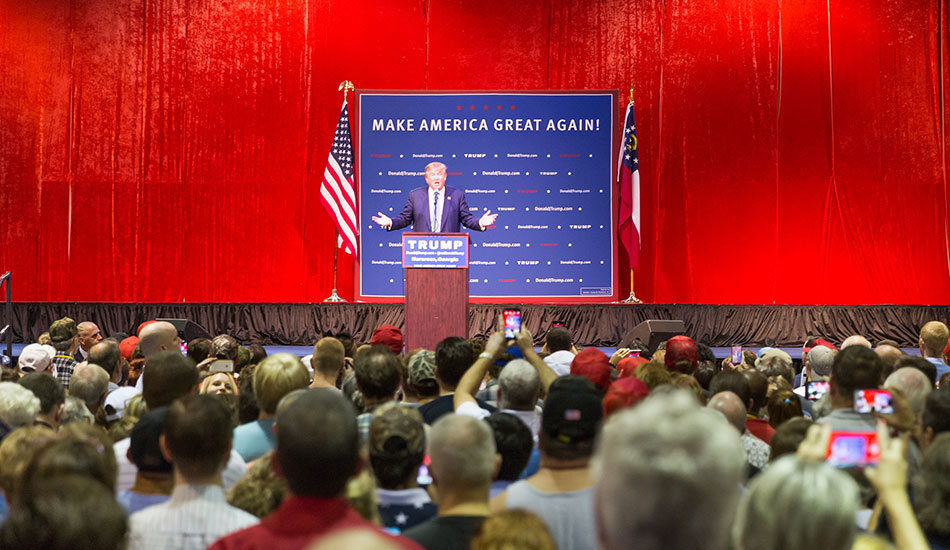 But another area for concern in this controversy is the use of social media to shape users’ political inclinations and control big data about consumers. Is there an underground war to ensure the dominance of US social media, a strategic, multimillion business? Or is TikTok an anti-Trump app? Facebook seems more amicable to the US administration whereas TikTok carries content that satirises and criticises the US president.

The recent case of Cambridge Analytica must not be forgotten: the company used the profiles of millions of US voters, provided by Facebook, to pinpoint undecided voters and target them with online political content to tip their vote in favour of Trump. Or likewise, the possible use of Facebook to spread destabilising content stemming from the Kremlin.

Misinformation, fake news, cyber security and the cold war: an explosive cocktail shortly before presidential elections in a period characterised by an extremely tense social climate on US streets, with gatherings of demonstrators indignant about racial conflicts, middle classes heading into poverty due to de-industrialisation, hordes of evicted homeless, and armed paramilitary groups.

Against this backdrop, a new legal issue is emerging regarding political influence in the globalisation of technology. Can the US president, acting on an executive mandate, order a foreign company like ByteDance to sell their US subsidiary to a US company within 90 days like Trump did? If not, how can he compete asymmetrically with China, a country that has banned Facebook and Google in its territory?

On the other hand, if the app is broken up and taken over by a company like Microsoft or Oracle, how can an online company be split in two? Can an AI algorithm, a core element of TikTok’s addictiveness, be split up? Despite its shady past (TikTok was accused of deliberately banning any criticism of the Chinese government, such as details of the Tiananmen Square incident, and gathering data about under-aged users, and supposedly skirting privacy safeguards in Google’s Android operating system as revealed by the Wall Street Journal) the company denies spying and insists that it complies with all data protection and security laws.

TikTok is yet another enthralling chapter in the online cold war gathering pace between the USA and China. The new technological star wars will be fought out in the cloud and the microchips installed everywhere in our homes.

Douyin, the original Chinese version of TikTok, took just 200 days to develop and just one year to garner 100 million users. It’s a modern version of the Blitzkrieg: lightning-fast warfare based on prototypes and fast start-ups. No parachutists landing behind enemy lines. Today’s attacks involve ridiculously simple online apps. Is TikTok a sort of Trojan horse behind US lines? TikTok is the outcome of smart, high-tech marketing. Short videos with special effects going viral on the fastest channel in the world: the teenager channel.

Mass-consumer apps possibly able to gather strategic data or hack into neuralgic decision-taking and communication nodes. The cyber security battle is no trivial matter: can you imagine the fallout of a massive attack on our communication systems and personal devices – ranging from airports to cars, and from laptops to pacemakers – by a foreign power?

The series of prohibitions on Chinese technologies including the Huawei episode and its control of 5G networks, and TikTok with its massive penetration of US households is moving in this direction. It’s all part of a narrative whose ending will remain unknown for a while, at a time when Taiwan’s airspace is becoming dangerously crowded with increasing numbers of Chinese aircraft; when the battle for the control of microchips, the cornerstone of the digital economy, is intensifying; as ARM, the jewel in the crown of British technology, has been bought out by the US company Nvidia.

The world is moving faster than we could ever imagine and nothing is what it seems. To amass data is to amass power. According to the analyst Robert Spalding, author of the book Stealth war, data are only amassed today by big online corporations and autocratic states. What will happen when these digital corporations are run by autocratic states? Power, lies, and videotapes in a fractured new world starring Trump and Xi Jinping, against a backdrop of fearful old liberal democracies.