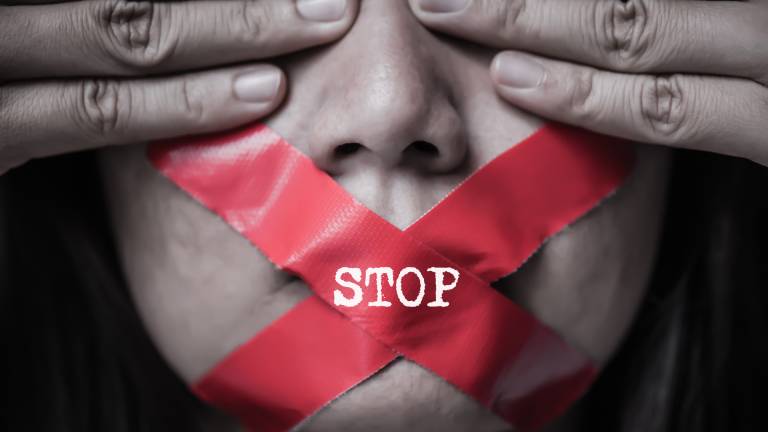 Violence against women, just for being women

Femicides and rape are the most radical end of the spectrum of violence against women. The figures are astounding and heartbreaking: 13 women have been murdered and more than 800 complaints of sexual assault have been recorded so far in 2021 only in Catalonia. Stratospheric numbers about a sort of violence that steadily increased during the pandemic, confinement and social distancing.

It’s shocking how many sorts of violence there are against women. Physical violence including abuse, injuries and harm; psychological violence with insults and threats; sexual violence including rape, sexual assault and harassment; subsidiary violence against sons and daughters; to name but a few. In addition, violence against women occurs in virtually all realms – between members of a couple, the family, at work, in the community, and in economic, digital, institutional, political and educational scenarios – all of which shows that this is a social issue on a huge scale that is closer to us than we think and which affects everyone regardless of their gender.

Employment is no exception to violence against women, a sort of violence that targets women simply because they are women. According to the 2019 Macro-survey of Violence against Women conducted by the Spanish Ministry of Equality, more than 40% of women have suffered some form of harassment throughout their lives and more than 17%, in the workplace. This percentage increases exponentially if behaviour not strictly defined as harassment from a legal, social or public standpoint but does in fact constitute sexually inappropriate conduct, e.g. “jokes”, sexual comments, rude insinuations or unwanted contact, is also taken into account.

Sexual or sex-based harassment is not only insultingly present in the workplace, but has evolved with new forms of work, especially the upsurge in working from home due to the coronavirus pandemic. Cyberbullying is a new form of violence against women in the workplace. Examples of this includes the distribution on the internet and social media of real or false information or images of a person; the creation of false profiles with offensive or sexual content; cyberstalking, i.e. using the internet to send offensive, aggressive or threatening messages, or revenge porn, i.e. the publication of intimate photographs or videos of an ex-partner.

In addition to the devastating impact of sexual and sex-based harassment, cyberbullying moves in a new dimension unhindered by time or space, making it even worse. Cyberbullying enables persistent, on-going, never-ending harassment after working hours and outside the workplace, spilling over into family and personal life unceasingly. The immediate distribution of certain information or images, the exponential scalability of instant messaging and social media, the anonymity of digital devices and the impossibility of removing certain content from the internet enable harassment to follow us wherever we go.

We live in a society where, believe it or not, women suffer violence simply because they are women. Against this backdrop, what should we feel? Sad, probably. But angry and furious too. Anger and fury about a sort of violence that targets women simply for being born and being women. Anger and fury that makes us shout out loud and clear: Enough is enough!