President Biden announced early on that the United States will prioritize repairing and strengthening alliances and engaging with the world again with diplomacy at the center of its foreign policy. Within this framework, what are the main foreign policy issues and global challenges that the Biden Administration will address?

Robert Riley, Consul General of the United States Consulate General in Barcelona, discusses these priorities and the role of diplomacy in international relations in a conversation with Koldo Echebarria, Esade Director General. 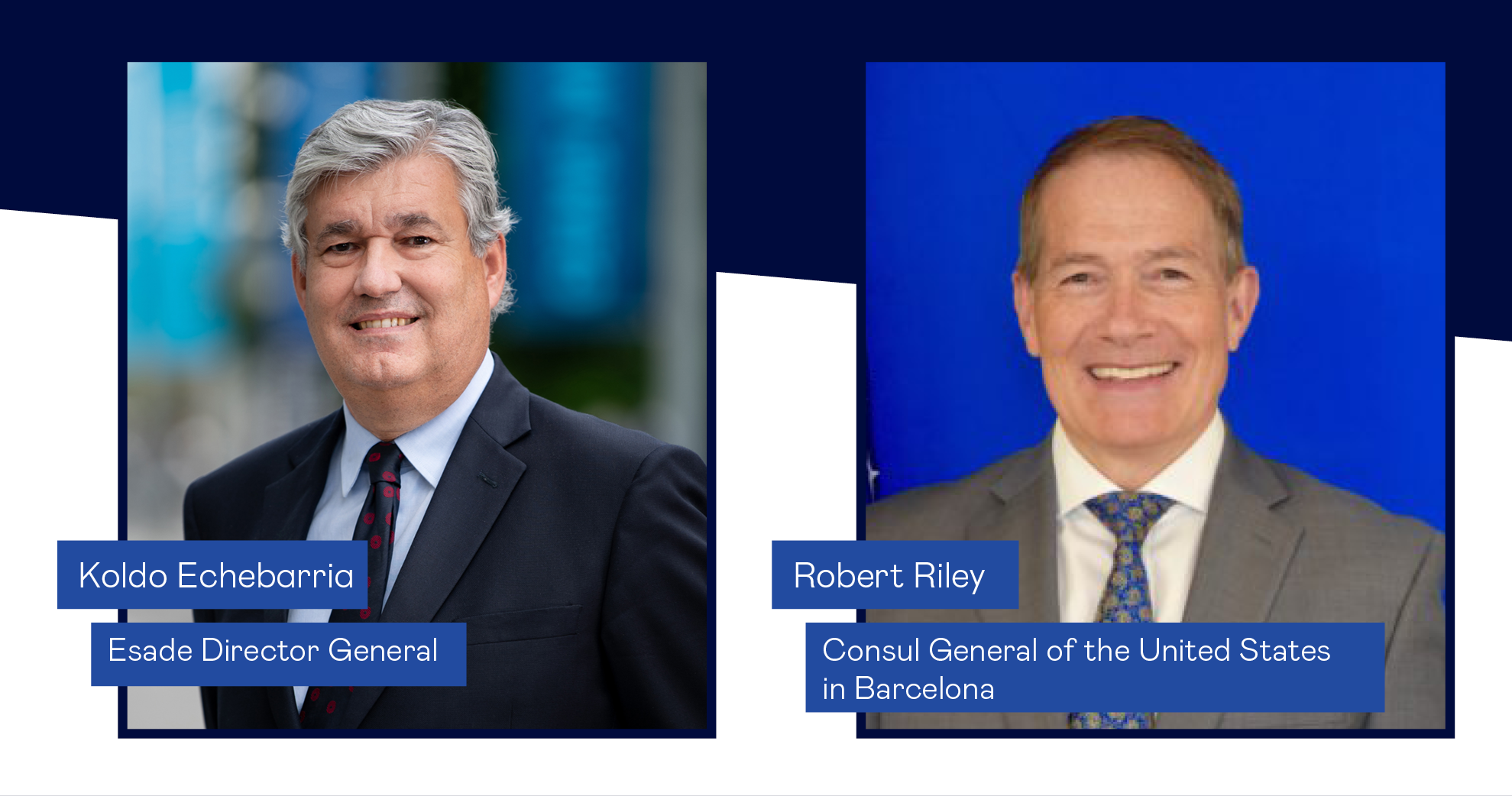