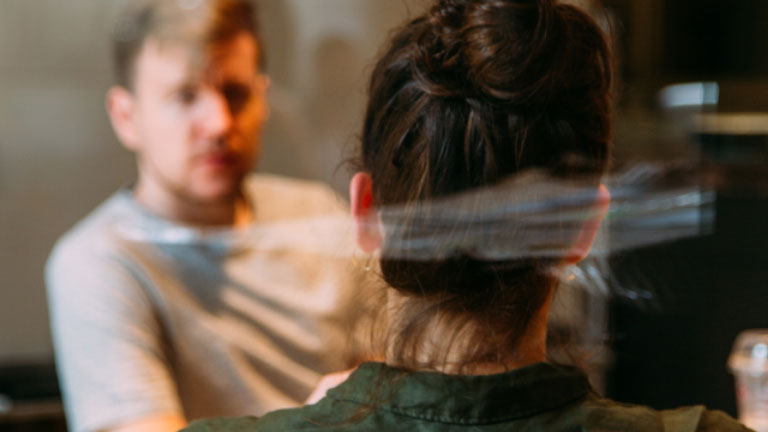 In recent years, we have seen how the American film industry has begun to react to a traditional culture of discrimination – not to mention abuse – towards women.

Imitating the famous scene in Casablanca where the corrupt policeman is scandalised that Rick's Café hosts illegal gambling (all while he cashes his profits) Hollywood filmmakers have begun to openly admit their industry's habitual abuse of power towards women and some have started to take action.

Similarly, although less prominently in the Spanish media, academic economists also had reason to be ashamed two years ago after the publication of a study by Alice H. Wu, a doctoral student at Harvard, about the treatment women receive in our profession.

One advantage – some would say disadvantage – of being an economist is that we come up with ways to obtain and scrutinise data so that we can quantify elusive things like a discriminatory and hostile work environment towards women.

Given the difficulty of measuring sexist comments, prying eyes or involuntary contacts, Wu analysed Economics Job Market Rumors (EJMR), an online forum initially created as a source of internal information to facilitate the hiring of young academics, but which ended up becoming a page for aggressive and deceptive gossip, protected by the anonymity of the participants. Something like PubPeer for other sciences... but much wilder.

Wu used machine-learning techniques to study more than a million comments and identify the words used most frequently in reference to economists of one gender or another.

The exercise and the technique used were very simple. In fact, some commentators on the EJMR page criticised Wu, forgetting that the article was nothing more than a (brave) thesis whose value uncovering a problem will end up being more relevant to many people than much more conventional academic output. Proof of this is that the study generated editorials in the New York Times and the Washington Post, among many other outlets. Let's take a look at the results.

The 30 most frequent words associated most uniquely with women economists (in order) are as follows:

Regarding male economists, the top 30 words are either neutral or have much more to do with prestige and professional profile:

The results were scandalous enough for some to suggest that EJMR should be shut down or, at least, not financed by advertising.

Although an anonymous internet forum may not be completely representative of academic economists, EJMR is the page that the vast majority of doctoral students check each year to get information about the departments where they will be giving seminars and which might hire them.

Furthermore, even though the opinions expressed on the forum come from a particularly noisy minority, it is enough to create a hostile environment for women in the profession. More than one economist would be entitled to reconsider entering or continuing in this profession, when what we probably need is a larger proportion of women so that we have a more balanced orientation.

In addition to Wu's study, evidence suggests that women receive less credit when working with co-authors (Sarsons, 2017), that scientific articles written by women take longer to be evaluated (Hengel, 2016) and that women are more likely to end up performing administrative tasks in their department that do not count towards a promotion (Babcock et al, 2017).

However, this problem is not unique to economists – it's just that one of us has come up with a way to measure it in an environment where anonymity allows discrimination to be expressed without fear of repercussions.

Of course, we have a long way to go, both in the academic world and in many others. Initiatives like Wu's article and the Hollywood actresses who denounced abuses show strong evidence of the existence of a problem. This is an important step.

Indeed, just as I was finishing writing this entry, the American Economic Association (AEA) decided, in the wake of the controversy raised by Wu's work, to explicitly condemn misogynistic, racist, homophobic, anti-Semitic attitudes and other behaviours that harm the profession.

In addition, the AEA will create a committee that will issue a report on this issue. The association has also begun to discuss how to create a forum for internal discussion in the profession that provides truthful information about the labour market, but without the atrocities produced on EJMR. Not bad for a bachelor's thesis!

This article is an adapted version of the original post published by Pedro Rey on Nada es gratis.