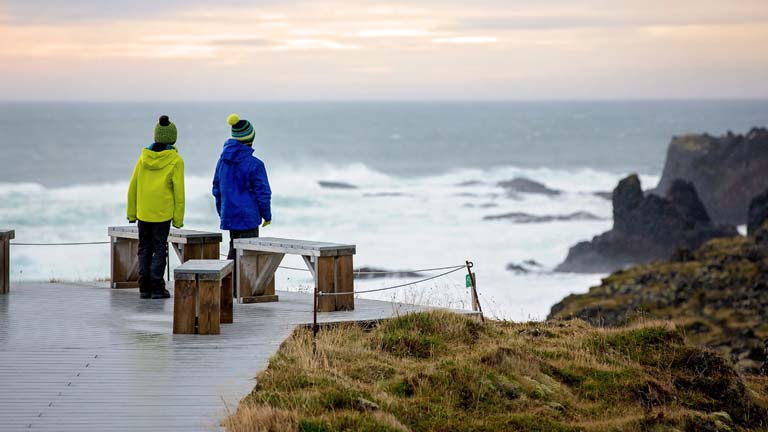 This year marks the fifth anniversary of the publication of the 2030 Agenda and its 17 Sustainable Development Goals (SDG), drawn up by the United Nations with the aim of putting our future back on the rails.

One third of the time we laid down has passed, yet we have been incapable of completing one third of the journey. The pandemic has set the whole world the biggest global challenge of recent times. Society had never, even during the world wars, come up against a crisis that reached all corners of the planet. So the ten years that remain in the run-up to 2030 paint an even gloomier picture.

We are forced to meet the SDG goals with the added complication of a simultaneous health, economic and social crisis.

While Covid-19 fills both hospital beds and the front pages of newspapers, the climate emergency continues to be the elephant in the room. It’s impossible to ignore, but nobody knows how to get it out of there, so very few take the problem seriously.

Bill Gates recently wrote in his blog: "Covid-19 is awful. Climate change could be worse."

In the next ten years, the future of coming generations is at stake. And bringing the economy to a halt will not be enough, as we have seen over the last six months. Even though economic activity has stopped worldwide, we have reduced our ecological footprint by a mere 9%. Clearly this is not going to just go away.

We need to rethink and act, urgently. The solution depends on partnerships, as we are reminded by SDG 17. In this race what matters is not to be first, but to cross the finishing line together. Otherwise we all lose out. We must ratify a broad partnership in which government, business and society at large go hand in hand.

Contrary to the prevailing winds, now is the time to be reflective, to not let ourselves get carried away by populisms, and to make difficult decisions that will guarantee the future.

We in the chemical industry are convinced that science will have a key role to play. We research and innovate to deliver a more sustainable world, but nevertheless it’s up to us to rethink the rules of the game. The axiom that has governed the business world for the last 40 years, the single-minded pursuit of maximum shareholder value, is no longer valid.

From now on we need to focus on the value we provide to society, taking society in its broadest sense. Unless we care for people and the environment there will be no future. As Al Gore once said, "you can’t have an economy without a planet."

This 2020 also marks the 35th anniversary of an inspiring landmark: the Vienna Convention for the Protection of the Ozone Layer, which succeeded in bringing together 200 countries for a common purpose.

Another global agreement is possible, but for this to happen in the new normal, cooperation between business, governments and society must be the default option. We should seize this opportunity. It is the second opportunity we have had in the 21st century, after the crisis of 2008. There might not be a third.

This article was originally published in Spanish in La Vanguardia.