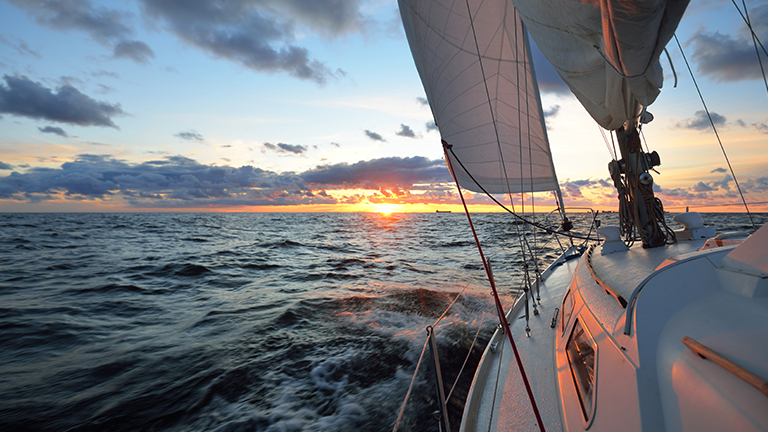 And what of 2023? Key concerns and recommendations for SMEs 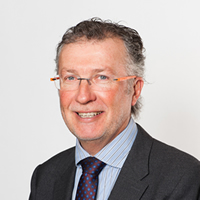 In two months, another year will come to a close. The first global pandemic of the 21st century continues to have repercussions, Europe can see the smoke rising from a large-scale armed conflict on its doorstep, the British Empire has gone into hiding to lick the wounds inflicted by Brexit still in its early days, and many other wild beasts are showing their teeth in the bushes.

But as the experts say, it is important to go down to the front line and look into the eyes of each and every company that is working to maintain a certain semblance of normality. I will ask a straight question, as I have done in the title of this article. What preparations should be made for a company to face 2023?

Clearly, there are no universal answers, but there are a number of threatening factors in the environment we all share. Highlighting these may encourage us to reflect and to set a course as we stand at the ship's wheel. Because one thing is certain; we will have to keep sailing. So let us look to the horizon:

In light of all this, what should we do? And what about SMEs, which represent 70% of employment in Catalonia and 66% in Spain, what should they do? They, in fact, are better equipped than others to navigate such troubled waters.

We are talking about small, but agile companies, with their decision-making center very close to the reality of the market, capable of changing direction in record time and acting with a view to both the short and the medium term. They can avoid the icebergs, which "the Titanics” find it harder to do.

And although it is difficult to offer advice in such a situation, here goes:

Stormy weather is on the way. And during the storm there are many sudden changes and many blind spots, but you can also make out spaces that were previously hidden. New waters, new equipment, motivated crews and a first-class captain, who is both brave and careful.

Happy sailing everyone. May your ship bring you safely into port.

Raul Castellón, Professor at Esade Business School and Director of the Program for Owner-Directors