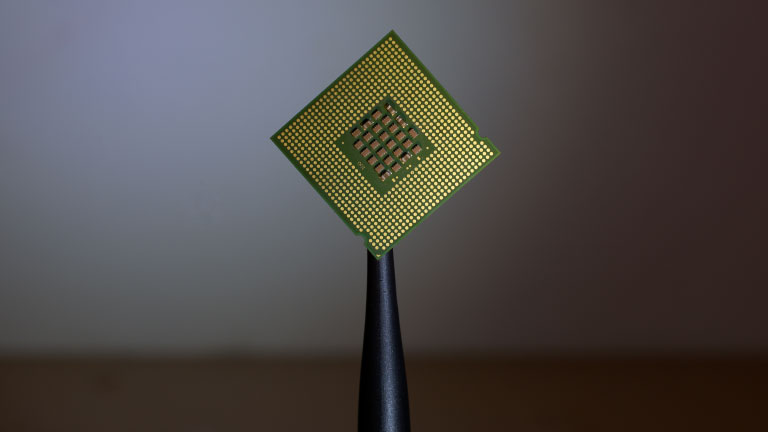 Is artificial intelligence going to disrupt every business?

The growing influence of artificial intelligence in many areas of our daily life – and especially its future potential – is on everyone's lips.

This article is based on knowledge insights by Luis Vives

But how far will this revolution go? Esade Associate Professor Luis Vives believes that very few sectors will be left out of the disruptive change that the advances in artificial intelligence will bring.

"In a world with a huge amount of available data, advances in natural language processing and machine learning will make artificial intelligence applications increasingly useful for consumers and companies," writes Vives in an article published in Harvard Deusto.

However, Vives points out that it is necessary to differentiate between weak artificial intelligence, which is used by devices such as a mobile phones to recognise voices and perform tasks ordered by the user, and strong artificial intelligence, which incorporates the ability to learn or find solutions to unknown tasks – in other words, "the ability to overcome humans in cognitive tasks."

Once strong artificial intelligence has been developed, the only limit is our ability to manage and implement it and, especially, our imagination when it comes to creating applications.

Although the debate on the implications of artificial intelligence has generated many unrealistic expectations, Vives reviews examples of how this technology is already affecting and has the potential to revolutionise sectors that were previously considered out of its reach:

In the future, data uploaded to Facebook, Google and Amazon will allow brands to "predict our needs and generate a personalised offer," predicts Vives.

A classroom is not the first place where one would expect to see the impact of artificial intelligence. However, numerous initiatives indicate the opposite. Artificial intelligence has been used to automatically track students' progress and offer more effective customised learning plans.

Artificial intelligence has been used to automatically track students' progress

Another example is the Chinese company Liulishuo, which has developed an artificial-intelligence-based English teacher that has reduced the time required to learn the language to one third.

The financial sector is already experiencing the changes artificial intelligence will bring about. In 2017, JP Morgan launched a system called LOXM that executes transactions much more efficiently than traditional methods of buying and selling.

Companies like Aidyia Limited now offer investment funds that are fully managed by algorithms, and Amadeus Investment Partners is working on a learning system capable of predicting market conditions based on the analysis of thousands of articles published daily.

Law firms also seem immune to artificial intelligence, but they're not. In late 2015, a 19-year-old British entrepreneur named Joshua Browder launched an assistant capable of appealing traffic tickets with a high percentage of success and adapting to the legislation of each municipality.

As of July 2017, the system had saved an estimated $9.3 million by appealing 375,000 fines. However, the analysis of existing jurisprudence is perhaps the field of law that presents the most potential for artificial intelligence.

The race to find useful applications for artificial intelligence is also being fought in the world of agriculture. John Deere recently bought a start-up specialised in using deep learning to help manage livestock or crops and detect weeds.

Another example is Resson, a start-up belonging to the Monsanto group, which has developed algorithms that can detect and classify pests and diseases more accurately than a trained human.

"The conclusion is that, in the near future, artificial intelligence will be essential in the business world," says Vives, but this new technology "will not replace managers."

However, citing MIT Professors Erik Brynjolfsson and Andrew McAfee, Vives warns that "managers who use artificial intelligence will replace those who are not able to take advantage of the possibilities that it offers."