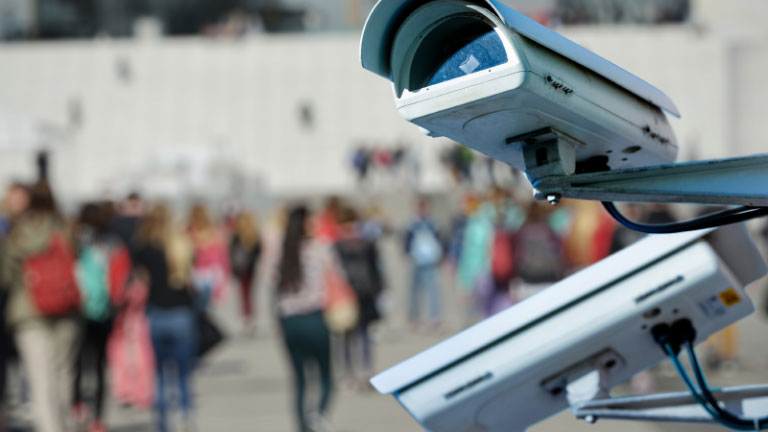 Should data be made available to everyone rather than just a few?

Data. The most coveted treasure in today’s world. Companies and organisations are desperately vying for the biggest data harvest to enhance their policies, business models, profits and third-sector returns. A situation familiar to everyone and accepted as an inherent part of 21st-century life.

It must, however, be said that the concept of managing huge amounts of data is not new. The big difference is the speed with which these data are produced, the outcome being a steady climb in the volume of data and, particularly, humans’ ability to analyse them. Proof of this is the fact that, according to experts, 90% of global data have been generated in the last two years.

The amounts of data now being created are so vast that companies and organisations cannot deny or fail to acknowledge the enormous benefits to be obtained from analysing this enormous amount of information.

This desperate desire to harvest data is probably the most global phenomenon that has ever existed. Against this backdrop, Microsoft (director of EU Government Affairs, Microsoft, Jeremy Rollinson) proposes to draw up and endorse standardised global legislation designed to deregulate data knowledge: the Open Data initiative. His proposal would make data available to everyone rather than just a few.

Global solutions are the answer to global circumstances and issues.

A closer look at this proposal reveals the advantages of this type of legislation to foster the development of artificial intelligence (AI). The more data are available to everyone, the more people can analyse information and achieve better results. In other words, the democratisation of AI.

Rollison himself said that AI was transforming today’s world and that in order to process the vast amounts of data now in existence, not only were more powerful computers needed but also better algorithms and greater access to data.

The more data are available to everyone, the more people can analyse information and achieve better results

The first obstacle to this proposal is the management and protection of personal data. Data protection varies around the globe. The EU data protection regulations that came into force in May 2018 provided a new regulatory framework that offers EU residents the necessary privacy safeguards whilst enabling free, secure access to digital technology.

Since the implementation of these data protection regulations (GDPR), companies and organisations have taken steps to safeguard people and inform them about how their data are used and, more importantly, ensure their privacy. The European model has been followed by China’s Personal Information Security Specification and Brazil’s General Data Protection Law.

Furthermore, in September 2018, the European Commission announced the beginning of an adequacy decision process regarding international data transfers with Japan on the basis of GDPR article 45. This was the first adequacy decision after the GDPR became fully applicable (decisions had already been taken about Andorra, Argentina, Canada, Guernsey, Faroe Islands, Isle of Man, Israel, Jersey, New Zealand, Switzerland, Uruguay and the EEUU in the narrow spectrum of the EU-US Privacy Shield).

Data protection law cannot, however, be said to have been standardised. Such legislative accord is absolutely necessary to advance towards the possibility of global regulations about the use and transfer of data as proposed by Microsoft.

A clear example of this is to be found in the USA where a lack of federal plans gives rise to a complicated legal background. California has taken a first important step towards privacy protection by passing the California Consumer Privacy Act (CCPA) which will come into force on 1 January 2020.

The CCPA may be said to be the first US law that includes rights inspired by the GDPR, a type of regulation previously unknown on the US legal landscape. Although some other important steps have been taken in this direction (by the states of Arizona and Vermont), there is in fact no federal data protection law in general.

Without globally standardised data protection legislation to safeguard and protect people by enabling them unrestricted, secure use of digital technology and preventing breaches of their privacy, the open data global legislation put forward by Microsoft will never be possible.

Data are the foodstuff of AI. The open use of data by everyone will enable it to grow but this should not be at the cost of people’s privacy and freedom.