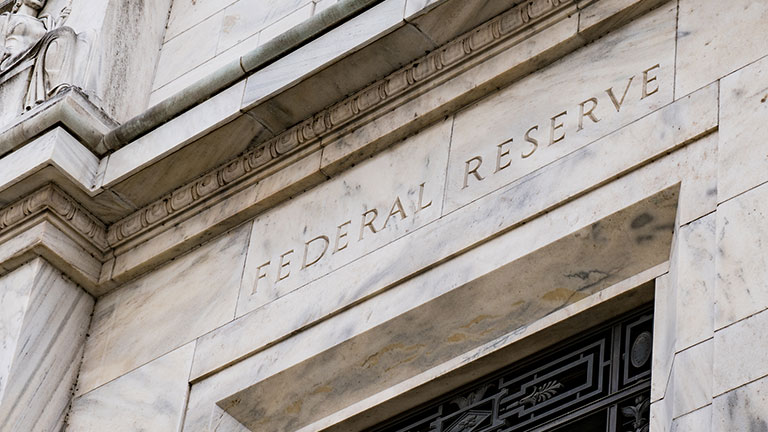 Joe Biden moved into the White House one year ago. With the COVID-19 pandemic crippling US society and the attack on the Capitol still fresh in many citizens’ minds, Biden promised a radical change in style compared to that of his predecessor, Donald Trump.

What changes have we seen in US economic policy these last 12 months? How will the Biden administration manage the growing inflation rate affecting the country’s economy? We talk with Pedro Aznar, a Professor of Economics at Esade, about these questions and the challenges the current White House resident has to overcome.

What kind of economy did Joe Biden inherit when he reached the White House?

During Donald Trump’s term, the US economy showed significant economic growth and very low unemployment. Prior to the outbreak of the Covid pandemic, unemployment stood at 3.6%, very close to what analysts consider full employment. Trump’s handling of the economy came under greater fire as a result of his strategy during the pandemic. Like the rest of the world, the US economy was hit hard by the pandemic. Unemployment climbed from 3.6% to 6.7% in a single year. Despite this negative trend, the economy clearly experienced a V-shaped recovery, with a sharp downturn followed by a strong rebound, which was already beginning to be felt in the run-up to the elections.

From the start, Biden has shown signs of having very different priorities from his predecessor, sending very clear messages to his constituents. One clear example is fiscal policy. Trump maintained that tax cuts create wealth; by slashing taxes, he thus helped make the US tax system less progressive. Biden announced a return to the 2016 tax rates. Essentially, he is proposing higher marginal rates for the highest earners and for companies earning the largest profits.

Biden has shown signs of having very different priorities from his predecessor, sending very clear messages to his constituents

He has also hinted at a policy that takes greater account of inequality, for example, proposing direct transfers to the poorest families, favouring free university studies for low-income students or increasing the number of people entitled to unemployment benefits.

Where their policies are similar is with respect to China. Both are concerned with the rivalry between China and the US for leadership of the most advanced industries: artificial intelligence, robotics, telecommunications… US policy continues to be to try to retain its leadership in the face of a clearly ascendant China.

The other fundamental change is the return to the Paris agreement and the fight against climate change.

Trump responded to the crisis caused by the pandemic with checks to encourage consumer spending and Biden with an unprecedented investment package. What impact have they had on the economy?

In 2021, the US economy showed strong growth of nearly 6%. It is difficult to say whether this growth is the result of the economy’s own dynamics or whether part of it is related to the investment package. In general, investments have a medium- and long-term effect. Their potential impact on productivity and the modernisation of infrastructure is significant.

The US ended the year with the highest inflation it has seen in decades. How is it affecting the economy?

Growing inflation poses a challenge for most economies, for many reasons. The first is because it increases pressure on the central banks to raise interest rates, which can make it harder to finance the deficit. High inflation undermines consumer confidence, and consumer spending accounts for about 75% of GDP. Finally, inflation can erode companies’ competitiveness.

What economic challenges does the Biden administration face in the coming months and years?

In the short term, it will need to deal with the pandemic situation and the effects of Omicron in a context in which boosting vaccination rates will be difficult. Another challenge will be to combine an expansionary fiscal policy with high public debt in a context of higher interest rates. In the short and medium term, a third challenge will be to combat inflation. Global economic leadership, managing relations with China and reducing inequality are some of the key long-term challenges.