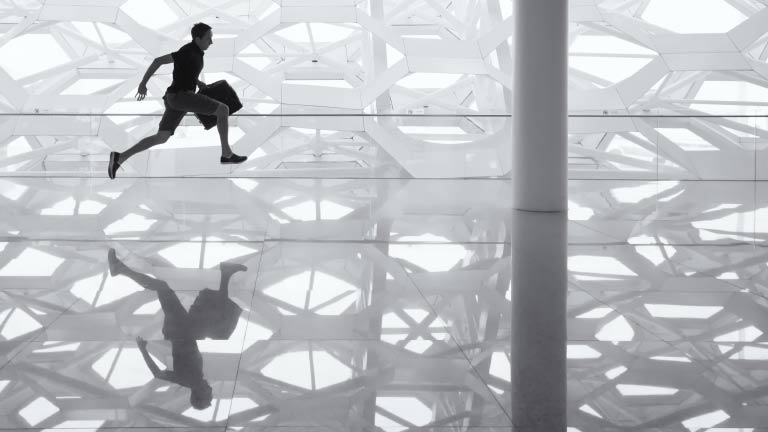 When we interact with others, we tend to suppress our affective inconsistencies. For example, it makes us uncomfortable to have overall positive perceptions of someone but negative ones of their specific behaviour. This is why, when we like someone, we tend to see the positive side of their behaviour, even when it clearly isn't good ("He was having a bad day...").

Likewise, when we don't like someone, we tend to judge their behaviours as negative even if they are clearly good ("He's doing it for personal gain..."), because it makes us feel uncomfortable to simultaneously have overall negative perceptions of a person but positive ones of her specific behaviour.

Psychologists call these affective inconsistencies cognitive dissonance because there is dissonance between knowing someone is good or bad overall and knowing that their specific conduct is bad or good.

Our subconscious gets uncomfortable with inconsistency

As Josep Miralles, SJ, often notes ironically: "Nobody needs to teach us to lie to ourselves: we are self-deception masters from the time we are born."

Less funny is the fact that this self-deception is very convincing – so much so that neurologists and sociologists call it "construction of reality." In other words, we are convinced that the result of our mental operation (or construction) makes us perceive reality as it is – even though it's not!

How does our brain suppress cognitive dissonance? As the neuroscientist Jordi Camí once explained:

These constructions of reality that we create to achieve consonance in our heads have consequences that are not always consonant outside of our heads. For instance:

What can you do to create more consonant relationships outside of your head?