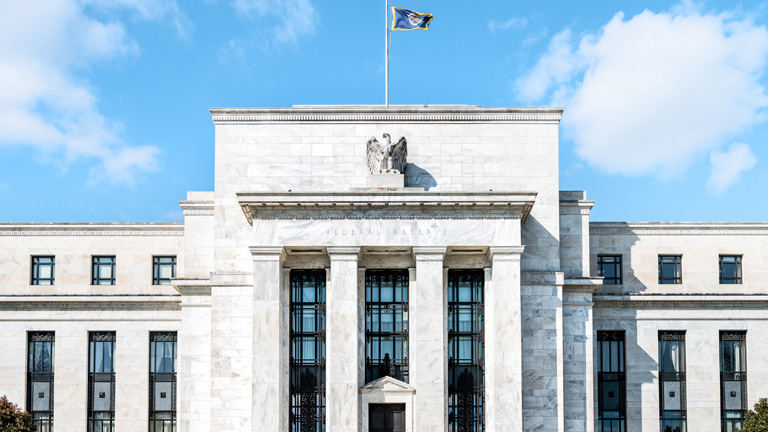 The Covid crisis is already having a first-order impact on economic activity and financial markets. International organisations have marked down global growth projections and penciled in a recession starting in Q2 2020, which we don’t know yet how deep or long it will be.

Financial markets are in free fall – equity markets globally have already lost over one third of their value since the beginning of this crisis. While the focus should be squarely on the health crisis and the targeted fiscal measures to support workers and firms, the Federal Reserve, the ECB and other global central banks must also play their supporting role to mitigate the economic impact of Covid-19. Here it is how.

How can central banks help against the Covid-19 crisis?

Their job is to ensure that the financial system works properly and provides sufficient financing at affordable rates to households and firms. By keeping interest rates at exceptionally low levels (zero or even negative) loan payments become more affordable.

But the boldest and most influential was the Federal Reserve this weekend.

What did the Federal Reserve announce?

The Fed did not wait for the official meeting this week. In a surprise move, it cut its benchmark interest rate by 100 basis points – essentially to zero. It announced $700bn of new asset purchases ($500bn of Treasury securities and $200bn of mortgage backed securities). It also announced that banks would be able to draw on part of their capital and liquidity buffers to better support firms and households.

Finally, the Fed activated US dollar swap lines with five other large central banks, including the  European Central Bank, so that global markets have access to sufficient US dollar liquidity.

The Federal Reserve understood the severity of the global crisis and acted accordingly. Firstly, by cutting the benchmark rate to zero it lowered borrowing costs for public and private sectors, and this will help US and global economies to recover. Secondly, with the new and open-ended asset purchase programme (APP), the Fed supported a properly functioning US Treasuries market.

Why is a properly functioning government bond market so important?

US Treasury issues (USTs) are the global risk-free asset. All other financial assets are priced relative to USTs. Illiquidity or disruptions in USTs cause ripples across the global financial system.

A lower financing cost for US debt exerts downward pressure on sovereign bond yields in Europe and elsewhere.

What did the ECB announce and how does it compare to the Fed?

The ECB’s monetary policy package had the right composition – but its size was far less overwhelming than the Fed’s. However, to be entirely fair to the ECB, its available policy space was much more limited.

The euro area has been struggling with weak inflation dynamics, well below the 2% target, and chronically high unemployment in several member states (particularly in Spain). The policy rate was already set at, or very close, to its effective lower bound. The ECB focused instead on credit and liquidity measures.

First, the lending volume and lending rate under the TLTRO III programme were eased to support an expected increase in credit demand by SMEs and households: a revenue shortfall is expected as a result of the disruption of economic activity caused by epidemic-containment measures. The lending capacity was increased by €1trn to almost €3trn (25% of euro area GDP).

Second, the additional €120bn in the asset purchase programme limits a tightening of financial conditions. This measure is in addition to the ongoing €20bn monthly purchases. The ECB’s chief economist Philip Lane stressed that the ECB will be flexible in the size and composition of the asset purchase programme and respond to market conditions. This means that there could be temporary deviations from the structure of the APP in terms of asset class and countries by buying more Italian and Spanish bonds in case of adverse market dynamics.

Third, similar to the Fed, the ECB allowed banks to draw down part of their capital and liquidity reserves to support the real economy. European banks are generally well capitalised and in a good position to support the real economy. However, some institutions in Germany and Italy have been struggling with substantial nonperforming legacy assets, while the whole sector struggles with low profitability, partly as a result of negative policy rates.

The ECB should continue to carefully monitor and supervise the banks to ensure that the solvency and stability of the system are not impaired.

Will this be enough, or will the ECB be forced to act again?

The ECB is likely to act again in Q2 by further easing the terms of the TLTRO III programme and increasing the size of the asset purchase programme. The decision to buy more government bonds under the APP may require easing some of the self-imposed programme constraints: the issue and issuer limits; and more importantly, the capital key.

If the European response underwhelms, then the more vulnerable member states may find themselves under market pressure

This decision may prove controversial for some governing council members who have opposed anything resembling monetary financing of the sovereigns by the ECB. On TLTRO III, the ECB could further increase its size by further easing collateral requirements.

How soon the ECB might be forced to again ease monetary policy largely depends on the forcefulness of European fiscal support. If the European response underwhelms, and we think there is a fair chance of this happening, then the more vulnerable member states may find themselves under market pressure.

Their sovereigns, financial institutions and corporates may need to pay high funding costs that are unaffordable in this crisis. This may require the ECB to lean harder against such market moves, requiring more firepower both in terms of APP and TLTRO III.