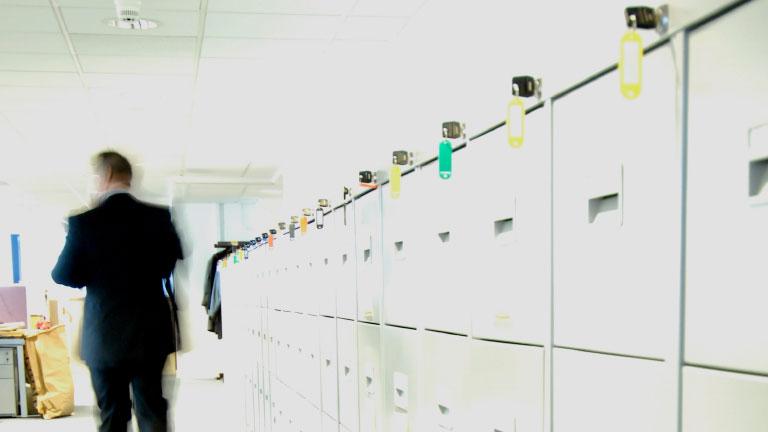 Should companies be allowed to keep communications with their in-house lawyers confidential?

In a recent decision, the Spanish regulator on markets and competition has confirmed that in-house lawyers – corporate lawyers who work within the structure of the company they serve – are not covered by the principle of confidentiality in matters related to competition.

In other words, if required by the relevant authorities, they must disclose sensitive information that they share with the companies for which they work and the authorities can use that information with all the consequences this may entail. In that case in particular, the regulator used internal communications from the company’s legal director as a premise to conclude that the company knew it was breaking the law.

This decision is very much aligned with the established legal doctrine at the European level, as expressed by both the European Court of Justice and the European Commission. Such limitations to the duty of confidentiality are usually met with vigorous resistance from private lawyers. Confidentiality is a cornerstone of the legal profession.

Lawyers are in this respect like Catholic priests – they keep secrets, and must do so. According to this view, by lifting the veil of secrecy from internal communication, recent regulations and judicial precedents would be undermining the very essence of the lawyer-client relation.

However, limitations to professional secrecy can be reasonable and justified. The problem here arises – as is the case with many problems of legal ethics – from the fact that we tend to define the moral and professional standards of lawyers based on a single philosophy, whereas the legal profession is extremely plural and diverse. Put simply, what being a (morally) good lawyer is in one area of legal practice may not be valid for another.

If we ask any layperson to picture in her mind a lawyer, more often than not she will come up with the image of an attorney representing a client in a court of law. Popular imagination sees lawyers as criminal defendants making persuasive arguments in order to convince a judge or a jury that their client should be acquitted. Maybe we are talking of the heroic defender of those unjustly accused, maybe of the cynical collaborator of reckless criminals.

In any case, here we have someone who defends first and foremost the fundamental right to a legal defense within the system of administration of justice, that is, an adversarial context where two opposing parties confront each other in a trial that will eventually be decided by a neutral judge or tribunal. 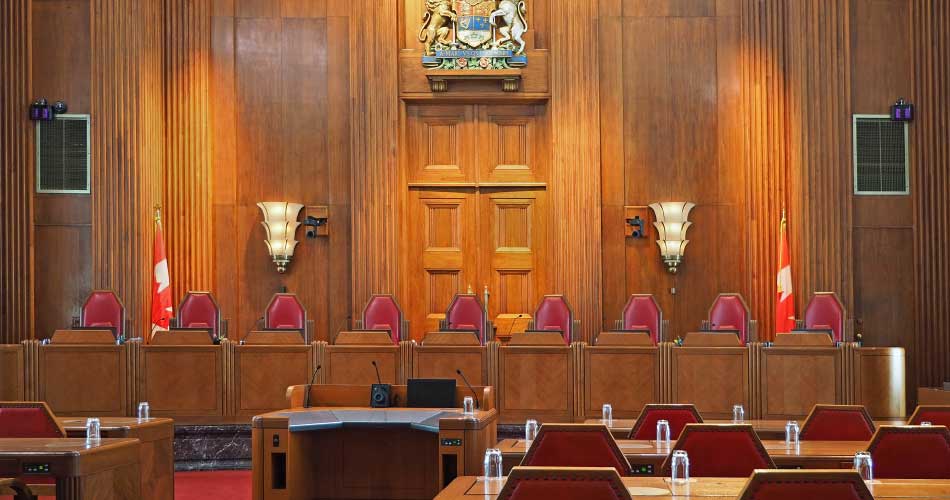 It is easy to understand how in that context the principle of confidentiality is paramount. Can you imagine a lawyer who is confronted in court by facts – or arguments based on facts – that the lawyer ignored because they were never mentioned by the client? That would certainly impair a good defence.

Clients must be completely reassured that all information they pass on to their lawyers remains in a safe place and is going to be used only in their favour, no matter what, because lawyers actually need that information in full in order to perform to the best of their ability.

So far, so good. The problem is that very few lawyers actually engage in this particular sort of legal practice.

Although in legal ethics – in the words of one global expert in the field – “the criminal defense paradigm always hovers in the background” (B. Wendel, Lawyers and fidelity to law), the fact is that very few lawyers actually earn their livelihoods as criminal defendants, who actually make up a quite specific niche of legal practice.

As any law teacher knows, the career prospects of many law students point towards entry into law firms that deal with corporate matters. Another step in the same direction is this century’s growing trend for lawyers to work as in-house counsel for the companies themselves.

For example, in the UK, according to data from the Law Society, the number of in-house lawyers doubled during the first two decades of the century. By 2018 almost 1 out of 4 solicitors worked in-house. Significantly, during that period of time the number of lawyers practicing criminal defence fell sharply (to an almost alarming 10% during the period 2014-2018).

This data becomes relevant for legal ethics the moment we consider that the situation of lawyers working as in-house counsel is markedly different from that of criminal defendants. The key term to understand this difference is independence, another of the fundamental principles of the legal profession, which is in turn strictly related to confidentiality.

Lawyers are eager – and rightly so – to affirm their independence. When putting in practice their professional expertise they are independent from everybody else, including their clients, and this is so because they are part of the system of administration of justice that they serve by doing their job of defending a partisan position.

Attorneys have a kind of dual loyalty: they represent the legal interests of their clients, but they primarily serve the administration of justice – the court system – that ultimately justifies their position and the rights and privileges they have, such as confidentiality.

However, no such dual loyalty can be expected of an in-house counsel. Corporate lawyers working within the structures of the firms they serve are not independent from those firms, and therefore are not the same kind of professionals that the traditional picture portrays. In practice, they are not more independent than any other worker in the company, lawyer or otherwise. And with that, all the rest follows, including limitations on confidentiality.

When authorities have a legitimate interest in getting information from companies that do things that are legally relevant or legally controversial – not to mention illegal – there are no strong moral arguments to justify the confidentiality of their in-house lawyers, no more than of any other person involved in the company. The lawyer has all the information she needs from the client because in a very literal sense the lawyer is (part of) the client.

Crucially, there is no opposing party ready to discuss that information, to point at hidden facts, to underline contradictions, or to offer an alternative account of facts in a court of law, because we are not in that context at all. Nor is there a judge or a neutral arbitrator overseeing the whole process and eventually making decisions.

A lawyer who works within a company does not play a role in the system of administration of justice strictly speaking, and is not more independent from the interests of that company than anybody else working for it. And there is nothing morally better or worse about that – it is just a different kind of legal job from the one depicted in the traditional picture.

The future of legal ethics must run counter to the "one-size-fits-all" solutions that have been frequently employed in the field. The legal profession is hugely diverse, and that should be taken into account when elucidating the moral rights and duties of lawyers, including confidentiality.