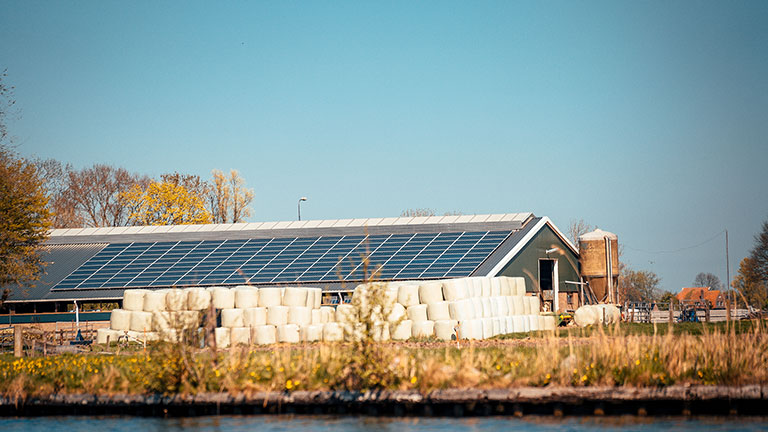 From regulatory compliance to stakeholder expectations

Compliance has traditionally focused on current regulations and companies often combined it with government affairs/relations functions. But increased expectations by an expanding range of stakeholders may require replacing this narrow approach to compliance with one that encompasses broader peripheral vision and longer-term horizons. The pervasiveness of social media is facilitating the mobilization of constituencies and the pressures of climate change are also playing a major role. A prominent manifestation of the new stakeholder dynamics is the widespread emphasis on criteria and metrics around Environmental, Social, and Governance (ESG) objectives.

Regulations—mostly national but also from international agreements—have expanded as the world of business has become more complex and interconnected. This has affected virtually all industries (although the impact is much greater on some--like finance, health and utilities) and has led to the establishment of compliance units. Besides compliance, a common form of stakeholder management had been managed often under the label of “corporate social responsibility” which also reflected a view of stakeholders that has become too narrow as corporations are expected to be accountable to a widening set of civil society actors and their expectations. Brand image and other aspects of corporate reputations have also often been the focus of attention—particularly for companies with direct exposure to consumer markets—and were often handled by public relations’ units.

The term stakeholder has traditionally described institutions or collectives with an interest in a company’s operations, activities, or potentially affected by the consequences of company actions. Primary or direct stakeholders may include board members, employees, and investors, while secondary or indirect ones can be customers, creditors or suppliers as well as civil society organizations and governments in places where the company operates (including what could coarsely be called ‘self-appointed’ stakeholders). Shareholders are a unique type of stakeholder in that they have a financial interest in the company and vote on major organizational and business decisions.

The notion of the stakeholder model is evolving in both importance and sophistication and expanding the traditional view of the business purpose of corporations. In 2019, the Business Roundtable released its new stakeholder model stating that businesses exist to serve multiple stakeholders—including customers, employees, communities, the environment, and suppliers—in addition to shareholders. This new model was publicly supported by 181 CEOs of major corporations and was acclaimed as “a major philosophical shift” (Wall Street Journal); and “breaking with decades of long-held corporate orthodoxy” (New York Times).

Whether this pronouncement and acclaim prove to be more than momentary hype and indeed represent an inflection point remains to be seen but at the very least it confirms the recognition that corporations now face the expectations of a much broader set of stakeholders—and themes—than had been the case until recently. This recognition could have a substantial impact on corporate incentive designs, metrics, communication and other governance areas—and will require reframing accountabilities, including to the shareholders, in ways that are non-diluting.

Two highly visible manifestations of the new stakeholder influence revolve around the ESG compact: one is the massive shifts of assets into ESG-labeled funds, the other is the very rapid uptake of ESG reporting by major corporations. Behind both trends is the search for metrics and credentials responding to stakeholder expectations in a way that parallels the financial metrics that shareholders rely on for decisions to buy and sell corporate stocks.

ESG definitions—and assessment frameworks to match--remain fluid and it is likely to take years for sets of standards to emerge and consolidate so that they can be relied upon in a manner similar to the role that accounting conventions play for finance. Most definitions cover the following items in each of the three components:

Interest in ESG-themed products provided a welcome opportunity for asset managers. Branding or repurposing funds as environmentally sustainable allows them to tap into a huge wave of investor demand and better justify the fees they charge for actively selecting stocks. But low-cost, index-based ESG funds are growing faster than the actively managed ones that had led the ESG investing movement. Total worldwide assets in the nearly 6,000 ESG funds (according to Morningstar, as reported by the Financial Times) reached nearly $3 trillion at the end of 2021—three times the level reached two years earlier. Three-quarters of those assets were in Europe but the growth rate during 2021 was faster in the rest of the world, especially in the US (where much of the portfolio of ESG funds is in tech stocks—which meant that their value soared in 2021 and has seen volatility and setbacks in early 2022). 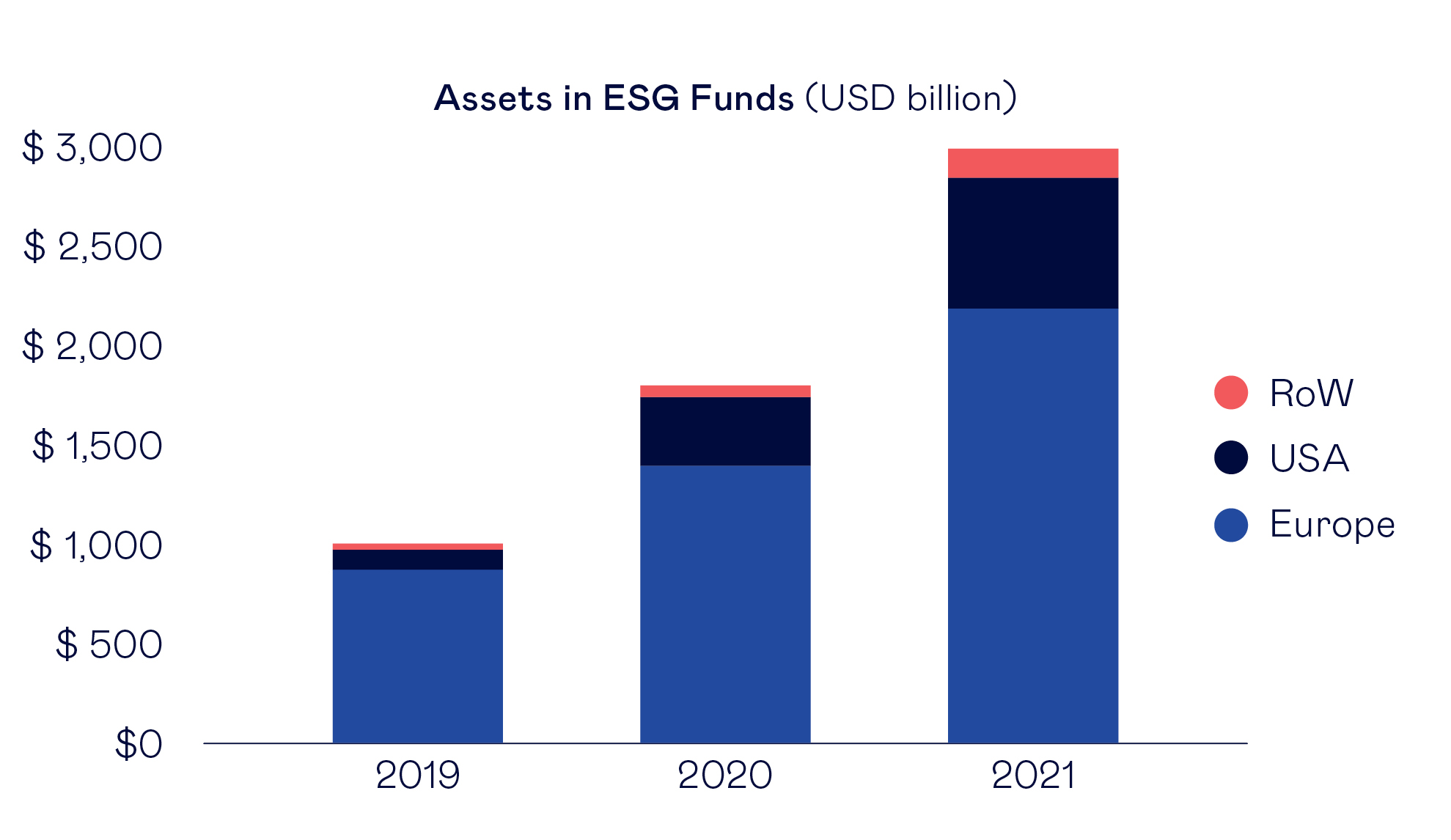 Given the fluidity of the ESG definition standards it is not surprising that some of the growth in ESG assets is accounted for by “labelling inflation”. In the EU, the Sustainable Finance Disclosure Regulation, which is based on achieving the Paris Climate Agreement goals, introduced new disclosure requirements for funds, which are placed into different categories depending on how much they focus on sustainability. In its wake, soon after issuing the most recent set of statistics, Morningstar is making major revisions to what funds hold assets it considers sustainability-focused and, reportedly (according to the Financial Times), over a trillion dollars of European funds could be wiped out from their ESG statistics. Similarly, various think tank assessments have found that many ESG and climate-themed funds are not aligned with the Paris Agreement goals.

Another manifestation of expanded stakeholder expectations is the rapid adoption of ESG reporting practices by large corporations. ESG reports are often seen as a communication tool that can play an important role in convincing skeptical observers that the company’s plans and actions are taking ESG concerns seriously. The growing importance of ESG reports is driven by pressure from shareholders, potential investors and other stakeholders for companies to disclose more about their sustainability strategies and environmental, social and governance performance. 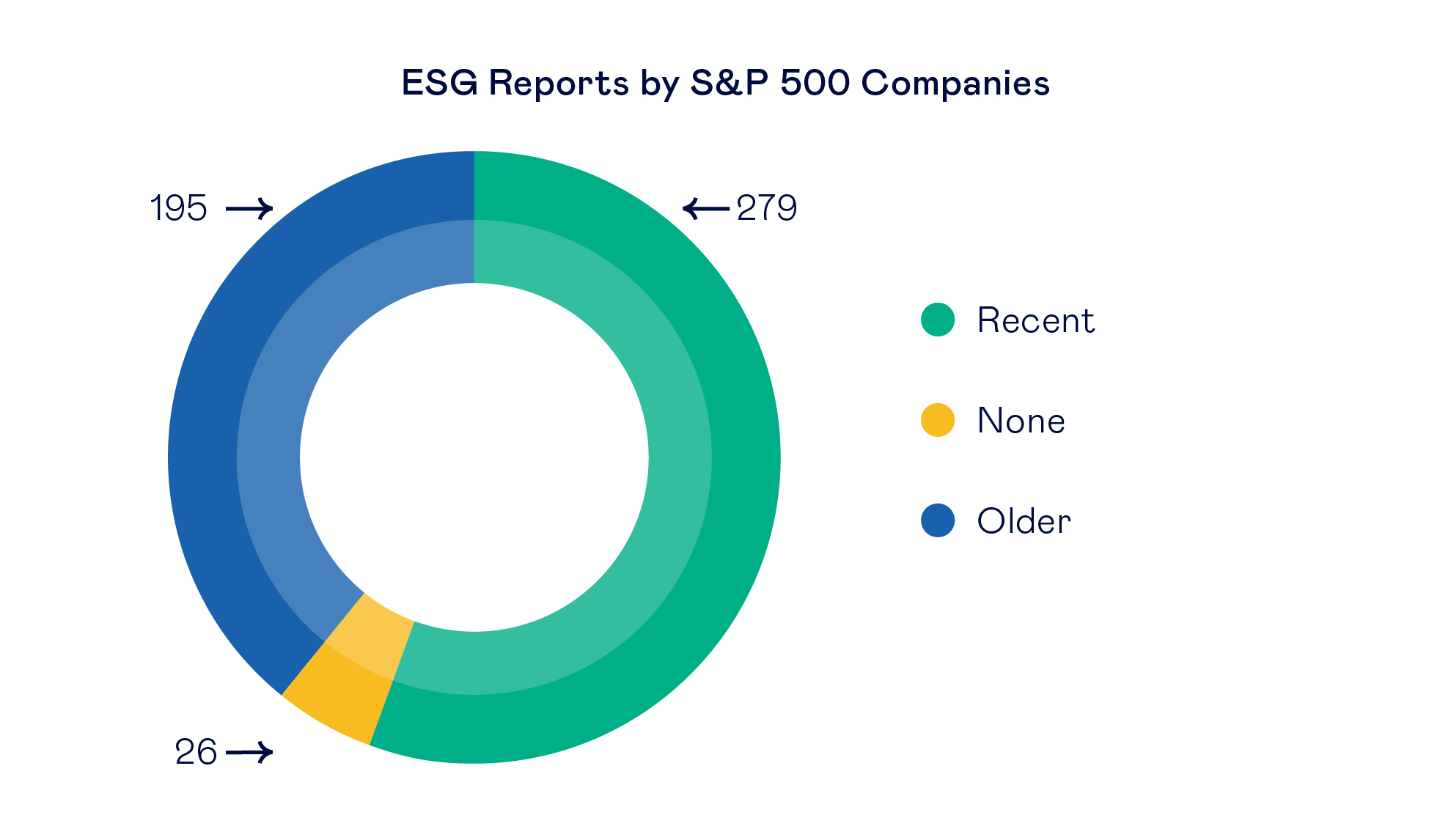 ESG reporting generally encompasses both qualitative disclosures of plans and approaches as well as quantitative metrics used to measure a company’s performance against ESG objectives. It includes some compliance aspects against specific regulations (in the US, for instance, the Clean Air Act regulates emissions, and the Equal Pay Act aims to prevent discrimination in pay and compensation and in the EU the Sustainable Finance Disclosure Regulation is phasing in reporting goals that must be met by 2023). But in many ESG components there is no active regulation, or formally mandated targets, and it is stakeholder expectations that are guiding companies to adopt new policies and practices to make them be perceived as preferred partners for investors, consumers and potential employees.

How pressing and how specific ESG expectations by stakeholder will become is uncertain but both the scrutiny of ESG ‘credentials’ of asset management funds and the spotlight on corporate ESG reporting highlight the balancing challenge that companies and fund managers face as they try to meet stakeholder expectations—announcing plans and targets that seem responsive and ambitious enough without making promises that they will find difficult to deliver on.

The potential gap between ESG promises and delivery may well become a significant new risk to manage and in many companies it will require reshaping organizational capabilities concerning compliance, government affairs, public relations and corporate social responsibility into an integrated stakeholder management framework that is an integral part of corporate strategies and ensures that ESG-related promises are designed to be deliverable and in synch with core business operations.