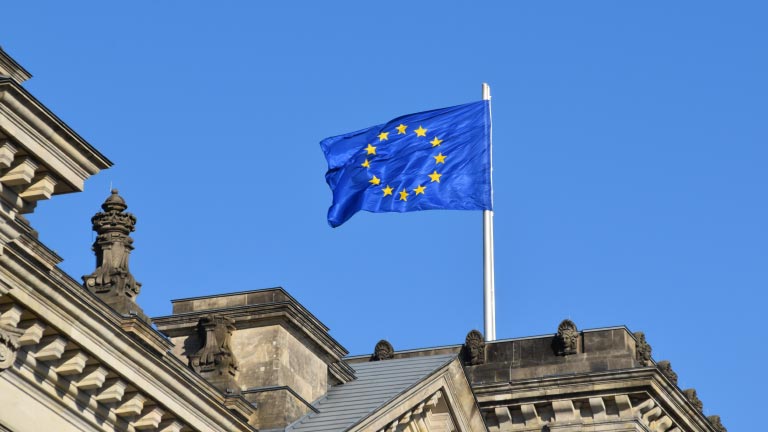 This article is based on research by Fernando Ballabriga & Carolina Villegas

The financial crisis reopened the debate about the long-run sustainability of the euro. Today, the monetary union is under scrutiny. Will the euro be sustainable in the long term? Are eurozone countries more exposed to financial risk?

"Financial integration was expected to play a leading role in the potential success of the eurozone. Our article documents the failure to fulfil this expectation," the authors warn.

Productivity split between North and South

The current eurozone difficulties, the authors argue, seem to suggest that the euro has hampered structural reforms. It has also favoured a split between countries specialising in high-productivity sectors and those focusing in low-productivity ones.

"Southern European countries have been especially vulnerable to global competitors and the impact of the crisis. What we find is that specialisation has been enhanced, but in the direction of increasing the productivity distance between North and South," says Ballabriga.

After the introduction of the euro, Southern European countries like Spain, Italy, Greece and Portugal experienced, on average, an increase in sector specialisation, yet mostly in low-technology industries.

This specialisation split between Northern and Southern European countries has negatively affected productivity in the South. Part of the lower productivity growth in Southern Europe is related to the boom in the construction sector and the shift of financial resources from traded to non-trade sectors.

"Our results suggest that sectors with higher specialisation in the eurozone are more productive, but this positive effect on productivity is lower in Southern European countries," says Villegas.

"The euro initiated a process of financial integration that was mainly dominated by the South's borrowing of from the North, eventually leading to a highly indebted South. This is clearly not an integration process that would be expected to provide risk-sharing improvements."

The findings point to a failure in the task of fulfilling financial integration. Progress in financial integration has favoured a specialisation split between countries with low- or medium-technology productive structures and those which are high-tech. As a result, monetary union members face higher income fluctuation risk without enhanced insurance protection.

"Our evidence suggests that the specialisation split has led to different impacts on sector productivity, negatively affecting those euro members specialising in low-medium technologies, thus helping to make the monetary union a club of non-equals."