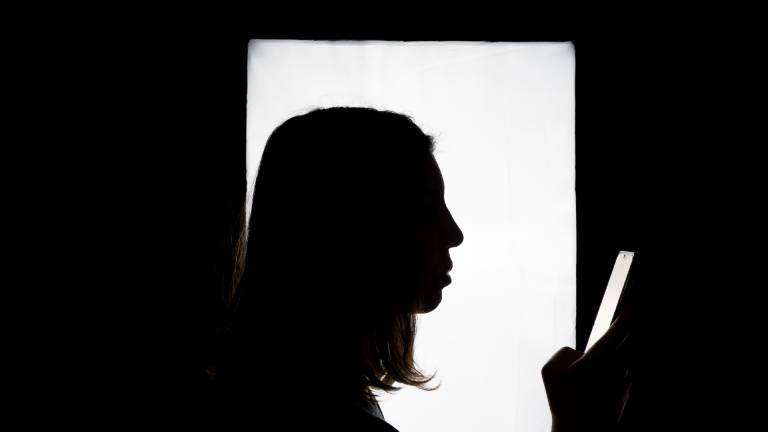 Artículo by Pablo Vázquez Galobart for Do Better

Every day, 137 women are murdered by their partners, ex-partners or relatives worldwide. More than 50,000 femicides a year according to United Nations figures. Chilling figures to which another negative detail attributable to global male chauvinism must be added: one in three women has suffered physical or sexual violence at some time. But the most alarming fact is that abuse, harassment and aggression steadily increased in 2021, a year still marked by the pandemic

Against the backdrop of this social emergency, on the occasion of the International Day for the Elimination of Violence against Women, here at Do Better we would like to highlight one sort of violence against women that has spread most in recent months: cyberbullying, not only on social media but also in new ways of working from home.

Sexual harassment happens on line too

Violence against women happens in all walks of life, and the workplace is no exception. It usually consists of sexual harassment, a persistent scourge that has adapted to the online world as working from home has become more widespread.

“Cyberbullying enables persistent, on-going, never-ending harassment outside working hours and the physical workplace”, said Ginès. “It permeates personal and family life, with no boundaries of time or space.”

In view of this new problem, it must be said that violence against women in the workplace was already common before the pandemic. More than 40% of women say they have suffered some form of harassment throughout their lives and 17% in the workplace according to the latest figures from the Macro Survey about Violence against Women conducted by the Spanish Ministry of Equality in 2019.

“What is of most concern is that only about 20% of victims feel safe enough to make themselves heard and report harassment to human relations departments or their bosses”, said Laura Guillén, professor in the Esade Department of People Management and Organisation.

But official statistics reflect just a fraction of the violence against women. It must be remembered that all these percentages would increase exponentially if they included not only sexual harassment but all the microaggressions happening every day.

“These subtle sorts of abuse make women feel uncomfortable”, explained Guillén. “Jokes in poor taste, comments about your clothes or appearance, or your emotions or periods, and hundreds of other everyday things – that we often put up with even though they hurt”.

In addition to working from home, the cyberbullying of women has spread alarmingly on the Internet, particularly on social media, which are after all a reflection of what already exists in society.

“Publically harassing and belittling women is very common on line”, explained Liliana Arroyo, a researcher at the Esade Institute of Social Innovation. “The likelihood of having unpleasant experiences is far greater for women than for men. We’ve seen this recently: many women in public office have stopped using social media because they are harassed and don’t feel safe on these platforms.”

The same happens to many popular actresses and singers: Taylor Swift, Selena Gomez, Emma Stone and Emma Watson are just some of the famous women who have erased their social media accounts because of male chauvinism.

Unfortunately, this problem also affects every woman and girl who has an internet connection. According to a survey by the The Economist Intelligence Unit, 38% of women have felt threatened on social media, a percentage that climbs to 45% amongst millennials. They are all victims of the violence perpetrated by on-line aggressors lurking behind anonymity with a sense of impunity. “Sitting in front of a screen often emboldens people to be ruder to people they don’t know,” said Arroyo, “simply because the usual channel for creating empathy, such as eye contact or being in the same physical location, is absent.”

Outside social media, in the sphere of the couple, the hyperconnectivity of smartphones has also enabled aggressors to develop new forms of emotional blackmail and control. According to the Spanish Government Delegation against Gender-Based Violence such practices include: checking one’s partner’s phone, criticising the photos they share, controlling who they chat to and what they say on social media and demanding the passwords of all their accounts.

“Some of the rights and freedoms of women have slipped backwards” warned Arroyo. “This is why many digital initiatives are beginning to be created by women’s associations, e.g. feminist cyber defense manuals, and care spaces and communities for support after being harassed. Until this is legislated and until everyone is educated, women need to know they are not alone.”