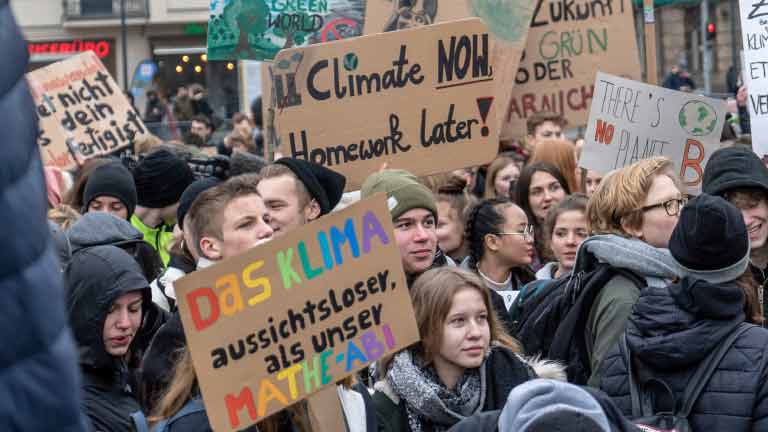 Can inductive governance help solve the world’s most pressing problems?

In the wake of the terrorist attacks in London in 2017, terrorists used the internet as a recruitment forum. Twitter and Facebook cooperated in the fight against terrorism by deleting the communications from jihadists.

This example of internet governance shows how global matters are no longer a one-way business of national governments and inter-governmental organisations.

Although nation states will continue to play a key role in global governance, involving other players is becoming crucial for effectively tackling the world’s most pressing problems.

Global governance is facing major challenges such as a demand for greater participation, a growing complexity of problems and the worldwide responsibility for decisions taken.

In a Policy Brief in partnership with the Real Instituto Elcano, my co-authors, Andrés Ortega and Aitor Pérez, and I argue that inductive governance is a promising way to tackle the world’s most pressing issues.

Compared to traditional top-down governance, this mode of governance involves a bottom-up way of organising collective action to tackle global issues. It relies on the active participation of non-governmental actors such as businesses, NGOs, trade unions, foundations and citizen movements.

Inductive governance was applied in designing the 2030 UN Sustainable Development Goals and in reaching the Paris Agreement on Climate Change and is also starting to be implemented in the governance of internet.

Inductive governance differs from traditional international governance in several ways. It connects the global level of governance with civil society, public opinion, and local governments. It also contributes to a more efficient and accountable use of public resources.

In inductive governance, citizens and civil society actively participate in global governance by expressing their anxieties and worries and thus limiting a backlash against globalisation and global governance.

Such coalitions of the willing – often including states – have already been set up in several spheres, including climate change, human rights, internet governance and arms control. These types of coalitions encourage dialogue and increase the chance of reaching agreements.

Inductive governance contributes to a more efficient and accountable use of public resources.

Although these participatory initiatives might encounter coordination problems, they can help muster more knowledge – especially at the local level – and also prove that private or non-governmental governance can work.

Governments should not worry. Inductive governance does not go against intergovernmental governance – it complements it in setting global agendas, designing goals and controlling implementation.

Inductive governance makes governments more accountable to public opinion and civil society. It can reinforce control over the implementation of agreements by linking global and local levels.

If a major government does not wish to participate in an initiative or withdraws, the other signatories can continue, as well as other participants from the withdrawing country.

At a time of general austerity in public spending, global governance may have to resort to private financing and, in particular, philanthropic funding. Those who are paying will want to participate in designing its goals, means and implementation. Inductive governance can fill the gaps.