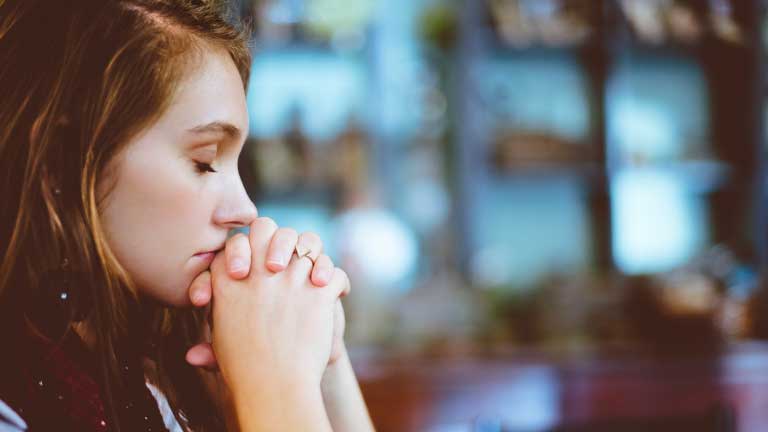 What makes a good leader is not her ideas, but her attitude towards the surrounding reality which influences her and which she wishes to influence. Ideas come in all shapes and sizes, but attitudes fall into two main categories: calm and wild. I'll describe the calm leader; you can draw your own conclusions about the wild one.

Calm leaders have a serene attitude and don't change their minds at the drop of a hat. They stick to their positions and don't flip-flop for personal gain.

Calm leaders don't make decisions in the heat of the moment

They never use words to unleash passions against their opponents. When they see that words might start a fire, they opt to stay silent. They don't make decisions in the heat of the moment; they draw on their inner peace before speaking or acting.

Calm leaders have a broad and deep outlook on life. Why broad? Because they know that opponents in one aspect of life can also be their friends and colleagues in many others. And why deep? Because they also try to accept and understand their opponent's mood rather than quibbling about poorly formulated arguments.

Calm doesn't necessarily mean conservative: when necessary, a serene attitude can promote social or organisational change. In fact, as Charles Péguy observed, any social change "will be moral or else it will not be." Whether you seek change or not, a calm attitude is essential.

Leaders with a serene attitude don't project their fears onto catastrophic future scenarios, for doing so would spread fear and incite wild behaviour. Their actions are constant like burning embers, never flash-in-the-pan. In the words of the psychologist Wilhelm Stekel, "The mark of the immature man is that he wants to die nobly for a cause, while the mark of a mature man is that he wants to live humbly for one."

Serene leaders are humble: if they take pride in acting serenely, they'll become haughty and wild. A serene attitude is also fragile: serenity can easily be infected by wildness.

Calm leaders try to accept and understand their opponent's mood

Humility and fragility call for actions to maintain and strengthen a serene attitude. Calm leaders do whatever restores their serenity – walk the dog, stroll in the park, read poetry, listen to music, play the flute, do yoga, meditate, pray, work out – but do it repeatedly until it becomes a habit, for attacks on their serenity will also be repeated.

In short, your attitude as a leader is your capacity to perceive stimuli (data, information); then integrate those stimuli – together with other people – into a project; and finally translate them into responses (plans, actions) that move the project forward.

A calm leader has the ability to perceive, integrate and translate in profound ways. Serene leaders must work and safeguard this inner profoundness against the constant onslaught of haste.