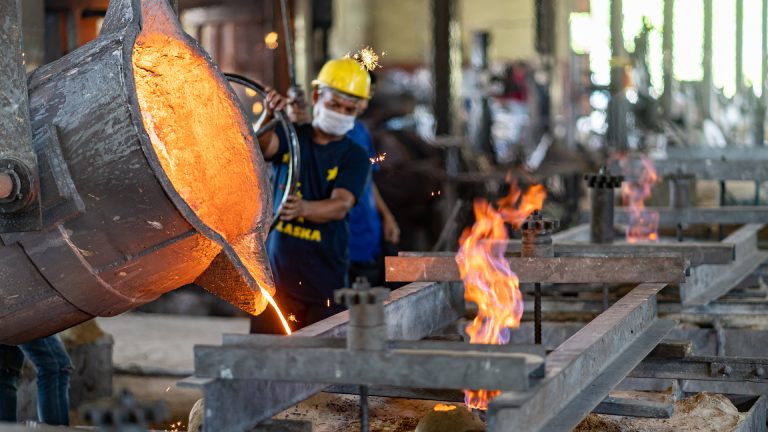 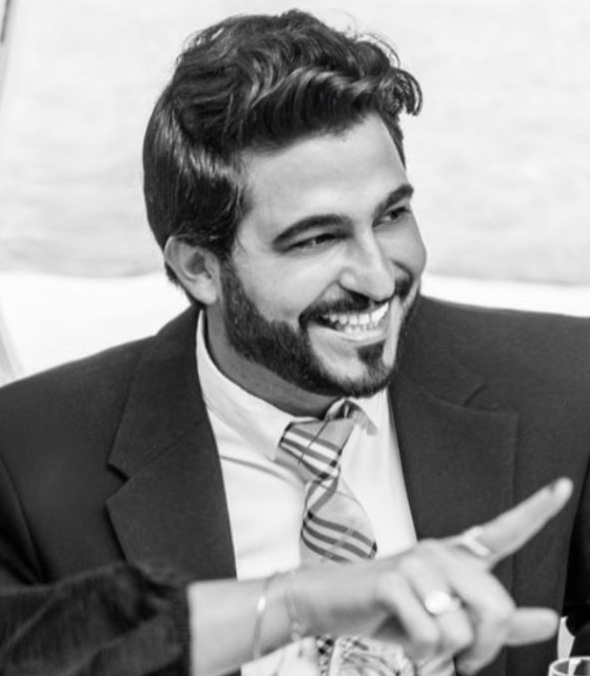 The global steel sector generates between seven and nine percent of total global carbon dioxide (CO2) emissions from the use of fossil fuel – the second largest industry by share of greenhouse gases, after cement.

With demand for steel set to increase, creating less carbon-intensive production processes has become a priority. However, the capacity to reduce emissions using traditional energy efficiency measures is limited to between 25 and 40 percent, way below the Paris Agreement’s target of net zero global emissions by 2050. To achieve more significant reductions, breakthrough technologies such as carbon capture, utilization and storage (CCUS) and hydrogen reduction will be necessary. The implementation of such innovative solutions would result in the production of ‘green steel’, the market for which remains underexplored.

The carbon footprint of steel

The carbon footprint – the total greenhouse gas emissions created during manufacturing – has become the accepted global marker of how green a product is. The World Steel Association’s sustainable development policy asserts the reduction in greenhouse gas emissions as a primary focus in the global steel sector, in line with the EU’s Low Carbon Roadmap of achieving an 80 to 95 percent reduction of emissions in the industry by 2050.

Yet, while the concept may sound simple, defining and measuring the emissions and reductions in the steel industry presents associated challenges.

“Green steel could be defined in terms of absolute emissions below a threshold, or emission reductions relative to a baseline,” say the authors. “In either case, a question is raised about where to draw the line. An alternative approach could be to pursue emissions labelling of steel products so that consumers can make their own minds up about what level they consider to be ‘green’. There are also choices to be made between distinct carbon accounting methodologies, and between accounting options within methodologies, which can have significant bearing on measured GHG emissions or emission reductions.”

A further problem presents itself with the two routes used to produce steel: the primary, emission-intensive route, and the secondary route using recycled steel.

Steel production needs to be considered as a global system, rather than a one-way supply chain

“This raises issues of comparability between emission reductions across the two routes,” say the researchers. “Reducing carbon emissions from the primary route to zero would actually achieve around 4.5 times the emission reductions of the same outcome from the secondary route. Primary steelmakers may feel that they are at a disadvantage in the race towards meeting green steel standards.

“Due to the high rate of recycling possible for steel as a material, steel production needs to be considered as a global system, rather than a one-way supply chain, if the creation of a market for green steel products is not to lead to perverse outcomes.”

One of these perverse outcomes could be an increased potential for greenwashing, where companies claim to use greener processes than they do. With different production routes to take into account, and different methodologies to measure greenness, the system is currently open to abuse.

“Different accounting options within methodologies could, under certain circumstances, allow a steelmaker to apply a zero ‘contractual’ emission factor to their electricity use or ‘scope two’ emissions, if they have purchased instruments such as Guarantees of Origin (GOs) from renewable electricity generation, as opposed to using the ‘location-based’ emission factor corresponding to their physical supply,” explain the researchers.

“As most of the GHG emissions from secondary steelmaking are due to the use of electricity, this could effectively allow the steelmaker to claim that their products are ‘zero-carbon’, despite the fact that their purchase of GOs may not have made any difference to the total amount of renewable energy generated and thus not have made any real contribution to global climate change mitigation.”

The potential for greenwashing, they believe, could be reduced with four clear steps:

The majority of interviewees agreed on the importance of setting certified standards to ensure traceability and, while the experts argued that steelmakers would prefer reward-based mechanisms than enforcement (such as through carbon taxation), a combined approach has worked well elsewhere (e.g. in bringing renewables to the market).

“The UK Renewables Obligation mechanism required energy suppliers to purchase a certain percentage of electricity from renewables or pay a penalty, which was recycled back as incentives for renewable energy developers,” say the researchers. “Similarly, the Rota 2030 automotive industry policy in Brazil enforces emission efficiency requirements on vehicles produced by an OEM, which can be offset by producing a larger share of electric and hybrid vehicles.

“Similar to demand-side regulatory requirements on major steel consumers, supply-side regulatory mandates could be placed on steelmakers to produce a given proportion of their steel as green, or to meet a certain ‘green threshold’ for all steel produced on average. This could be implemented in various ways, including via a tradeable certificate scheme for green steel, similar to the UK Renewables Obligation, where steel end-users or final suppliers in a supply chain would be required to purchase a certain proportion of green certificates per unit of steel, while producers of green steel would be awarded certificates which they could sell to offset their increased production costs.”

The distorted competition that would be brought about by domestic producers losing market share to overseas competitors without green mandates could be rectified with a carbon border adjustment (CBA) taxation, they suggest.

“This would ensure that all final consumers face the same internalized cost of carbon. A CBA should be designed in a way that importers face carbon costs which are comparable to the EU steel industry to provide an incentive great enough to invest in green steelmaking while also avoiding carbon leakage and resource shuffling.”

Ultimately, conclude the authors, a mix of policy instruments that promote consistency across sectors and countries is essential to drive the growth of green steel.

“In the absence of government procurement or other regulatory-driven demand, the market for green steel products is likely to be limited to niches of highly-differentiated products for environmentally conscious consumers. Growing from these niches to the mainstream, which is necessary to achieve the decarbonization goals of the Paris Agreement, is likely to require more active government intervention on the supply and/or demand side.”