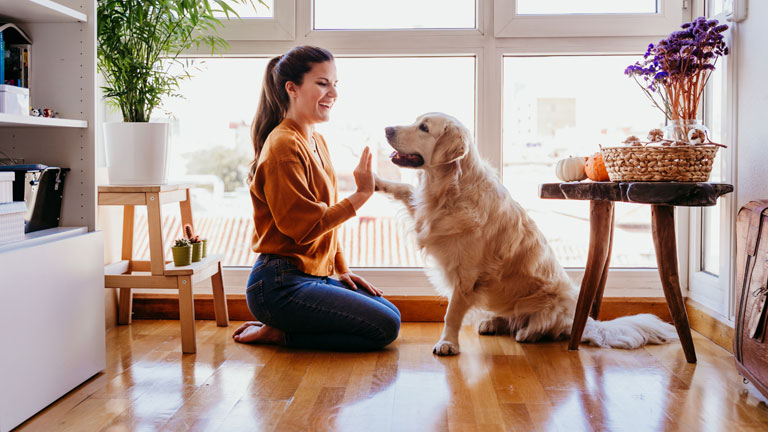 How similar do you think you will be ten years from now? The answer to this question could have direct implications on your well-being and life satisfaction.

A recent study by Esade associate professor Jordi Quoidbach and co-authors Joseph S. Reiff and Hal E. Hershfield (University of California) examines, for the first time, whether people who feel similar to their future selves end up becoming more satisfied with their lives.

When individuals feel similar to their future selves, they are more likely to delay present gratification and make plans for the long run. For instance, healthy eating in the present could lead to a fitter future self, and thus, a future self who is more satisfied. Although this correlation seems pretty straightforward, a different pattern could also emerge: perceived overlap with the future self could cause people to continually deny themselves pleasures in the present, diminishing satisfaction over time.

When individuals feel similar to their future selves, they are more likely to delay present gratification and make plans for the long run

So, can feeling that your future self will be similar to your present self translate into heightened well-being in the future? Or can this similarity backfire?

To test their hypothesis, the authors conducted a study with over 5,000 participants from the United States, ranging from ages 20 to 75, to see how they perceived their future selves. To capture how much participants changed over time, the researchers tracked their levels of life satisfaction before and ten years after the initial survey, and created a measure of actual similarity by taking the absolute difference of five traits: calm, caring, intelligent, curious, and active.

How similar are you to your future self?

“Our results show that people who perceived greater similarity to their future self, experienced greater life satisfaction ten years later,” write the authors in the journal Social Psychological and Personality Science.

In other words, the more similar you think you will be ten years from now, the more you will increase your life satisfaction and well-being. “When people perceive similarity between their current and future selves, they are more likely to act in ways that should theoretically make life better for the person they will become,” says Quoidbach. This relationship, the authors show, is independent of age, gender, education, income, optimism, and life satisfaction levels, and is consistently stable across a person’s life span.

Our results show that people who perceived greater similarity to their future self, experienced greater life satisfaction ten years later

Previous research has found that perceived similarity with the future self is associated with less discounting of the future, more ethical decision-making, greater savings rates, and better health. When people perceive similarity with their future selves and make farsighted decisions, they presumably experience better outcomes in the future (e.g., have more money, fewer ethical dilemmas, and better health) and, accordingly, could be better off. The current research finds evidence consistent with this theory.

The results are broadly consistent with several other social psychological theories. Specifically, the current findings align with a large body of research on the adaptive nature of self-affirmation. That is, perceiving similarity across traits over time could reflect a general contentment with one’s identity, which could, in turn, relate to future well-being.

The consequences of dissimilarity

But what happens when your perception of your future self is very different from your present self? According to previous research, perceiving dissimilarity between present and future selves is associated with focusing on the present moment, which has shown to be a critical determinant of happiness.

However, the findings by Quoidbach and his co-authors question this reasoning. “We show that regardless of whether people predicted their traits to improve or decline, a greater perceived dissimilarity between their present and the future self in either direction was associated with less future well-being.”

When people predict change over time, even when such change is positive in nature, they tend to have lower future well-being

The results are also consistent with previous findings on the maladaptive consequences of fantasising about the future. “Our data suggest that when people predict change over time, even when such change is positive in nature, they tend to have lower future well-being.” It is possible that these optimistic predictions, says Quoidbach, are similar to positive fantasies rather than reasonable forecasts.

“There are also less theory-driven explanations of our results that cannot be ruled out with the current data set. Stable family relationships, for example, could contribute to both perceived similarity and future well-being.

“Additionally, when making judgments about their future selves, participants could have been thinking about specific negative future events that could impact both perceptions of similarity and future well-being. If such events came to fruition, they could negatively impact future well-being,” conclude the authors.