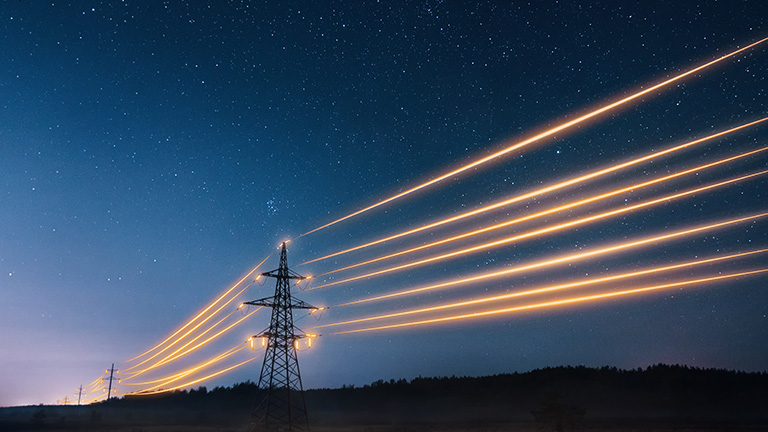 How can we Tackle the Global Energy Crisis?

At the World Economic Forum’s May 2022 gathering in Davos, the executive director of the International Energy Agency (IEA), Fatih Barol, announced that we are in the middle of the first global energy crisis.

“In the Seventies, it was the oil crisis,” he said. “And now we have an oil crisis, a natural gas crisis, a coal crisis – all prices are skyrocketing and energy security is a priority for many governments, if not all.”

A month later, at the IEA’s 7th Annual Global Conference on Energy Efficiency, the organization released the Sønderborg Action Plan.

The plan - a set of strategic principles and policy toolkits developed by the IEA – is designed to help governments rapidly implement efficiency policies to tackle the global crisis. It was announced in a joint statement from 24 participating countries, as well as the African Union and European Union.

“The cleanest energy is the energy we don’t use” the statement began, continuing: “The current scale of energy efficiency action is not sufficient and there is a need to accelerate implementation on a global level.”

In Spain, just over half of its primary residences were built before basic thermal insulation requirements were included in technical construction standards. With the recent summer heat and winter rain breaking meteorological records, energy conservation may be desirable, but often unachievable.

“Spain’s buildings use around 30 percent of its final energy, and just over 20 percent of Spain’s gas,” says Peter Sweatman, chief executive at Climate Strategy & Partners and author of the Esade policy report, “How energy efficient buildings could help Spain’s energy independence goals while deepening decarbonization.”

And, he adds, “over a third of Spaniards are dissatisfied with their home’s insulation.”

In the report, Sweatman outlines his own three steps to speed up energy efficiency: identify, finance, and execute. And, while many of the recommendations require long-term planning, investment, and cooperation between construction companies, local authorities, and financial bodies, significant improvements can be implemented by homeowners and building managers.

“We believe that the deep renovation of six million low-efficiency, high-usage primary homes can deliver gas savings of the amount that Spain imports from Russia,” he says.

The renewable energy market is growing. According to the OECD’s Renewable Energy Market Update Outlook, annual renewable capacity rose to a record-breaking six percent in 2021, with a further eight percent expected in 2022.

But despite global growth, domestic renewable energy requires a significant initial investment. Costs for new solar PV and wind installations have increased, says the OECD report, bucking a decade-long price-reduction trend. And it’s not just the financial cost that can prove prohibitive – installations are frequently met with opposition from communities.

“It is undeniable that these facilities have an impact on the area and that this must be addressed to prevent it from slowing its development down considerably,” say Natalia Collado, Jorge Galindo, and Manuel Hidalgo in their Esade policy brief ‘How to reconcile energy independence and decarbonization goals: key challenges and possible solutions’.

However, there are many mitigating factors that can be used to strengthen the case for installing renewable energy sources within communities, they say.

“It would be necessary to strengthen local dialogue, involve the community in decision-making and make information available. In addition, the population should be involved in the benefits of the project. It may have little impact in terms of local employment, and thought should be given to compensating towns in order to distribute benefits more fairly.

Principles to live by

The IEA’s announcement and action plan were accompanied by a policy toolkit, which includes 10 strategic principles for governments to follow. A series of suggested policy packages aims to help governments identify, implement and deliver bigger and better energy efficiency gains.

And while the strategic principles are aimed at policymakers and global governments, many of them can be adopted by organizations and individuals.

Embracing digital innovation, collaborating and learning from best practices, engaging and cooperating with societies and communities, constantly setting our sights on bigger and better ambitions, and, above all, leading by example are all things that can – and should – be done now.

As Sweatman says at the conclusion of his policy report: “There is no time to waste.”