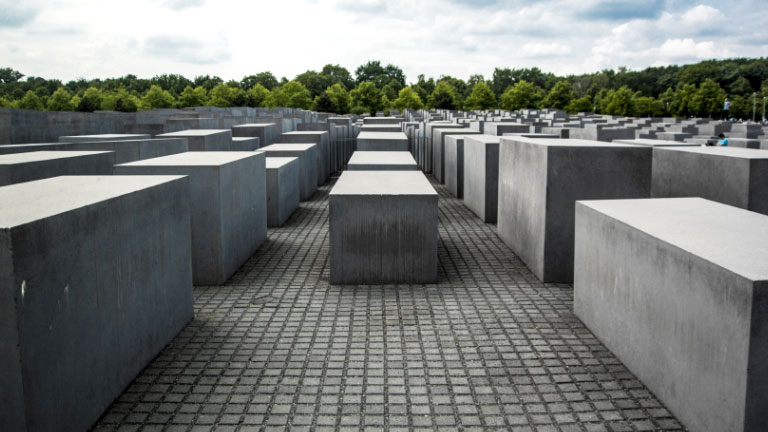 How do people survive in situations of mass oppression?

A story of survival in the Warsaw Ghetto

How do people survive when faced with situations of mass oppression? Does powerlessness give birth to spaces of survival where people develop ways to maintain their lifestyle despite radical restrictions on freedom?

Our research in the journal Organisation tries to answer these questions by drawing from accounts of life in the Warsaw Ghetto, the largest Jewish ghetto in German-occupied Europe during World War II.

Under Nazi Germany, all ghettos experienced terrible suffering: hunger, disease and death. However, few suffered more than Warsaw's. In 1942, over 265,000 Jews from the Warsaw Ghetto were transported to the Treblinka death camp and killed.

The oppression attained in the Holocaust, which mounted gradually and reached horrifying levels, was made possible by an immense process of dehumanisation. Jewish lives were made tougher incrementally, creating confusion that made resistance virtually impossible.

Important and controversial accounts of the Holocaust indicate that the reaction pattern of the Jews was characterised by an almost complete lack of resistance. Why was there no resistance when 300,000 Jews were deported from Warsaw?

Why did the Jews let themselves be taken like sheep to the slaughter? Why did the executioners not suffer even a single death?

The ghettos were a fundamental step in the process of increasing oppression and terror, marked by the annihilation of millions of people. At the same time, a focus on the underlife of the ghetto illustrates how different kinds of collective resistance were possible.

A silent collective effort towards survival

The general consensus is that people perceived as powerless are not necessarily apathetic, but research suggests that inaction is the most common response to oppression.

Our findings, however, cast doubt on the notion that powerlessness necessarily leads to political inaction and suggest that people can alter power relations through the concrete organisation of their everyday survival.

This alteration doesn't lead to the upheaval of the power structure. However, we show that a collective project of survival can enable people to actively participate in forming and nurturing their own social relations.

The Warsaw Ghetto's inhabitants did not initially try to challenge the power of the Nazis. Instead, they launched a parallel project of life that was directed not at winning over their powerful enemy, but at recreating acceptable conditions for living in a world that had ceased to be human.

We examined how inhabitants of the ghetto contributed to their own survival through actions such as creating schools, smuggling and distributing food, forming and maintaining an underground press, and creating historical archives to generate a micro-society in an unimaginably oppressive context.

The organising process of survival in the Warsaw Ghetto was an "ethical experience" - inhabitants constructed their response to oppression as a collective project derived from an ethical demand for political action.

We show that survival under severe oppression turns the powerless into active people who organise survival through everyday activities, creating a micro-society within a ghetto that allows people to maintain their own social relations despite damaging oppressive forces.

We argue that ethical resistance is not primarily about speaking or silencing but rather about doing. If concrete things can be done for people in a context of oppression, there is not much time for speech anyway. Ghetto inhabitants decided to act for others, rather than simply sinking back into anonymous invisibility and silence.

The central aim of this collective survival process was not to directly challenge power, but to carve a space out of the existing oppressive structures where concrete possibilities of life improvement could exist through everyday activities, even if fragile and precarious.

In this space, playing, attending school, enjoying theatre and musical performances, and (from time to time) having proper meals infused life with meaning and safeguarded mental survival despite the oppression of a regime that did everything in its power to reduce life to mere existence and suppress such human activities.

This article is based on joint research by Esade and Emlyon Business School.