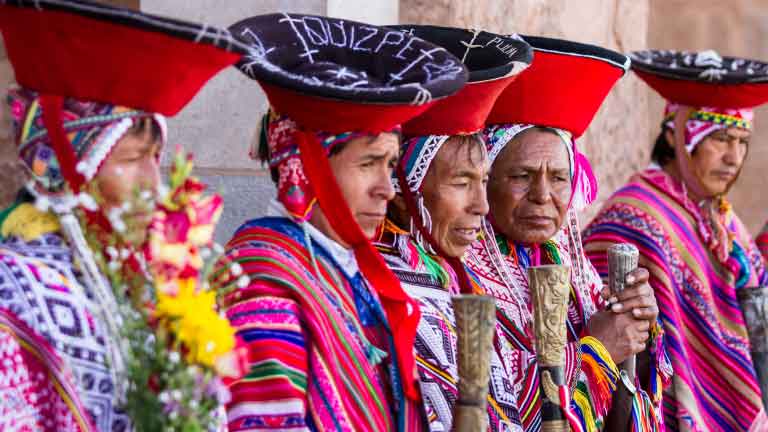 Can local communities influence powerful corporations to improve their well-being?

Critics claim that firms' efforts at corporate social responsibility in less developed countries do more harm than good for local communities. They argue that these actions are merely attempts to legitimise the exploitation of resources to benefit shareholders in developed countries.

Is it wishful thinking to believe that local communities can influence firms to improve their well-being? Our research demonstrates that, even in situations of exclusion or marginalisation, local communities are not completely devoid of influence capacity.

Our study addressed a question that research on local communities tends to neglect: Why, under similar circumstances, do some groups show greater capacity than others to influence powerful corporations?

Local communities can influence a firm's behaviour in their favour

We believe that local communities, despite difficulties and challenges, can come together to drive positive change and influence a firm's behaviour in their favour.

To test our hypothesis, we undertook field research to study two rural communities in the Peruvian highlands affected by a large mining project. To be economically viable, the mine needed to expand to such a degree that the entire town of Morococha would need to be relocated. This required the negotiation of agreements with the Pucará and Yauli native rural communities, whose lands were needed for mine operations. 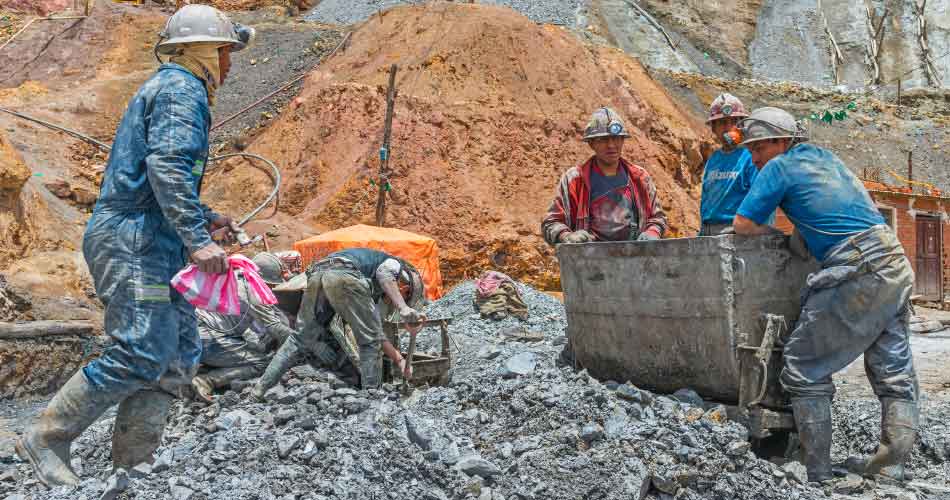 The power of influence tactics

Throughout the process, one of the communities, Pucará, employed a mix of five resistance tactics to try to influence the corporation's actions and decisions:

One of the keys to the community's success was that the tactics used to gain media attention and take legal action were employed at crucial moments in the negotiation processes to maximise leverage over the corporation.

In addition to resistance tactics, Pucará was also willing to engage in negotiation tactics with the company. Wishing to reach a conclusion to the negotiations and avoid public backlash, the mining company accepted Pucará's demands for 500,000 shares of the company's stock, 1,056 hectares of agricultural land to replace land being sold for mining, the construction of a soccer field, a radio station and a new water treatment system. 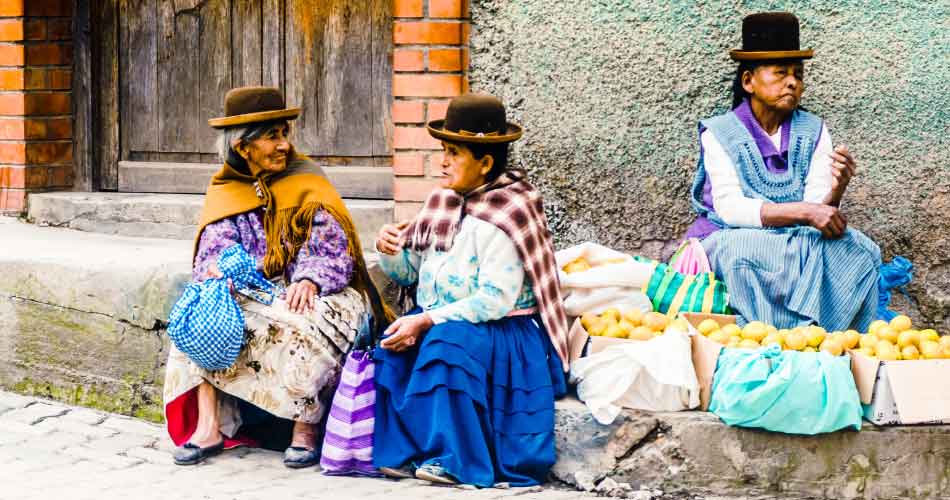 As part of the deal, the company also offered the local community other services such as job training, school meal programmes and healthcare systems. After considerable internal deliberation, the community agreed to drop their legal action and accept the corporation's offer.

The second rural community, Yauli, failed in its negotiations because it only used a single tactic - legal action - and did so ineffectively. The legal action occurred after negotiations had already concluded (six months after 90% of the Yauli community members had already agreed to sell 1,288 hectares of land to the corporation).

Our field work shows that if communities want to gain influence over firms, they need to use a variety of resistance and negotiation tactics. This comparison shows that even under similar situations and conditions, the use of several resistance and negotiation tactics holds potential for communities to exert an influence over firms.

This article is based on joint research by Esade, the University of Victoria and ESAN University.