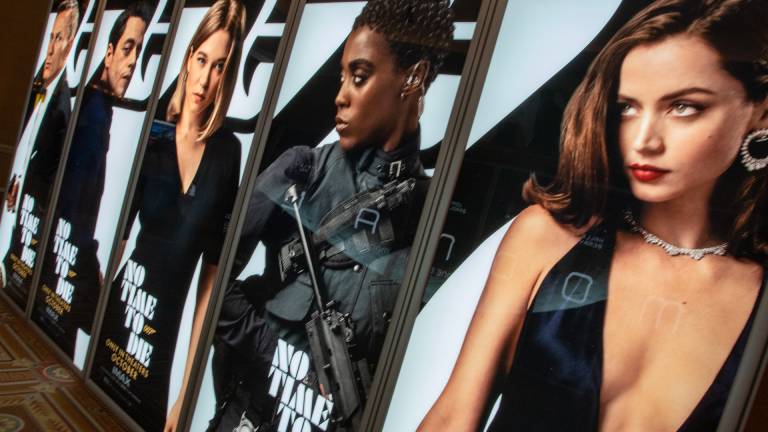 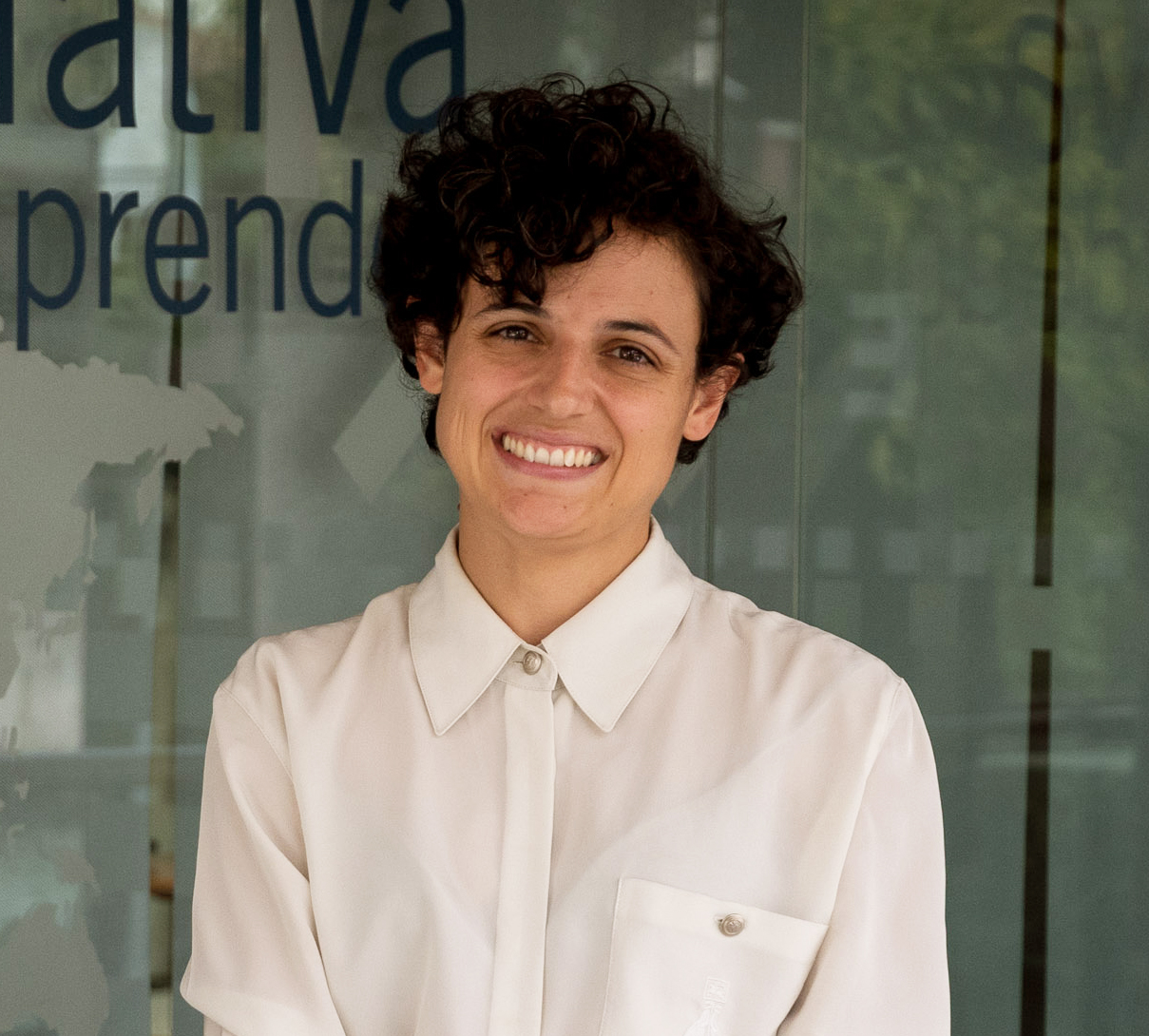 In No Time To Die, the latest film in the James Bond saga, the protagonist, played by Daniel Craig, has retired and lives in Havana. There he meets the person who will succeed him as agent 007. To his and everyone's surprise, this person is a black woman. This would appear to be a very promising start in terms of the representation of diversity with relation to one of the most popular characters in cinema history, but does the film live up to its expectations in this respect?

When production of the film was under way, news came out that Phoebe Waller-Bridge, creator of successful series such as Fleabag and Killing Eve, had joined the team of scriptwriters. This development was interpreted as evidence of the determination on the part of the film's creators to bring a fresh perspective on gender to a series which, over the years, has been branded misogynistic on more than one occasion.

In fact, the new agent 007 is not an isolated case. Recently, in commercial cinema, in sagas such as Star Wars or even in Marvel or Disney blockbusters, there is almost an obsessive drive to meet diversity quotas relating to the cast and some aspects of the storyline. Without doubt, this is very good news, but the problem is that this obsession is often limited to the application of superficial, or one might say cosmetic brush strokes, and on occasions there is a suggestion of purple washing about these films.

In the case of the latest film in the 007 saga, the truth is that the character played by Lashana Lynch is watered down to the point of becoming incidental in a film where the main plot is not exactly innovative in its treatment of gender; for of course the protagonist is a white, heterosexual man, and the film is centred around an eminently classic love story, with its corresponding gender roles.

In 1985, the cartoonist Alison Bechdel drew a comic strip in which one of her main female characters told another that she only watched movies that met three requirements:

Word spread about these three requirements and today they are known as the “Bechdel Test”. No Time To Die clearly satisfies the first requirement, it may meet the second, but if the female characters talk to each other at some point, it is usually about the protagonist.

In fact, 36 years after the publication of this comic strip, it is surprising to note the number of new films coming out today that still fail such a basic test, which is solely about there being women on the screen with a voice and discourse of their own.

In order to end violence against women, clearly there is a need to begin by combating inequality, and in this respect it is important to be aware of the inequalities that can still be found in the realm of representation, an area of popular culture that is so influential in the construction of visions and dreams.

Responsible for internal communication at Esade