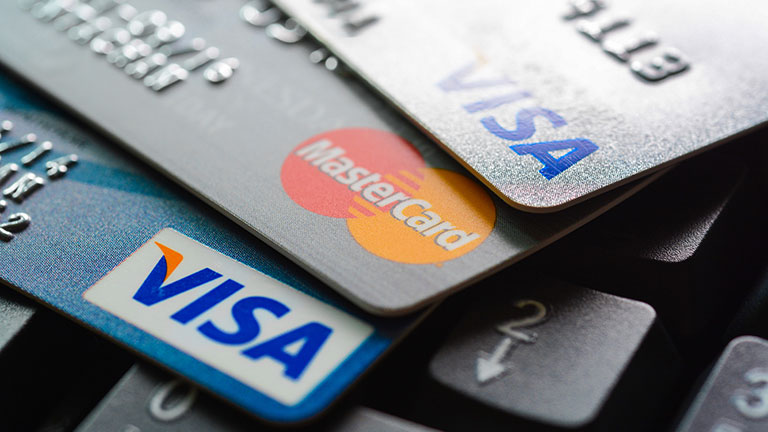 Digitalization has already led to significant changes around money and payment mechanisms. This dynamic has much runway left and, with all the initiatives by Fintech players big and small and the responses by incumbents and regulators, there is considerable uncertainty about how far and how fast it will play out. But clearly it will be a major innovative and disruptive dynamic causing pervasive changes in the financial system and affecting everyone on either side of payment transactions.

Worth considering the parallel with the music industry’s two digital revolutions. The first one produced the CDs—huge improvement in sound and reliability—and ended with a collapse of revenue as digitalized music became available online. The second has been driven by streaming services—with new players, new transactional arrangements and sources of revenues—affecting the devices involved and, especially, the user experience. Insights from this parallel between the actual fate of CDs and the potential one of “plastic” (credit and debit cards) payment mechanisms are useful and, of course, when it concerns not just one product or service (as with music) but money the implications will be more sweeping.

The payment revolution results from the convergence of three factors:

Plastic money is a relatively recent phenomenon. It started in the US in the 1950s with limited-purpose Diner’s Club and American Express cards and spread rapidly after the 1960s when Visa and Mastercard were established. Checks remained in widespread use alongside until the mid-2000s when, in the US, credit and debit card transactions became larger and then the gap grew rapidly, so that check transaction are now less than one-tenth of card one—and use of checks is fading rapidly. 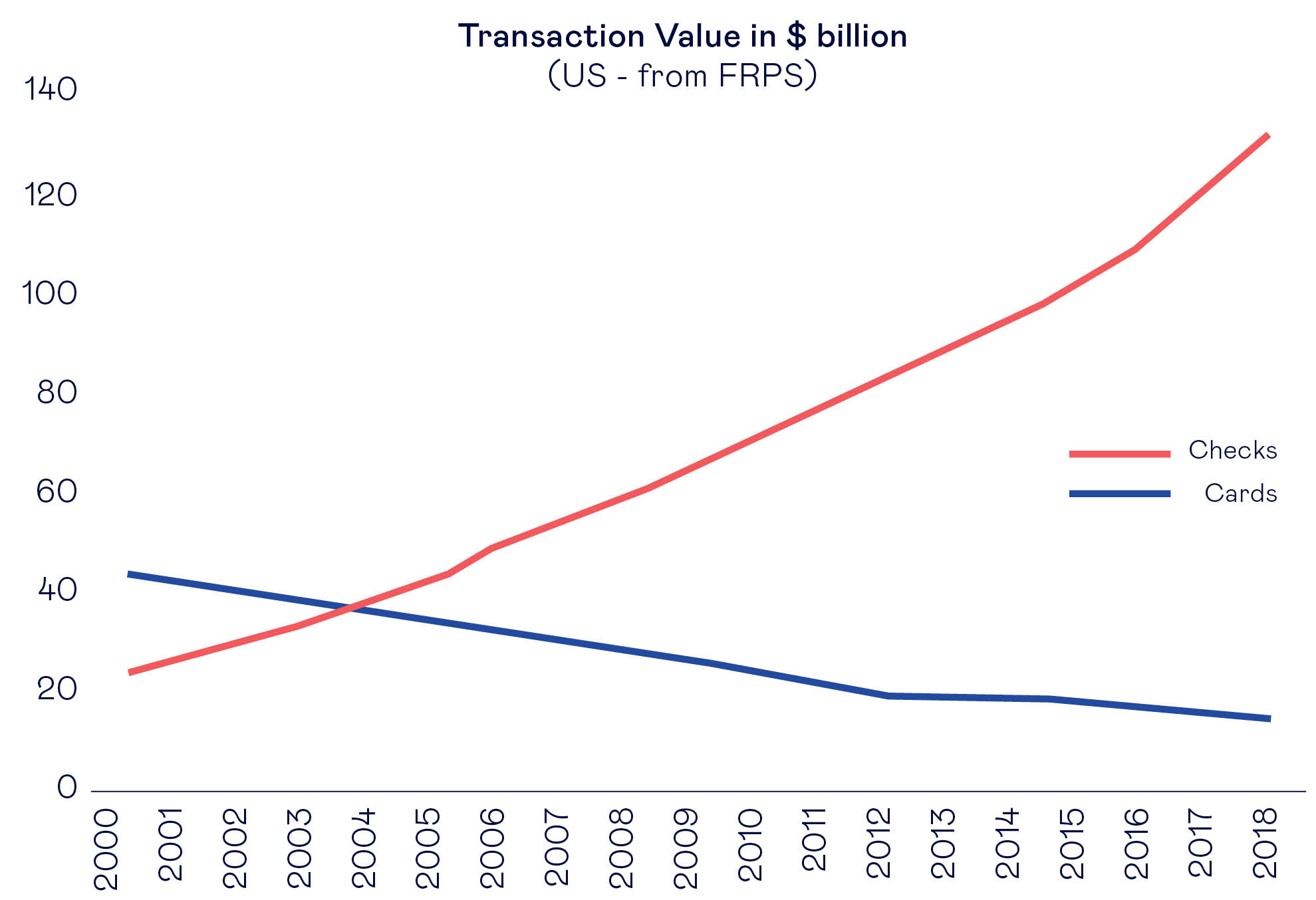 In Europe the use of cheques had been less widespread to start with and plastic cards quickly became widespread after 2000 (with card transactions growing from €10 to 45 billion since). There are now about 3 billion plastic cards in use worldwide—close to half of them in the US.

The retail share of eCommerce, as illustrated by the case of the US (which is probably representative of most middle- and high-income countries) had been growing steadily from 2000 to 2010, accelerated after that and has received a major boost during the pandemic confinements (between 2019 Q1 and 2021 Q1 eCommerce sales increased by 59%; and conventional retail by 15%). 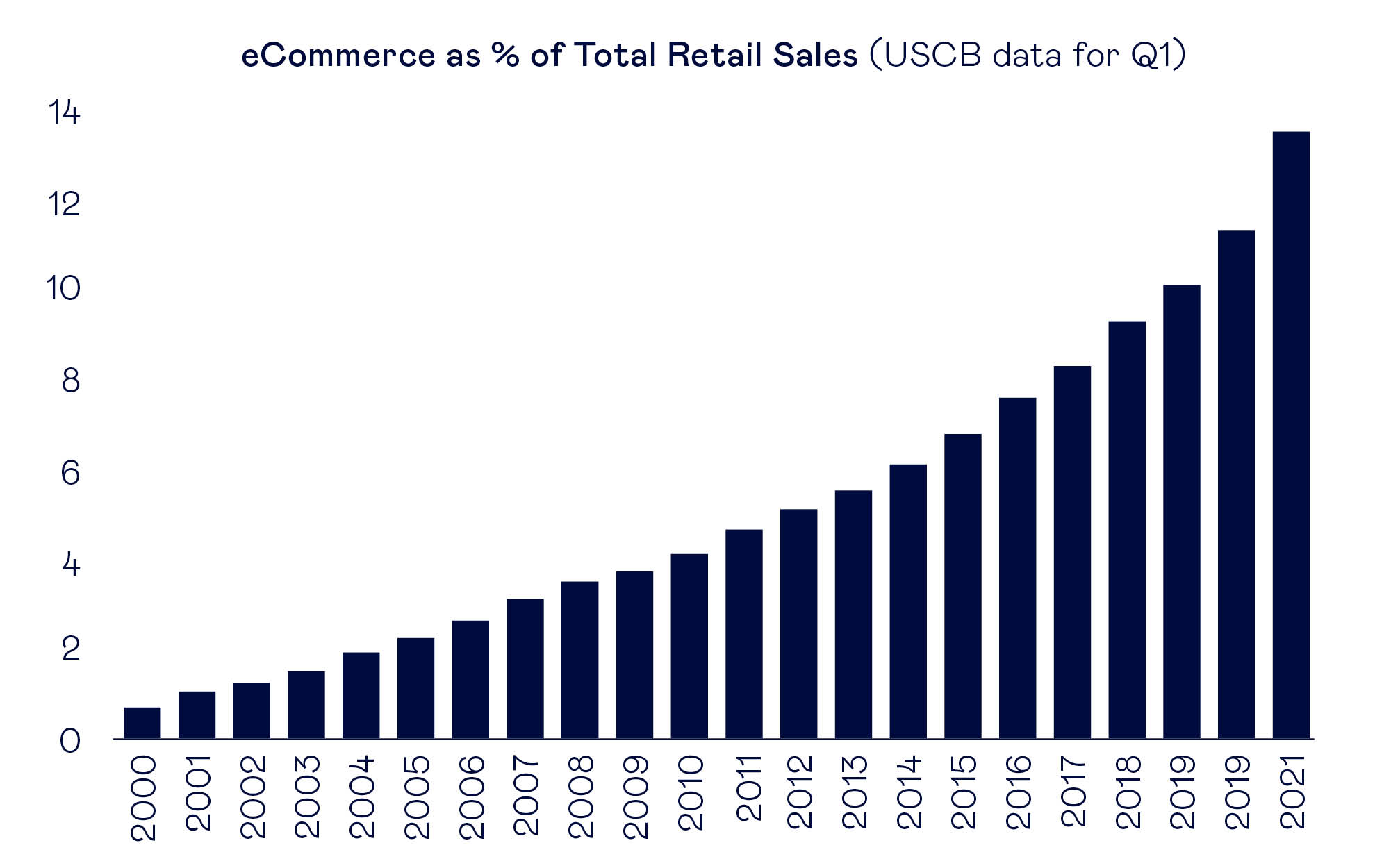 Expanding eCommerce increased the demand for credit and debit cards and also created opportunities for early Fintech applications—the best known of which is PayPal—which have since evolved and keep expanding their scope and offerings.

The spread of mobile connectivity (resulting from the combination of smarter phones and improved telecommunication networks—up to 5G and counting) has quickly become an ingredient for change in how payments are made. Fintech applications Square or SumUp, for instance, have made it possible for merchants to accept cards almost anywhere with minimal paraphernalia.

In this context, the latest widely adopted innovation in plastic cards may be making them a victim of their own success: radio-frequency identification (RFID) enables touchless verification between cards and merchant card readers with similar encryption to that of smart chips in the previous generation of plastic cards. Since most smartphones can produce the same RFID signals, phone-enabled payments became the next natural step.

Services like Apple Pay and Google Pay allow cardholders to load their information on their smartphone and avoid the need to carry a card. WeChat’s and Alipay’s digital wallets have come to dominate the payments system in China—where the switch to mobile payments has happened at an astonishing speed and is now the dominant mode of payments with many of the transactions unrelated to cards and only indirectly, if at all, to conventional bank accounts. 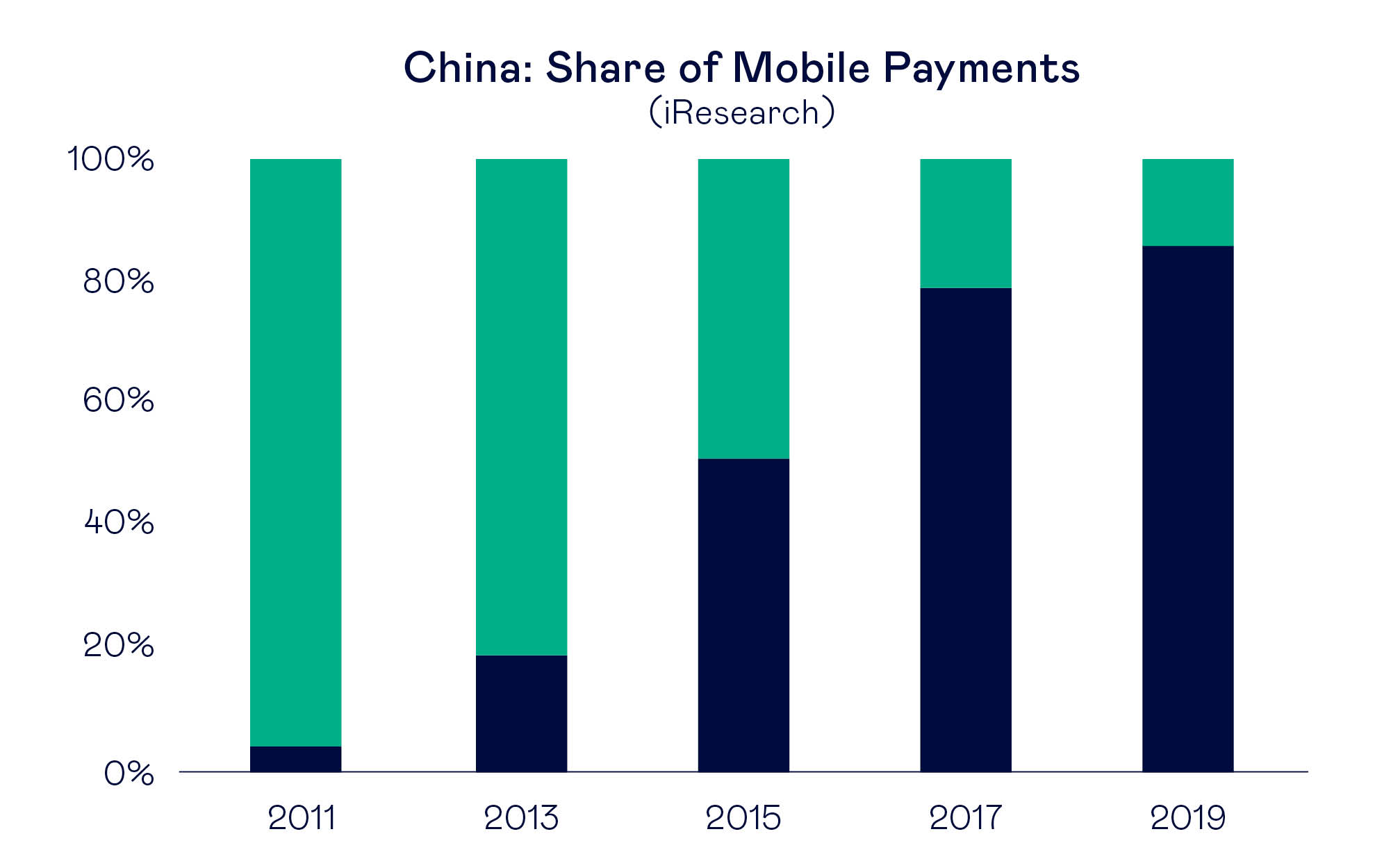 In 2019, the most frequently used digital instruments were still card payments, with people in the BIS-CPMI countries (which represent about 80% of the world economy) making debit and credit card purchases worth USD 15 trillion a year. But consumers are increasingly shifting from physical to digital instruments. The shift is promoting efficient, faster and more convenient payments.

The current stage in the payments revolution is increasingly characterized by eMoney and digital money. Essentially eMoney is electronically stored monetary value (relying on conventional currencies) issued on receipt of funds for the purpose of making payment transactions. An early version, which could be used with basic phones, was the very successful M-Pesa (M for mobile and Pesa Swahili for money) --launched in Kenya by Safaricom (part of the Vodafone group). Limited success in replicating M-Pesa in many countries points to regulatory silos and conflicts between the banking and telecommunications domains--an issue that is bound to generate uncertainty and influence the evolution of eMoney around the world.

Consumers are increasingly shifting from physical to digital instruments

Data on eMoney are not yet available in any comprehensive or comparable way but ECB reports suggest that in Europe it has already overtaken cheque transactions and is rapidly picking up speed. And, in countries with less extensive financial systems or that had relied primarily on bank-to-bank transfers, there are indications of leapfrogging, with plastic cards not having become widespread by the time that eMoney started to take off. From the limited statistics available that seem to be the case at least in India and Indonesia, among countries with large populations. In China’s case the dominance of mobile payments probably includes a major eMoney component—fueled by the huge scale of activities of Alibaba, Tencent and/or their subsidiaries.

Besides smart phones and watches, eMoney and mobile payments are likely to spread though all kinds of Fintech innovations. They include wearable devices that can transmit compatible radio signals and even clothes manufactured with chips embedded in the sleeve. And beyond RFID-enabled cards, phones and wearables, other payment innovations and experiments will rely on biometric authorization, such as fingerprints, iris scans and facial recognition. The payments ecosystem is bound to continue evolving in creative ways and generating market change—with traditional banks striving to become part of it by playing a role in re-shaping payment options within their sphere of influence.

The challenge for traditional banks’ central role goes beyond payments. In most economies, payment services are an extension of their intermediation function and banks are the point of contact for all users of the payment system. The financial system, and the way in which consumers store and exchange value, is organized around banks while payments are kind of the plumbing underneath banks’ central role, including credit.

The payments ecosystem is bound to continue evolving in creative ways and generating market change, with traditional banks striving to become part of it

What is emerging could become a platform-based economy with payments at the center connected with social and commercial applications and other activities organized around the central payment functionality. Consumers’ main point of contact would be the entity that runs the platform rather than a bank. Financial services such as credit and insurance could be subordinated to payment services. In this new type of financial hierarchy, leading roles would be played by Fintech subsidiaries of payment systems. This type of financial system re-organization is already well advanced in China, for instance, where Yu’e Bao, a subsidiary of Alibaba via Ant Financial, has become the world’s largest money-market mutual fund and Sesame Credit, another subsidiary, has emerged as a dominant credit scoring system—setting the stage for new credit options.

Digital money—different from cryptocurrencies—will add to the challenge to banks and to the transformational dynamics around payments. Three manifestations of digital money are well-worth keeping track of:

The digital payment revolution—and the role of platform companies in it—is one that we are all experiencing gradually in our everyday life. That proximity and the lack of abrupt change can easily lead us to underestimate its effect—which will be pervasive, with implications not just for financial sector entities but also for any business involved with consumers.