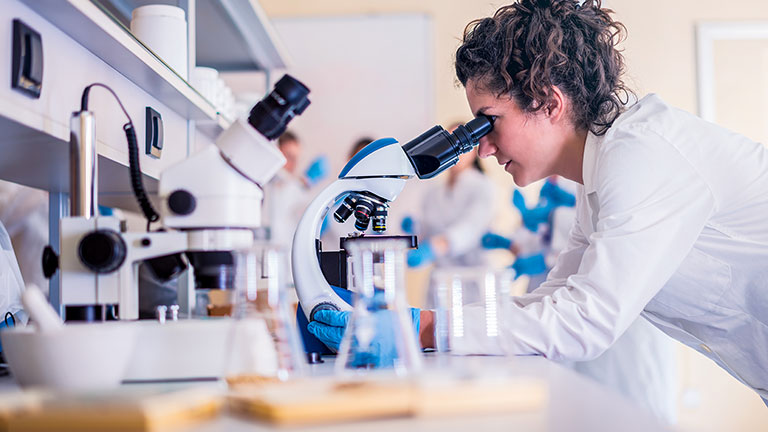 Want a corporate investor? Get a PhD

The tech industry is responsible for the wealth of some of the world's richest people: at the time of writing, seven of the world's 10 richest men gained their fortunes from founding or being heavily involved with tech start-ups. It's a list that changes almost daily — a few billion gained here or lost there can see people drop in and out of the prestigious list overnight.

The potential for a huge return on investment into new technology-based firms (NTBFs) provides a very attractive prospect for both public and private financial backers. But with around 137,000 tech startups being formed every day (according to the Global Entrepreneurship Monitor), how do investors decide what will be the next Microsoft or Facebook, and what will be the Sinclair C5?

According to research from Esade’s Xavier Ferràs-Hernandez and his colleagues Elisenda Tarrats-Pons, Núria Arimany-Serrat, and Albert Armisen-Morell, NTFBs with holders of PhDs in their founding teams are significantly more likely to receive venture capital than those without the doctoral qualification.

The research team analyzed 156 NTFBs — defined as "relatively young, small firms whose core technology is dependent upon a high degree of state-of-the-art knowledge" — and rated their attractiveness to investors based on a series of research questions including the number of founders with a PhD.

The results revealed that the probability of investment into a company whose founding team had PhD expertise was many times higher than for those without this level of scientific expertise.

“The creation of new companies is a key factor for economic and social development,” say Ferràs-Hernandez and co-authors. “There are many factors, internal and external, that determine the success and survival of an emerging company: the founders, the top management team, the selected strategy, the availability of resources, the conditions of the environment, the level of competition and the level of excellence in operations, amongst many others.

“But the characteristics and decisions of the entrepreneurial team — their previous training, their experience in the creation of companies, their knowledge of the industry — critically influence the original strategy, processes, and organizational culture. Crucially, they influence the company's future success or failure.”

Universities and state governments work hand in hand to nurture the creation of new companies. Nations invest in education and research as part of innovation and competition policies, and universities use those public funds to deploy doctoral programs that generate new and constantly expanding levels of knowledge.

“Virtually all nations aim to develop a productive economy that relies on knowledge-based companies,” say the authors of the study. “These kinds of companies create competitive advantages based on knowledge, which build superior barriers to entry for competitors due to their levels of specialization.

“The goal is to obtain an economic and social return of the national research effort. When these companies have developed their own technology and created competitive advantages based on new advanced technologies, they result in NTFBs.”

Understanding the dynamics of NTBFs is equally as important for incumbent firms as it is for the countries that fund PhDs, say the authors.

“While education is, in general terms, a good lever of competitiveness, some research determines that an excessive level of specialization harms business results in the long term,” they explain.

“However, our results determine that the presence of PhDs not only increases investment possibilities but also increases the number of corporate investors in the same company. The attractiveness may be due to the higher degree of specialized knowledge in certain technologies brought by PhDs, by the PhDs' social network, or the specific knowledge in research methodologies.”

Access to new technology in fast-changing business environments is an increasingly attractive prospect for incumbent firms — and this is something PhDs bring to the table.

“The PhD is the highest-ranking figure in the academic world. Companies which are founded by people with the unique and exclusive ideas and technology generated by PhDs significantly raise the barrier for their competitors, from a legal as well as a knowledge perspective,” say the authors.

“New and fascinating fields of research are opening up aimed at understanding, strengthening, and increasing the value of the PhD within the corporate world.

“Incumbent companies perceive investing in NTBFs with PhDs in their founding teams to be a quick way to increase their portfolio of resources and strategic capabilities.”