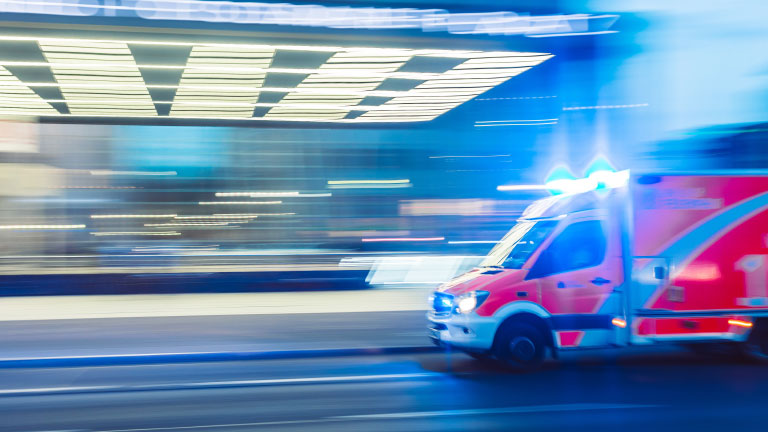 Is the future of public healthcare sustainable?

This article is based on research by Manel Peiró, F. Xavier Mena & Francisco Longo

Universal healthcare systems have significantly improved people's lives and contributed to reducing social inequality. The right to be protected regardless of income is a universal benefit that citizens of Spain acquired through the General Health Act of 1986 with the formal constitution of the National Health System.

The Esade Institute for Healthcare Management and Antares Consulting have conducted a joint study to analyse whether Spain's public healthcare system will be sustainable in the future. The conclusions of the study, Funding the gap: the future of the healthcare system, pave the way for potential improvements.

"In the coming years, Spain's universal healthcare system will need an additional €30 billion to €50 billion to sustain itself. This will mean, in the worst-case scenario, that the amount of public funding dedicated to healthcare expenditure will need to be doubled," predict Manel Peiró, Francesc Xavier Mena and Francisco Longo, the authors of the study.

This financial dilemma raises several questions. Will the Spanish government be able to afford this expenditure increase? What measures will need to be taken to successfully deal with this scenario?

4 core areas for a sustainable future

To pave the way for a sustainable public healthcare system, the authors argue that all actors involved must adopt a broader vision that encompasses the following four core areas:

Taxation: the key to sustainability

The study's findings shed light on the healthcare-financing problem derived from poor tax collection. In Europe, the average income from tax revenues is 46.2% of GDP, but in Spain this figure is 37.1% (9.1% below the European average). If the Spanish system could collect this 9.1% difference, it could bring in an additional €91 billion in tax revenue.

The researchers also argue that the Spanish tax system is much less efficient than those of other countries in Europe: "Each year, Spain loses between €40 billion and €90 billion in tax income. One of the reasons for this is tax evasion. In 2014, the Spanish association Fedea estimated that tax evasion in Spain had reached €40 billion."

What will Spain's healthcare expenditure be in 2025? The study foresees two possible scenarios:

The €16 billion difference between the two scenarios represents the cost of doing nothing – that is, the public expenditure financing needs associated with not taking the necessary steps to effectively address and manage this expected increase in public costs.

The researchers conclude their study with two open questions: Will Spain's GDP growth and/or improvement in tax income allow the country to finance these needs? If the cost of doing nothing is invisible - because we will never have two healthcare expenditures to compare the difference – what are the incentives to act and improve public policies?