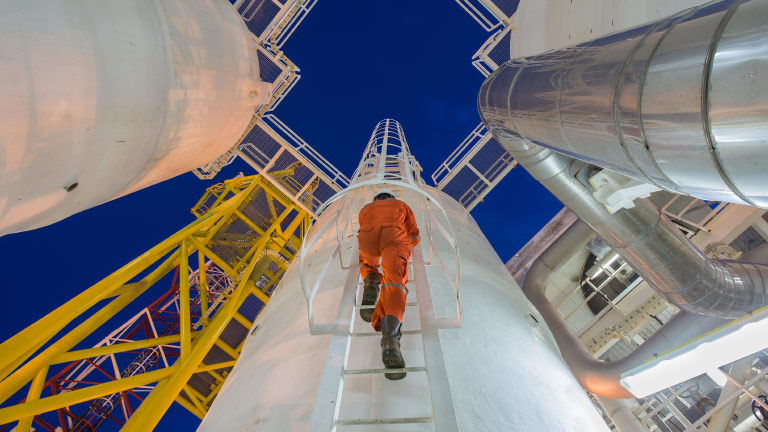 Are firms performing above aspirations more likely to act responsibly?

This interview is based on research by Frank Wiengarten

The operations management literature has for quite some time explored how firms can become more environmentally and socially sustainable. However, a small but still significant number of companies continue to neglect their ethical responsibilities.

The negative implications of acting irresponsibly are well known and include tarnishing a firm's reputation, lawsuits, financial losses and cost of capital increases.

One might think that companies with a poor financial performance would be more likely to act irresponsibly, but findings by Esade Associate Professor Frank Wiengarten and his co-authors reveal that this is not always the only case.

Do Better: How is financial performance linked to a firm’s likelihood of acting ethically or unethically?

Frank Wiengarten: Our research looked at the aspirational level of managers – that is, their behavioural aspiration to perform financially better or worse. To measure this, we analysed over 2,800 manufacturing firms in the UK over a period of five years using secondary data. We compared a firm’s current financial performance to its previous year and also to its main competitors. Our results reveal that regardless of whether firms were above or below their aspirational level of performance, they were breaching sustainability regulations.

What makes some companies more likely to act irresponsibly?

Intuitively, you would think that only when companies are performing poorly, they would be in a hurry to catch up and thus tempted to cut corners, breaching environmental or occupational health and safety rules and regulations. For example, if last year your company’s financial performance was great, but this year you’re not selling any products and your financial performance is deteriorating, you would probably consider reducing operating expenses. This decision could lead to breaching safety regulations, for instance, by not paying attention to your workers’ health risks or neglecting the environmental consequences of your actions.

Even when they are performing well financially, some companies still behave unethically

Are firms performing poorly the only ones at risk of behaving unethically?

Our findings show a counterintuitive fact: that firms performing above their aspirational level also take on similar ethical risks. Even when they are performing well financially, some companies (such as Shell) still behave unethically, taking risks that could result in an environmental disaster. There are also many companies in the fashion industry (such as H&M) that are doing well financially but are still breaching sustainability regulations.

The good news is that the vast majority of firms do not breach safety and environmental regulations: our data show that the likelihood of a firm having a breach in any given year is only 2.5%. However, our results also show that the further a firm moves (positively or negatively) from its aspirational level of financial performance, the more likely it is to be one of the small number of firms that act irresponsibly.

Based on your findings, what would be your advice for managers?

Although operational managers are unlikely to play a direct role in behaviours such as misstating financial reports, their actions are directly linked to breaches in occupational health and safety and environmental regulations.

Published in the Journal of Operations Management, this article is based on joint research by Esade, the Australian National University, Smurfit Graduate School of Business and Hong Kong Polytechnic University.