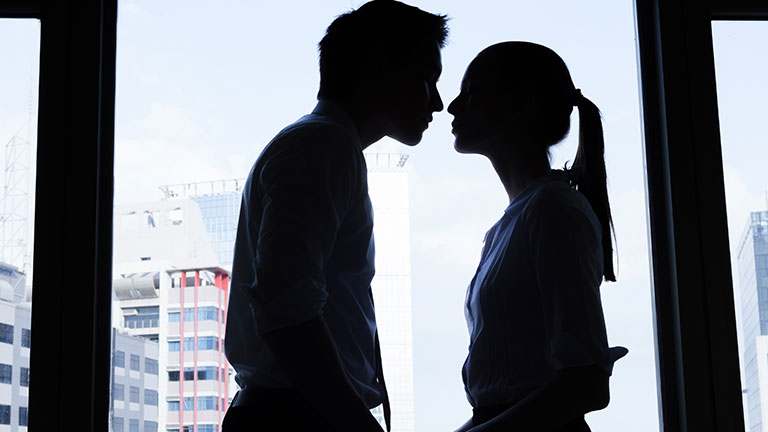 The large merger process in which I played a part was tense. And not just for me. Managers and employees were uncertain about what was going to happen. All kinds of things would change, that was for sure. The ambition was to break through the compartmentalisation of departments so that customer service could improve. An analysis of the business processes showed that it would be better to amalgamate the departments concerned with business operations. That analysis had been carried out with great care, I thought.

“No, that is really very unwise, amalgamating those departments,” one of the department heads told me. “You’re bringing processes together which would do better staying separated, from the viewpoint of control and separation of functions. The accountants will never agree to it.” This was a viewpoint I had not considered, so I went back to work on the analysis of the business processes and consulted the accountants.

“That amalgamation is no problem at all,” was the accountant’s answer to my question. “Actually, it is a good idea. It will be better for efficiency and will provide administration with much better support. I would go through with it.”

Things that seem rational aren’t always so, and arguments sometimes conceal the issues that are really at hand

My detailed analysis gave no support for the arguments of the department head. What’s more, the acquisition of a new integrated system would make simplification possible. This would improve services and the costs would end up significantly lower. I felt uncomfortable with my analyses. Every time I looked more closely, the benefits of the amalgamation became more and more evident. But the counter-arguments were also expressed increasingly forcefully. I decided to go back to the department head. I chose a calm moment at the end of the afternoon for the conversation.

“No, really, it simply won’t work; that amalgamation is the stupidest thing you can do.” The department head was clearly still dead set against the merger.

“Why is it unwise?” I asked calmly.

“Well, it’s just not on, it is a bad idea, you are endangering the whole of the business operations.” Real arguments were not provided. But the tone became increasingly emotional.

“I don’t understand. I have carried out my analysis three times now, and each time it seems only more sensible to combine the departments. Tell me what makes it so difficult for you.”

There is invariably a story behind irrational arguments

There was a moment of silence. The department head looked at me. He was upset. “Look, it’s difficult to explain... Ah, I can’t talk about it... It has to stay secret.”

“I promise it will stay between us, you can trust me on that,” I answered.

After some hesitation, the truth came out: “You must know I am married. Very happily married, and we have two great children. But I have a sexual relationship with someone in the other department. Nobody knows anything about it. I don’t know what I would do if those departments were combined and I became her boss. It just wouldn’t work.”

This occurrence has enriched my view of the organisation. Not everything is rational in organisations. Appearances are deceptive. Things that seem rational aren’t always so, and arguments sometimes conceal the issues that are really at hand.

There is invariably a story behind irrational arguments. The question is whether you can get that story out in the open by taking the teller and his story seriously. Some topics are difficult to talk about. Like sex. Through this experience I discovered that sex at work is far more prevalent than I had ever dreamed.